A meaningful Conference on the Future of Europe

Straddling the generations of today and those of tomorrow: a student of EWEI’s Model EU dreams of the next Conference on the Future of Europe 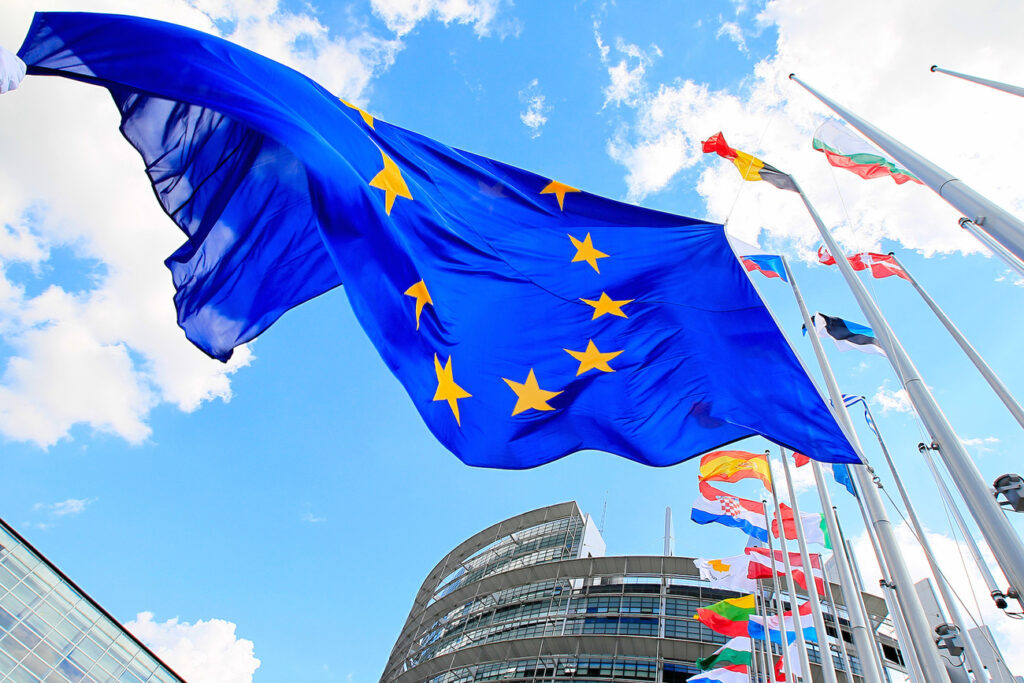 At first envisioned as a simple community of coal miners and steelworkers, the European Union has become, in less than a century, a bastion of security for citizens and migrants, a public square of ideas for researches and entrepreneurs and a cornerstone for international trade and democracy. Encompassing today more than 446 million of inhabitants, spanning over 4 million square kilometres and 27 member countries, having 24 official languages and being the world’s third largest economythe EU has truly become, in the words of Jean Monnet (one of the EU’s founding fathers), a place “beyond differences and geographical boundaries [wherein] lies a common interest”.

Distanced from the 20th-century challenges of nuclear annihilation and the MAD doctrine of the world’s then-biggest enemies, the EU is today facing a new set of trials ranging from economic crisis to humanitarian emergencies. However, neither the issues nor the solutions are agreed upon by the European citizens. In the last election, only half of the registered voters went to the ballots. The final turnout of the 2019 election showed that no issue was strong enough (at least 50% of the responses) to motivate people to vote. At 44%, “Economy and growth” were stated as the main motivation for getting up to vote, which represents less than a fourth of the total electorate.

At its core, the EU is a community of citizens who, through their votes, choose governments that make up the Council of the EU, the EU Council, the EU Commission and directly elect the member of the EU Parliament. But the mandate of these institutions is failing, as half of the voters choose to stay home rather than to go to vote. The main reason for not taking part in the 2019 election was a lack of trust, disinterest, and dissatisfaction with politics in general, as well as a lack of interest and dissatisfaction towards the European Parliament and the EU.

Nevertheless, some questions await answers. What must be done with the security of the EU borders, within which almost 600 people have been killed in the last sixteen years by foreign Islamic terrorism? How can an increasingly ageing workforce afford pensions for people whose life expectancy keeps on growing? What can and should be done on an inter-European level about climate change? And what about data protection, or IA, or international relations, or higher education, or healthcare, or any number of other pressing issues in the bloc?

Difficult problems usually have difficult answers which are often to find. Still, the greater the number of minds at work, the greater the chances of finding solutions. Open and free debate is to the EU as a heart is to a body: the means to spread vital energy throughout the system. The upcoming conference ought to be meaningful — not in its achievement, but in its process. Its main priority is to bring citizens together to a European Agora, a place where they can talk and debate about their visions, their hopes, and their worries about the future of the Union. It should light people’s interest in discussion about Europe and its future.

Its other main priority is to find a way to involve as many young people as possible in this democratic process. The long-term problems the EU faces will unequally affect today’s youngest, and who will have to live the longest with them. The conference’s second goal should therefore be not only to give voice to the generation of tomorrow, but also to amplify that voice to help them shape not only the Union’s future but also their own.

It is not the place of one man, one institution or one government to dictate the way forward to 446 million people. From left to right, from rich to poor, from uneducated to educated, from religious to non-religious, different people come from different backgrounds, live different lives, suffer from different problems and see different futures. It is to the people to come together, through discussion and debate over issues that concern them, to reach a common a vision — a solution for the future. In the words of Jean Monnet: “Only the people can change and enrich things in the institutions and transmit them to future generations.”