2021 might see the end of the US’ longest war. And the silence surrounding its peace process is in stark contrast to everything that happened after the events that started this conflict 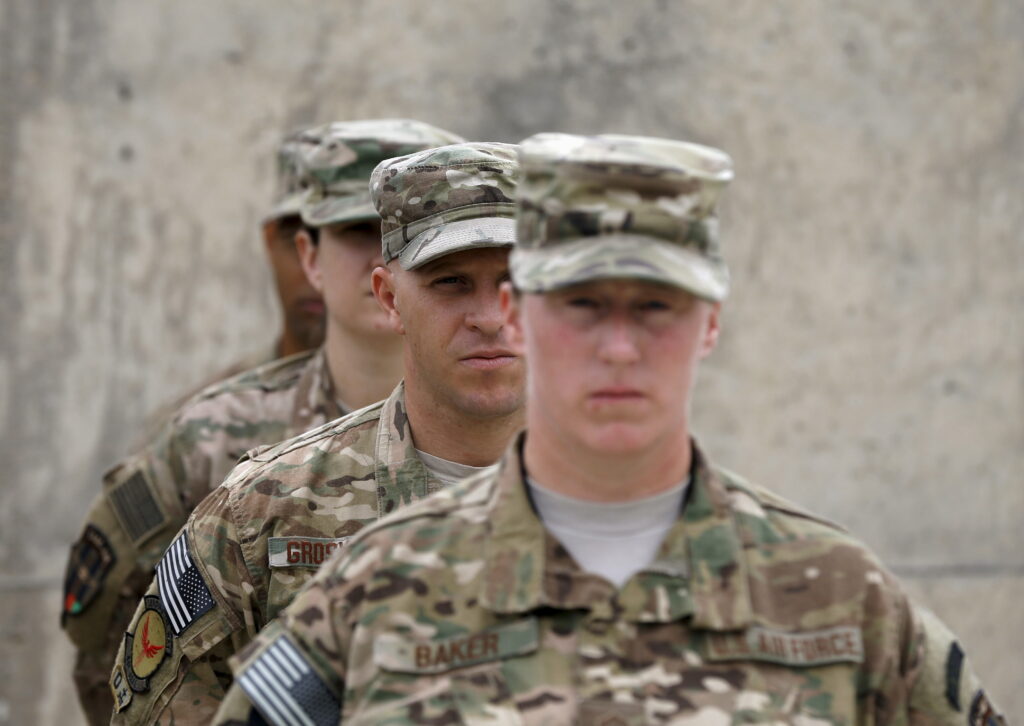 On Sunday March 21, the US Secretary of Defense Lloyd J. Austin arrived unannounced in Kabul to meet Afghan President Ashraf Ghani and US military officials, and to gather the necessary information for Washington to decide on the troop withdrawal that should be completed by May this year. Biden’s administration is now faced with a decision that will define the future of the second-worst country in the world according to the Index published by the Social Progress Imperative.

The Doha agreement, signed in February 2020 by the Trump administration and the Taliban and which called for a full withdrawal of the remaining 2500 troops by May 1st, paved the way to the negotiations between the Taliban and the heterogeneous Afghan Republican Front. As of 8 April, however, the negotiations have not produced any meaningful result save a 3-page document of protocols to follow during the negotiations themselves. If the withdrawal date is respected, without a clear agreement, there is a real threat that the Taliban will embark on a slow but almost certainly successful retake of Afghanistan, as warned by US intelligence agencies.

Ending the war as soon as possible is tempting to Washington, both because of the overall bad publicity that the conflict creates within domestic public opinion, and because of the Taliban’s recognition of a postponement of the withdrawal deadline as a violation of the Doha agreement, leading them to ramp up the rate of their attacks.

Nonetheless, the Afghan Study Group, a bipartisan panel created by the US Congress in December last year, in its last report confirmed the necessity to postpone the withdrawal deadline and ensure specific conditions be laid out on both sides.

What the group suggests is essentially to focus on a multi-level diplomatic effort: ensure financial support for a post-agreement Afghan state; condition current support to Afghan authorities and institutions to produce tangible progress in the peace talks; and empower regional diplomacy by coordinating the needs of the most important actors that could benefit from a stabilization of Afghanistan: China, Pakistan, Russia, and the USA.

On this last point, US secretary of State Antony Blinken, in a confidential letter to Ghani and his political rival Abdullah Abdullah (leaked by the Afghan news channel Tolonews), said the United States would organize a summit with the aforementioned nations, as well as Iran and India. Harmonizing the interest of these actors will require special efforts in the case of Pakistan and India, which effectively used Afghanistan as the theater for a proxy war amongst themselves.

Another threat that the Biden administration is facing in respecting the Doha agreement concerns the relations with the contractors in the Asian country. The Department of Defense has in fact signed contracts with at least 17 companies for works that have completion dates past the withdrawal deadline, and as reported by CNN, the last contract was signed on March 12 this year, long after the DoD knew about the deadline. As the withdrawal should include support personnel, trainers, and advisers, those contractors forced to abandon their jobs could sue the Pentagon and open lengthy and costly litigations if a settlement is not reached. But the worst part is that the Special Inspector General for Afghanistan Reconstruction (SIGAR), having considered the current state of Afghan institutions, stated that the withdrawal of the contractors would have a worse impact on the state compared to the withdrawal of troops, as the Afghan government relies on the former to perform its most basic functions.

Overall, the US president seems willing to break the Doha agreement to facilitate diplomatic efforts. But Biden confirmed that he could not picture US troops staying in Afghanistan beyond 2021. The question is therefore if time is sufficient to coordinate regional interests, and to find enough common ground with the Taliban, who have already refused a proposal of power sharing in an interim government on the basis that it would not provide the radical change they seek.