With Biden, a new clean energy revolution has begun. His green package would accelerate the energy transition from fossil fuels to renewables, but not without some problems 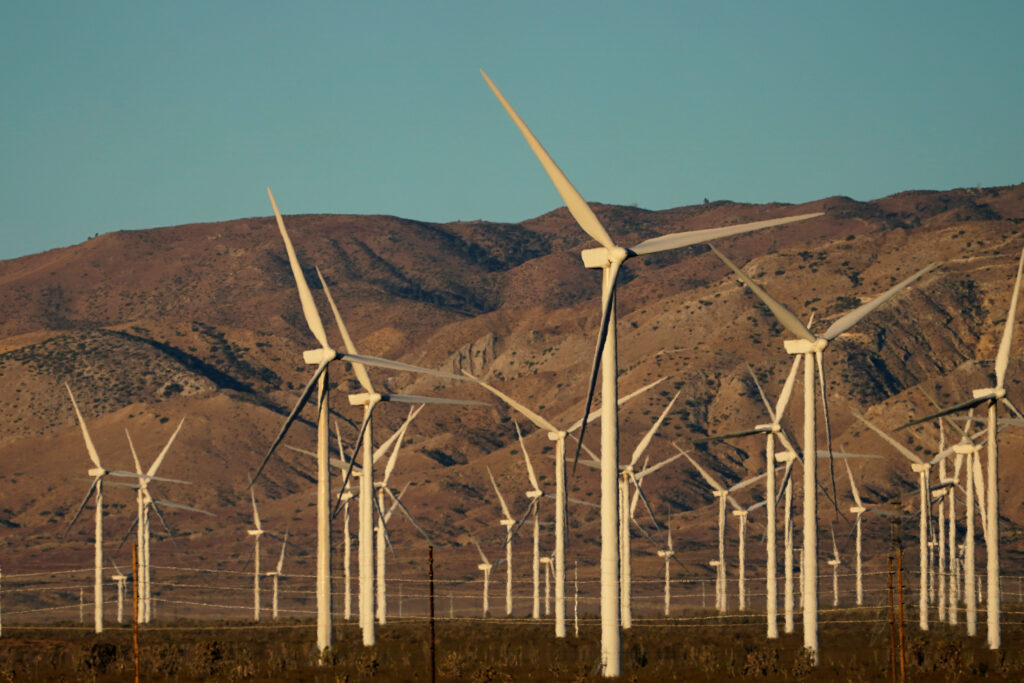 In the United States, energy was one of the central themes of the November 2020 election campaign. On the one hand, there was Donald Trump, who defended oil and shale gas and never accepted the energy transition, going so far as to deny climate change; on the other, Joe Biden, who supported the need to plan the country’s energy transition from fossil fuels to renewables by 2050. Almost two months into Biden’s tenure, the new US energy policy has begun to take shape.

Already during the election campaign, in addition to the relentless emphasis placed on the health crisis resulting from the Covid-19 pandemic, Mr Biden repeatedly pointed out that climate change and the need for an energy transition are two integrated and fundamental issues in order to ensure greater national security.

On January 20, Biden reinstated the US’ participation in the Paris Agreements, a move that aims to bring America back to the centre of the international scene, as well as re-establish it as leader in the fight against climate change. The new US president has thus decided to apply an energy policy very similar to that of major strategic partners such as the European Union, Great Britain, Korea, Japan, and even China. It is precisely China, against which Trump fought hard, that is the perfect partner for combating climate change. However, the clash with China, especially after its technology company Huawei expressed willingness to launch into the electric car industry, could become even stronger, unless there are strategic partnership agreements.

This intense international cooperation, favoured by the Biden administration, has further highlighted the need for joint action against climate change and the global energy transition has already started, although with different results.

The latest data show that the United States, since 2019, has produced more energy than it has consumed, and that in 2020, during the Covid-19 pandemic, it exported more oil than it imported. These data also show that by now, the United States has conspicuously reached the famous status of “energy independence”, and in the light of this, redirecting investments will be a difficult task for Biden. The green package promoted by Biden would certainly strengthen and accelerate the energy transition, but not without some problems. Depending on the instruments that the Biden administration will choose as priorities for decarbonisation, federal agencies could focus more on converting abandoned natural gas pipelines into hydrogen transmission lines, or encourage the upgrading of the electricity grid for renewable resources.

The Sabin Center for Climate Change Law of the Columbia Law School has identified more than 150 possible measures that Biden could implement to combat climate change. First among these is the possibility of a “carbon tax”, especially in the light of the historical data of last year 2020, where the US government communicated, for the first time, that coal consumption decreased by 15% and renewable energies increased by one percentage point.

The new meeting on Cop26 will be held in November and will need to focus on more concrete and ambitious new projects. The contribution that John Kerry, the new American head of the Climate Change Task Force, can make will also be crucial.