The director as dictator

Cinematic propaganda is in the eye of the beholder.
redazione 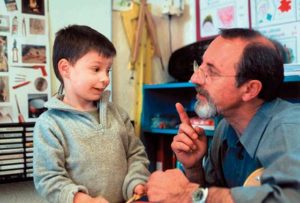 Though films are now made practically everywhere in the world, historically there are three countries that have continuously produced and continue to produce an almost complete palette of these works: the United States, Japan and France.
redazione 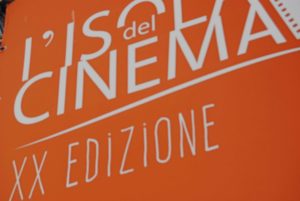 From fjords to Polynesia, through the Andes

It is now one hundred years since the birth of Thor Heyerdahl, who in 1947 (to prove his theories on the colonization of Polynesia by indigenous that had sailed from the coast of Peru) organized an expedition with a raft built as those on which “Kon Tiki” crossed the Pacific Ocean, according to the epic songs of the Polynesians, with which Heyerdahl had lived for a long time.
redazione 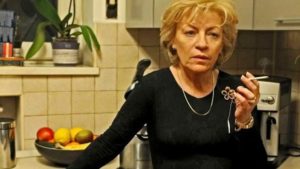 The Transylvania International Film Festival, or TIFF, which takes place every year in the Romanian city of Cluj-Napoca in the Carpathians, was founded in 2001, when the first edition was won by a local film, Occident, from rookie director Cristian Mungiu.
valentina pascucci 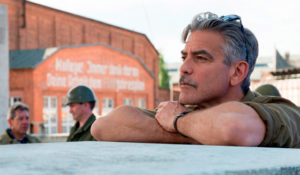 Spoils, treasures and our artistic heritage. Many war movies are about the personal dramas of a handful of soldiers, who often stand in for the wartime experiences of armies and people at large. Films about the more strategic or abstract aspects of war are few and far between – a famous, Oscarwinning example being the biopic Patton, directed by Franklin J. Schaffner and cowritten by a young Francis Ford Coppola – because viewers like to be able to relate to the characters. A tiny subset of war films has looked at the complex fate of art during armed conflicts, a rich subject matter only a few features have explored, including John Frankenheimer’s 1964 classic The Train, with Burt Lancaster.
Roberta 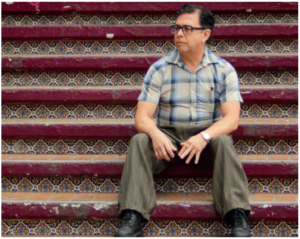 Brightly lit skyscrapers where everyone’s good looking, depressed and violent family life after work, or the unusual retirement of a Mexican janitor and nurse. Film talks about the world of occupation and its many leading characters on and off the screen.
Roberta 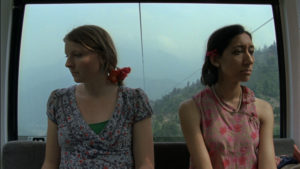 On a quest for a ‘pure’ gaze on the world, the Sensory Ethnography Laboratory at Harvard University has produced some of the most interesting documentaries in recent years.
valentina pascucci 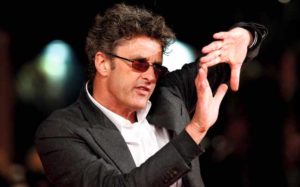 Making visible what’s missing is a challenge. Though the election, last March, of the Argentinean Pope Francis seems to have invigorated the standing of the Catholic Church in Europe, it’s fair to say that most people under 50 would argue that the Old Continent is increasingly atheist, or agnostic at best.
valentina pascucci 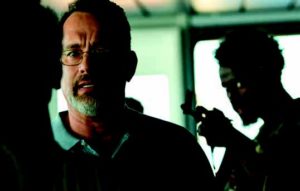 Raiders on the high seas between cinema and reality. Captain Jack Sparrow versus Afweyne, the Somali pirate king. Piracy in a film context is normally confined to two topics: Johnny Depp and the spectacularly successful Pirates of the Caribbean films – a series of almost phantasmagorical blockbusters based on a theme park ride of several minutes that are ridiculous but also, sometimes, ridiculously entertaining.
valentina pascucci