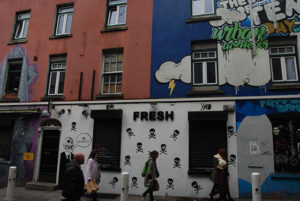 If someone who loves Ireland embarks upon a new stay in Dublin toward the end of October, then he feels lucky indeed, while he drags his luggage under the dimly lit eye of pumpkins behind the windows, between shop windows veiled in woolen spider webs, studded of spiders and ghost’s silhouettes, while groups of kids bring with them to the suburbs scrap wood useful for traditional fires.
redazione 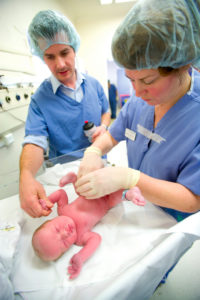 Male circumcision lives on the in US after it has largely died out elsewhere.
Roberta 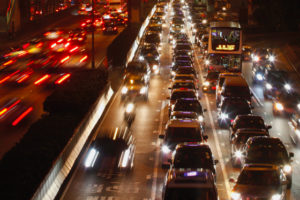 Our love affair with cars may be ending?
Roberta