News, studies, artistic and literary references on the issues discussed. Materials available and downloadable to explore the theme of policies on migrations, integration, security.
redazione
31 March 2016

The long-term impact on the future of Europe

As it was the case for the sovereign debt crisis and the European Monetary Union, what we are facing today with the migrant and refugees crisis is the consequence of the failure to complete the European construction: shared internal borders make no sense without shared external borders. Migration issues and, more in general, border issues have to be considered as European – and not national – issues. It is time to release the brake of national sovereignty.
redazione 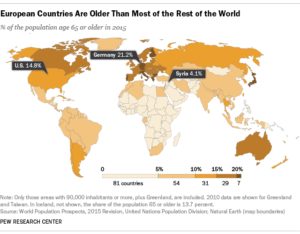 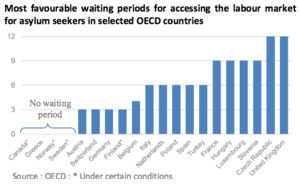 The economic opportunities linked to migrations

Populist and nationalist parties fuel people’s fears about the impact of migrants on jobs and economies. However, numbers show that such an impact can be very positive. In the United States, for example, skilled immigrants account for over half of Silicon Valley start-ups and over half of patents, even though they make up less than 15% of the population.
redazione 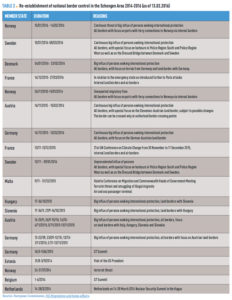 The impact of the crisis on the EU: main responses (and risks)

Such an unprecedented crisis has led to severe difficulties in many EU Member States and has revealed serious deficiencies in ensuring the efficient external border and in the reception and processing of arriving migrants.
redazione 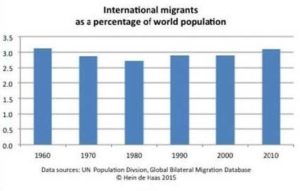 The numbers of an epochal crisis