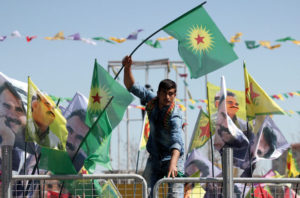 Kurdistan has its own land, its own people and a constitution: all the requirements and characteristics of an independent state. But it’s still a pipe-dream.
redazione 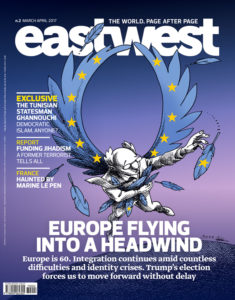 Trump has surprised everyone once again: he is doing exactly what he promised on the campaign trail, against the hopes of his opponents. And now the risk of a divided and protectionist America, feared by some, is no longer a mere refrain of the merchants of doom. It’s a nightmare reality. We will try to remain rational and explain why these initial moves by Trump could end up being detrimental to putting “America first”.
redazione