A multi-author blog. A journey to find for kinship and contamination within the different ways of cooking food because food provides nourishment for the soul.

Curious food from the world: the “Raindrop Cake”

Have you ever tasted a raindrop? Now you can.
The Raindrop Cake is a cake that has been almost on every cooking web sites across the world for a long time. 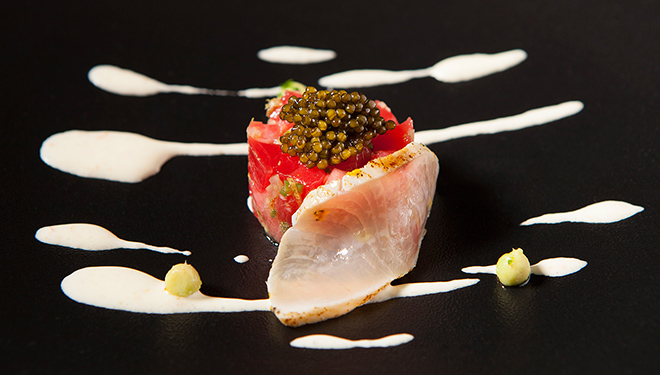 Definitely not the cheapest meal in the world is the one being offered since a few months ago in the Disneyland Resort in California. Fifteen thousand dollars is the price you have to pay if you would like to enjoy what is not just a dinner, but a real "once in a lifetime experience."

New York Cheesecake is a very famous and appreciated cake all over the world now by most of the people. A seemingly simple sweet to make, it requires a few tips for its complete success.

Christmas in Italy: seven of the most famous Italian Christmas desserts

Panforte is a traditional Tuscan cake with ancient origins, intended at the time to be eaten by nobility only. The name means "acid bread" and is made with dried fruit, nuts, chocolate, spices and honey. The texture is quite soft and with a very rich taste. Great gift idea because it keeps good for long time.

Cous cous is a traditional North African food made of small grains of durum wheat processed with water, then steamed and dried. The first evidence we have about the couscous consumption dates back to 1400. This food commemorates the tradition of the Berber people who had only one type of wheat to be processed before being eaten and which preparation was (and still is) usually quite long. 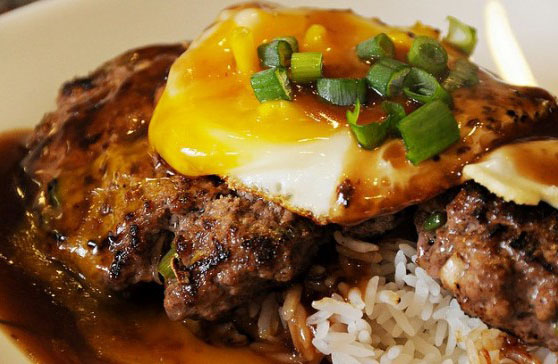 Let's move on with another virtual tour around the world to discover the best (or worse) breakfasts around it. Today we are travelling to Hawaii, beautiful islands in the Pacific Ocean. The typical breakfast in Hawaii is called "Loco Moco" and it's made with burgers, eggs, rice and gravy. According to a legend, this breakfast was invented around 40 years ago, after a group of people asked a restaurant owner to make a "loco" (crazy) breakfast that needed to be quick to make and above all cheap.

Can food be a punishment? The Nutraloaf 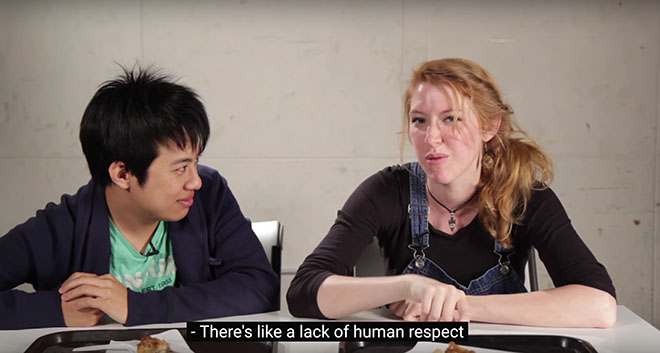 Food served in prisons around the world, have always had the reputation not to be very good.
In fact, the food which is served in many prisons nowadays, it's not really as bad as you can imagine. In 1940, in the famous Alcatraz prison, there were lots of really tasty dishes that prisoners, considering that time, could afford to enjoy. Many of the recipes of that dishes have also been collected in a small book, which is still sold in the gift shop on the island. Food in prisons is often headed by a contracted catering company, as happens with school canteens. The food is precooked or frozen and then transported to be served on site. Nowadays there is also much more attention to allergies, intolerance or religious beliefs of prisoners, so these companies are serving meals specifically for anyone who applies. This regards also vegetarians and vegans. Although the prison menu fulfil the minimum "attractiveness" standard for the food served, many inmates nowadays use to buy some food, choosing from a list developed by an internal service into the prison, where they can buy selected items paying from their own pockets. Nutraloaf, also called "prison bread" is a kind of bread meatloaf served in some American prisons, prepared with white bread cut into pieces, lactose-free cheese, carrots, spinach, raisins, beans, vegetable oil, tomato puree, skimmed milk and potato flakes mixed together and then baked. The texture is compact, like a very dry meat loaf, which makes it really hard to swallow too. It is seen as one of the worst punishment that can be imposed, a torture by all means, so hated by the prisoners, that the prisons registered a significantly drop of violent behaviour from the inmates, too scared to be put in solitary confinement, where Nutraloaf is served. To understand how prisoners feel when they are eating this disgusting meatloaf, some people were selected to try themselves this jail food.

Judge yourself from the video if it's worth a try or not:

"Fast food" term refers to all those foods that can be enjoyed fast in every part of the world. Not only large chains of sandwiches and burgers are fast food, but there are also street vendors of street food trucks, considered a bit' of the "fast food" family.

Coffee, the second most popular drink in the world

Beer: a bit of history and curiosity

Beer is one of the oldest beverages in the world. The first evidence of beer on hearth has to date back to more than 6000 years ago. The Sumerians used to drink this "liquid bread", called "sikaru", which was one of the first beer ever invented. A few centuries later, the beer also appeared in the "Hammourabi code", which condemned to death those who weren't manufacturing beer according to established criteria.

Uzbekistan and Kazakhstan: the shapers of Central Asia