Coronavirus: in Africa the daily subsistence is under threat. In a continent where every year people die from AIDS, respiratory diseases and malaria, the response to COVID-19 must be different 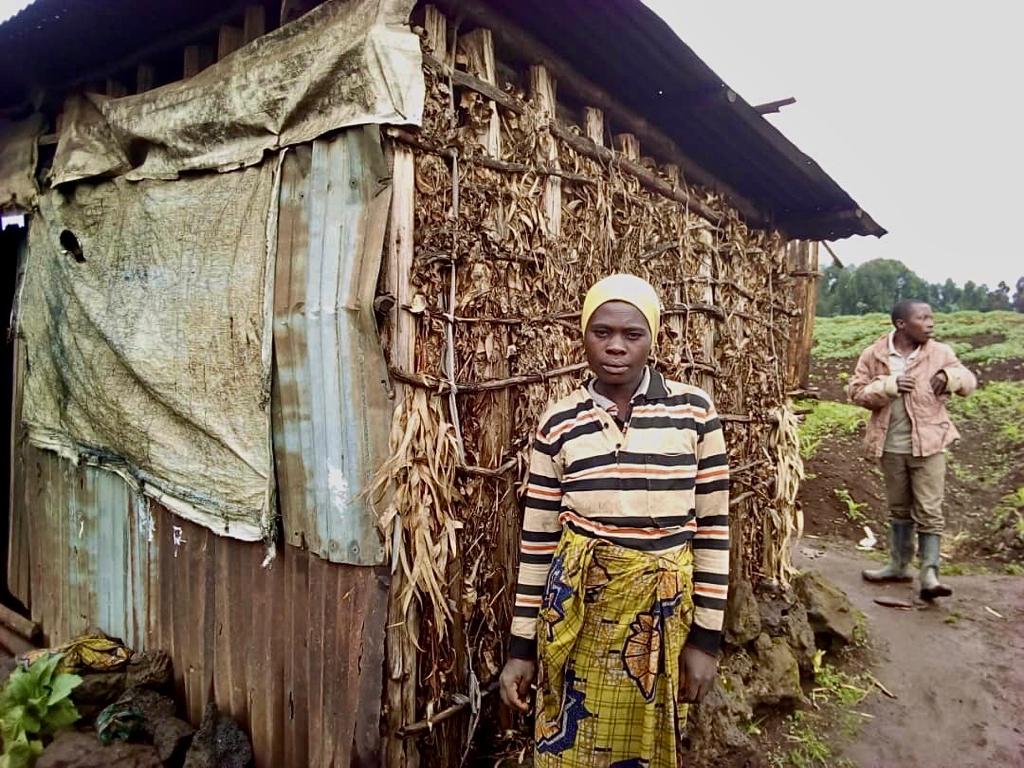 History repeats itself, once again. The Covid-19 has arrived in Africa and no one is ready. This time the threat to the black continent does not come in the form of vessels and conquistadores, but its effect will be equally catastrophic.

After believing for months that Africa could remain untouched by the spread of the pandemic, from Senegal to Tanzania, all the way to South Africa, the first swabs began to show positivity, first among foreign workers and then among Africans. A professor at the University of Rwanda, knows the situation well: “In Congo if you don’t go out of your house you don’t eat, and in Ethiopia a colleague was told to leave the country, she works in the north, where social uprisings are to be feared”. In a continent where every year 1 million people die from AIDS, another 1 million from respiratory diseases and 500,000 from malaria, will Covid-19 be the coup de grâce or will it simply be part of the list?

The advent of the pandemic has certainly terrified African governments, which have once again provided their people with a Western solution. One by one the countries below the Sahel have undertaken lockdown measures, social distancing and have stopped school activities, markets, offices, public and religious ceremonies, just as happened in China, Europe and the US. Then, as the WHO prescribes, they told their citizens to use personal protection systems, frequently wash their hands and sanitize their homes. In a continent where 60% of the population obtains their food from daily work in the fields, the insult has been added to the injury. In sub-Saharan Africa, 340 million people have no access to clean water and every day have to travel miles to fill tanks.

Where every morning all you hope is to find casual employment to earn the €0.50 you will need to buy bread for your family’s daily meal, the WHO’s tips sound like bullets fired at a dying man. Students have been sent away from school colleges and this means that every family now has more mouths to feed. The food trade, which guarantees the existence of an important part of the population, has been stopped and, as there is no form of social welfare, the daily subsistence of millions of people is under threat.

“The situation in some villages is terrible. People were struggling to live before the lockdown, now it is very hard for them, many have no stocks” admits a priest in northern Rwanda where through the parish Caritas they try to help as much as they can.

Those who are actually doing something are the World Bank and especially the IMF. Both have allocated about $60 billion at 0% interest for the poorest countries and are launching a G2P (government to people) program in which they will attempt to eliminate as much bureaucracy as possible and deliver the money to the citizens in just two steps. On April 3rd Mr. Malpass (WB), Mrs. Georgieva (IMF), the chair of the African Union Mr. Ramaphosa and some governors including Kagame (Rwanda) and Kenyatta (Kenya) met via streaming to address the problem and decide the first measures to adopt.

Kagame tweeted following the meeting: “We discussed the need for Africa to stand together, speak with one voice. Thank you to initiatives by African institutions such as the African Development Bank and the Trade Finance Bank of Africa for their support.”

The IMF has approved a $109 million disbursement to Rwanda in response to the economic effects of the virus. In the small African country, the government is trying to help the most affected citizens by going house to house with rice and beans for those suffering from hunger. It started in the capital, Kigali, but it is not guaranteed that it will cover the whole country. On the morning of April 6, an important day for the Rwandans, the 26th anniversary of the genocide, the government wanted to send an important message and cut the salaries of all members of the cabinet, parliament and senior officials. The money will be used to increase the instruments of social welfare. 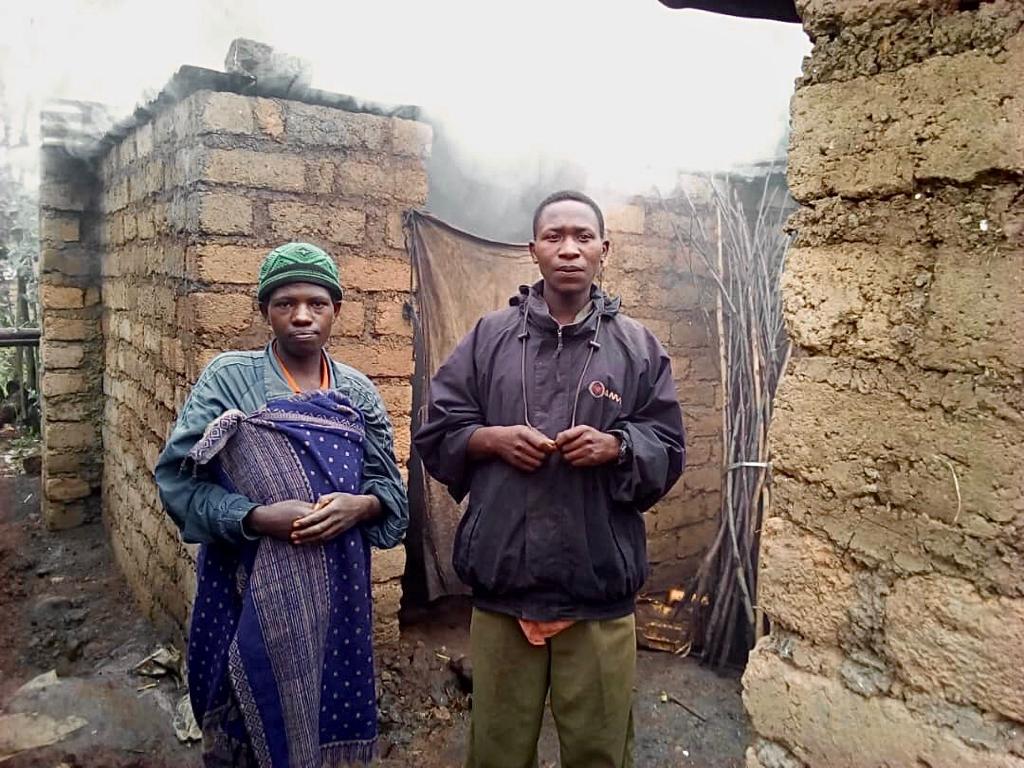 In western countries there is evidence that the virus is more lethal in elderly age groups and this could be a factor in favour of Africa, where the average age is 19, much less than the 38 of China and 43 of Europe. In contrast, in sub-Saharan Africa, respiratory diseases are among the most lethal and they mainly kill children under the age of 5 who will be among those most hit by the virus. While in the United States the ICUs (Intensive Care Units) are 34 per 100,000 inhabitants, in Germany 29 and Italy 12, in Uganda they are 0.1 and on average in Africa 0.3. Health care systems are already under stress for the diseases that normally afflict the population. To prepare an effective virus response plan would be very complicated if not impossible. “The deaths of Covid-19 in Africa will probably be recorded and classified in the big cities, for the rest you die without knowing why. You die of malaria. You die of hunger, still. So, a virus makes no difference,” concludes the professor.

Helping Africa costs incredibly less than any other continent. IMF and UN must first and foremost help African governments to resist the impact of the pandemic by increasing funding and sending materials. Then, when the storm passes in the West, the US and Europe must make a further effort to tackle the virus in Africa by sending personnel and equipment. Furthermore, China, which has invested more than anyone else in the development of the continent in recent years, will have to continue to provide its economic contribution and put its expertise at the service of Africa.

One-size does not fit-all and Africa, which has problems that others do not have, probably more severe than Covid-19, must be able to implement social, economic and welfare policies that will not nullify all the successes that have been achieved, with effort, in recent years.