Coronavirus, there is no conspiracy!

Conspiracy theories are fruit of an emotional, irrational approach to current problems. Let us reinstate reason over fear 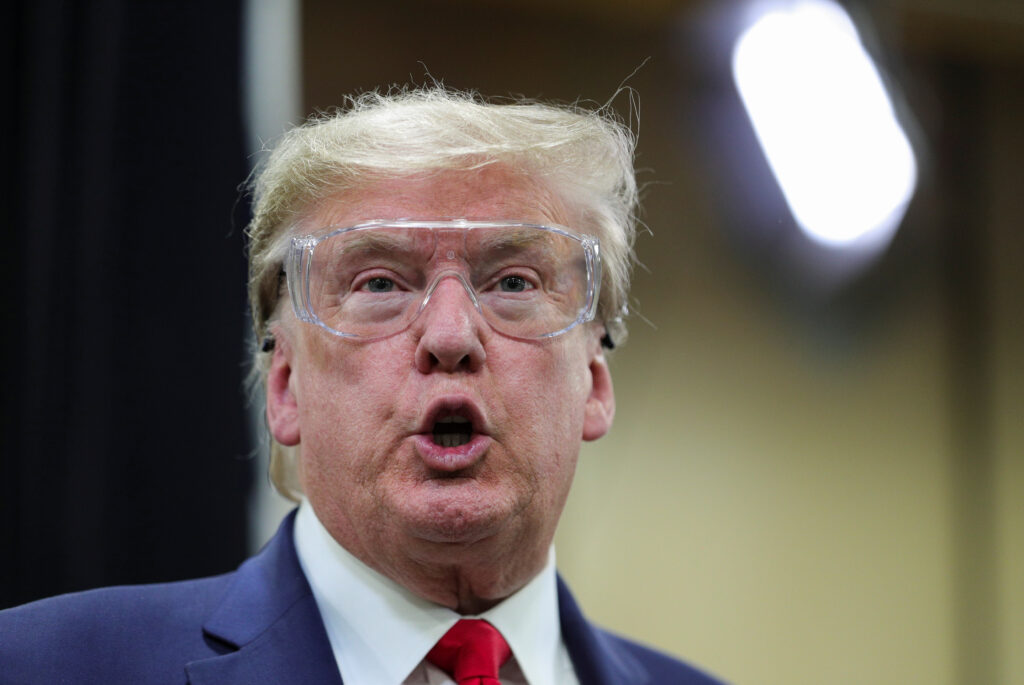 “Country you go, conspiracy you find”. While scientists around the world seem to agree that the virus that caused the current pandemic is of natural origin, uncertainty about the ways humans contracted Covid-19 has left room for global growth in disinformation.

In Italy, a 2015 TGR Leonardo news report went viral, referring to an article published in the scientific journal Nature Medicine, discussed a research carried out in China, in which a type of coronavirus was created in the laboratory. Although the same magazine has specified that the most probable origin of the coronavirus, which triggered the rise of the current pandemic is rather an animal, the video bounced on the social bulletin boards over half the peninsula, leading many to believe that, behind the spread of the virus, was a plot of the Chinese government.

In the UK, the country’s top four mobile operators had to spread messages to reassure the population that there were no 5G networks behind the increase in the number of infections in England, after more than 20 towers were assaulted and burned, risking to compromise the connectivity of the whole country. Several characters from the British star system have released posts in which the symptoms of coronavirus were related to the proximity of patients to the G5 antennas. International experts have repeatedly clarified that there is no evidence regarding the danger of this mobile network technology, underlining how coronavirus has spread widely even in those countries where no 5G coverage is available.

A survey conducted in France by the Vaccine Confidence Project reported that 18% of people surveyed would refuse to undergo a coronavirus vaccine if it became available. The same survey, done in New York, one of the cities most affected by Covid-19, produced even more puzzling results: 29% of respondents said they were unavailable to get vaccinated, a percentage which could render any virus containment program ineffective.

Vaccines are at the center of the most common hoaxes regarding the pandemic and behind them there is a new big target for conspiracy theorists around the world: Bill Gates!

The founder of Microsoft has surpassed the Hungarian entrepreneur, George Soros, in the heart of the conspiracy theorists! The accusations are quite imaginative: Covid-19 was created in laboratory in order to enrich himself with the vaccine, wanting to implant, through it, a microchip in the human body to control the world population, wanting to reduce the number of humans on earth. The conspiracy theorists’ rage stems from a 2015 Gates intervention at the TED talks (conferences managed by the US non-profit organization Sapling Foundation) entitled The next epidemic? We are not ready.

In his speech, the patron of Microsoft recalled how in 2014 we have been close to an ebola epidemic, which we avoided thanks to the sacrifice of health workers, however something worse could have happened in the future, for which adequate health measures were urgent and the the setting up of a United Nations emergency task force response. Hence, leading to an endless series of posts, videos and comments on global scale: Bill Gates knew it, actually no, he was the responsible!

The New York Times has listed 16,000 Facebook posts regarding the topic since the beginning of the year. The ten YouTube clips reporting these hoaxes garnered nearly five million views between March and April.

No matter how coherent these theories are, those who propose them can simultaneously believe in conspiracies that contradict each other.

Common elements among all conspiracy theorists are distrust of the “official version” and a certain sense of victimisation: the conspiracy theorist often portrays himself as the object of persecution, a Cassandra in a world of unsuspecting collaborators. To those who contradict them, some mention Matrix (the award-winning film that imagines a society of the future in which we are all slaves of artificial intelligence), claiming that most of us are not ready for the truth: “Many of them are so addicted, so desperately dependent on such system, that they would do anything to defend it. ”Woe to remind them that the Matrix is ​​just a science fiction movie!

Anxious dependence on information, mainly online, and the spasmodic search for answers to the many unsolved questions, have led a substantial part of the world’s population to seek, like never before, a scapegoat or a simple explanation, which has found fertile ground in social media with the easy identification of an evil puppeteer: the Chinese, the plutocrat, the computer application of Orwellian inspiration.

When Angela Merkel went into quarantine for being in contact with an infected doctor, the spokeswoman for the AFD parliamentary group in Saxony, Harlass, hinted that the Chancellor would never return and, among the delusional comments to this insinuation, there has even been a rumour that Merkel was hiding in Paraguay!

We come from years, also in our country, where competence is not only considered an unnecessary element, but is looked upon with suspicion, with diffidence.

The populist theorem establishes the supremacy of the people, of the collective decision, on knowledge, on the curriculum, the prerogative of the elites. Steve Bannon – the ideologist of Trumpian populism – explained it in a lucid (and ranting, in our opinion) in a long video interview that you can find on our site.

American President Donald Trump and Secretary of State Mike Pompeo, ignoring all kinds of scientific prudence, several times in the past few weeks, have accused Beijing of producing the virus in laboratory, claiming to have irrefutable evidence of their criminal behavior.

As a result of these claims, which have so far proved to be unfounded, in the United States, according to a Pew Research Center report, about a third of Americans believe that Covid-19 was created in laboratory and that it was conceived with the intention to harm, and favour the rise of political, economic and cultural barriers.

Even our Bannon-Trump, Matteo Salvini, in his propagandistic social delusions, speaks disparagingly of “Big Professors, big intellectuals, big newspapers”. Competence must be avoided and, if a simple explanation of events is not available, it is better to rely on a convincing bale, perhaps taking it out on someone who cannot be defended.

The logical consequence of these theorems is that our only salvation would be to bring us back to the national, local, autarchic dimension: America to the Americans, Italy to the Italians, Lombardy to the Lombards. Only in this way could we defend ourselves from plutocrats, from the Chinese and from computer control.

While it is precisely in a dramatic crisis such as the current one, that we feel the need for strong global institutions, which facilitate cooperation in health matters (the search for a vaccine would be faster with research groups that bring together the best of all countries) and that coordinate the management of the different phases, to avoid too long closures or dangerous advancing leaks, because they are based on different criteria. Unfortunately, the irresponsibility of the current American administration has even led to cut the funds to the World Health Organization, with a decision that has been defined by Richard Horton, Director of the most important scientific journal on health, The Lancet, as “A crime against humanity”.

But the 7 billion people who live on earth, now locked up in quarantine, need more than ever the United Nations, the G20, collective responsibility, to get out of this crisis by correcting the distortions that prevented us from facing it better. We must all monitor that this happens without further delays, through democratic processes, leaning on reliable and authoritative media, which resume the function of transmission chain between power and public opinion, without chasing social confusion. 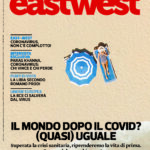