A meaningful Conference on the Future of Europe

The arrival of the vaccine against the Covid-19 virus is potentially a great step toward a possible return to normality. But the future of EU is still dotted with great challenges 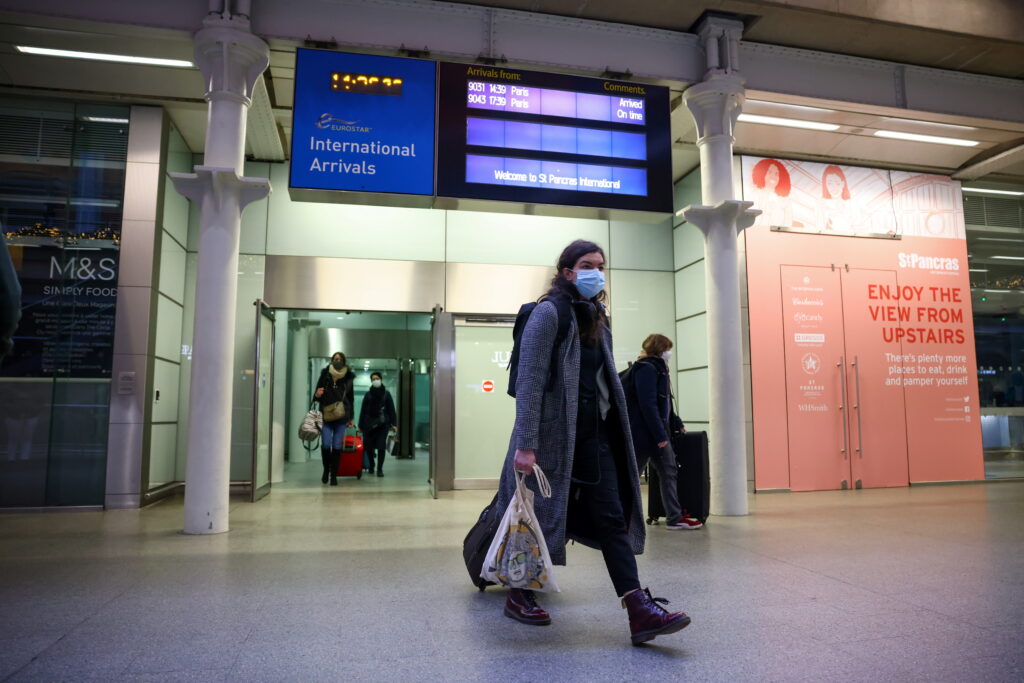 The 2020 annus horribilis came to an end with a glimmer of hope. Still, the future of Europe is still dotted with great challenges. The call for a conference has come along at just the right time.

The arrival of the vaccine against the Covid-19 virus is potentially a great step toward a possible return to normal. However, people still need to accept it and their lack of trust in their government is not helping. The latter must nevertheless continue to reassure their citizens especially with new variants coming. This crisis has led to an unprecedented socio-economic disaster and is not yet over.

Now, the question is how the EU is going to recover from the crisis. One response is the NextGenerationEU, a €750 billion temporary recovery instrument, which was finally approved after intense debates. Obviously, it will not be a panacea because the pandemic also highlighted the defects of most health systems and to a certain extent, the deficit of some welfare states. A Health Union could be on the next agenda in order to create a European system not only for today, but also for tomorrow and future pandemics. Meanwhile, the idea of a European welfare state could be implemented by adopting a set of social legislative decisions (i.e., transforming the social pillar of Gothenburg into a concrete roadmap) with the expectation of criticism against the rise of the Union’s power.

Another recent and great achievement is the instauration of the rule of law conditionality. In the same vein, the EU shall keep on promoting its values through this mechanism here and beyond its borders. The Belarus protests and the Nagorno-Karabakh conflict could in fact have received a more stringent response from the EU such as pressures on the Eastern Partnership, for instance. More importantly, these two examples point out that the EU must reinforce its role in the world, especially today in the face of a more confident China and a more aggressive Russia.

After Brexit, the EU’s weight has weakened, but it remains an important actor on the international stage. Furthermore, with the inauguration of the Biden administration, the EU is going to regain a longstanding ally. Indeed, the U.S is rejoining the international community (WHO, Paris Agreement, etc) and multilateralism in general. However, this administration will have to first take care of its own domestic issues i.e., rebuild its own house and system calling for unity. Consequently, there is an opportunity for the EU to take the lead.

The first area in which the EU has long been a frontrunner is the fight against climate change. The EU Green Deal offers good prospects as well as COP 26, which will be held next November. Progress has been made and the Just Transition Mechanism will ensure a fair and solidary transition. The EU shall take a step further, that is, exporting its sustainable model abroad, namely in developing countries. It shall be an example for the entire world.

Tomorrow’s world will be sustainable, but it will also be driven by digitalization. In this second key area, the EU is losing the race. It must then regain its technological sovereignty by creating more European champions while monitoring them and issues raised by the digital inter alia cybersecurity and disinformation.

The priorities of the EU should therefore be on health and welfare, on values and fundamental rights, on its empowerment in the world and finally, on new environmental and digital policies. The EU should move forward without leaving anyone behind despite their differences, and embrace the concept of “Unity in diversity”. It should regain the trust of its citizens and all of its Member States, and act as an example and leader on the international stage.