The WHO is the only organization that will protect us from future pandemics, but its success will depend on the willingness of states to cooperate 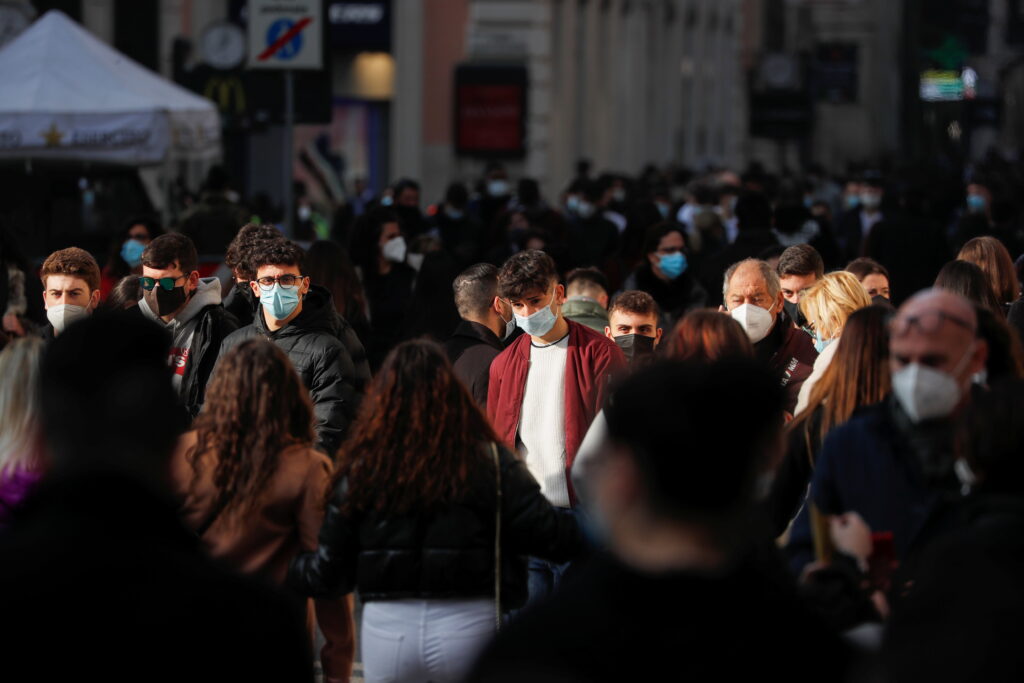 Given the recent outbreak of the deadly Covid-19 and its many mutations and strains in a short period, one thing is certain: another pandemic is a matter of “when” rather than “if”. And whether we take our cue from the title of the fifth album of the English rock-band or consider the prospects for the World Health Organization in the management of future pandemics,  the WHO – a UN specialized health agency – seems to be our “who’s next” on whom to bet to avoid a crisis potentially worse than the one we are currently facing.  But to understand why, we first need to understand the historical development of the agency, and its operational tools.

The WHO became the main responsible organ for preventing the diffusion of infectious diseases at the end of the ‘90s, together with a major understanding by western powers of the dangers posed by such diseases to the global economic and political stability. In 2003, with the SARS outbreak and a subsequent better understanding of the diffusion dynamics of respiratory diseases, the WHO decided to change its strategy. From a state-centric focus, they moved on to an international approach based on prevention and containment, to be obtained through a process of harmonization of global health policy and the enhancement of a surveillance network that could monitor the emergence of new health threats even when national surveillance systems failed. The SARS epidemic itself was first brought to the attention of WHO thanks to the Global Outbreak Alert and Response Network rather than because of Chinese authorities.

The Ebola outbreak in 2013, so destructive as to hamper the most basic activities of the states it hit, contributed to strengthening the idea among researchers and politicians that the right path was that of international cooperation rather than of militarized actions that would favour national interests.

The role of WHO

The current Coronavirus pandemic has been a stress-test for the WHO, accused of mismanaging information, of cooperating with the Chinese to hide their responsibilities, and of doctoring reports that could damage its officials. But the pandemic revealed many other things. The first one was the necessity to have an organization promoting and ensuring international cooperation on global health issues. With the progression of globalization, the distinction between “domestic” and “foreign” diseases has lost meaning. Therefore, the normative role of the WHO is vital to persuade nations to implement international protocols for security and inform the global community of eventual health threats emerging in their territories. The WHO must mediate those agreements that would stop states from crystalizing on their selfish interests during a crisis.

The Covax campaign is a prime example of contrast to “vaccine nationalism”, a practice that, in leaving the virus free to circulate and develop in countries that can’t afford the vaccine, limits the efficacy of vaccination campaigns also in developed states. But in the future, it will also be important to have an organization with the authority and neutrality to enable comprehensive negotiations that can birth treaties limiting the ability of states to serve their own interest at the expense of others. Investments will be needed to fund research to define specific protocols for vaccination campaigns and to convince western policymakers of the necessity of an equitable distribution of vaccines.

The WHO is the only organization with the structures and the expertise needed to protect us from future pandemics, but its success will depend on the willingness of states to cooperate. As Roger Daltrey sang, “The change, it had to come, we knew it all along”.

Europe’s post-pandemic strategy for the WHO.