From fjords to Polynesia, through the Andes

It is now one hundred years since the birth of Thor Heyerdahl, who in 1947 (to prove his theories on the colonization of Polynesia by indigenous that had sailed from the coast of Peru) organized an expedition with a raft built as those on which "Kon Tiki" crossed the Pacific Ocean, according to the epic songs of the Polynesians, with which Heyerdahl had lived for a long time. 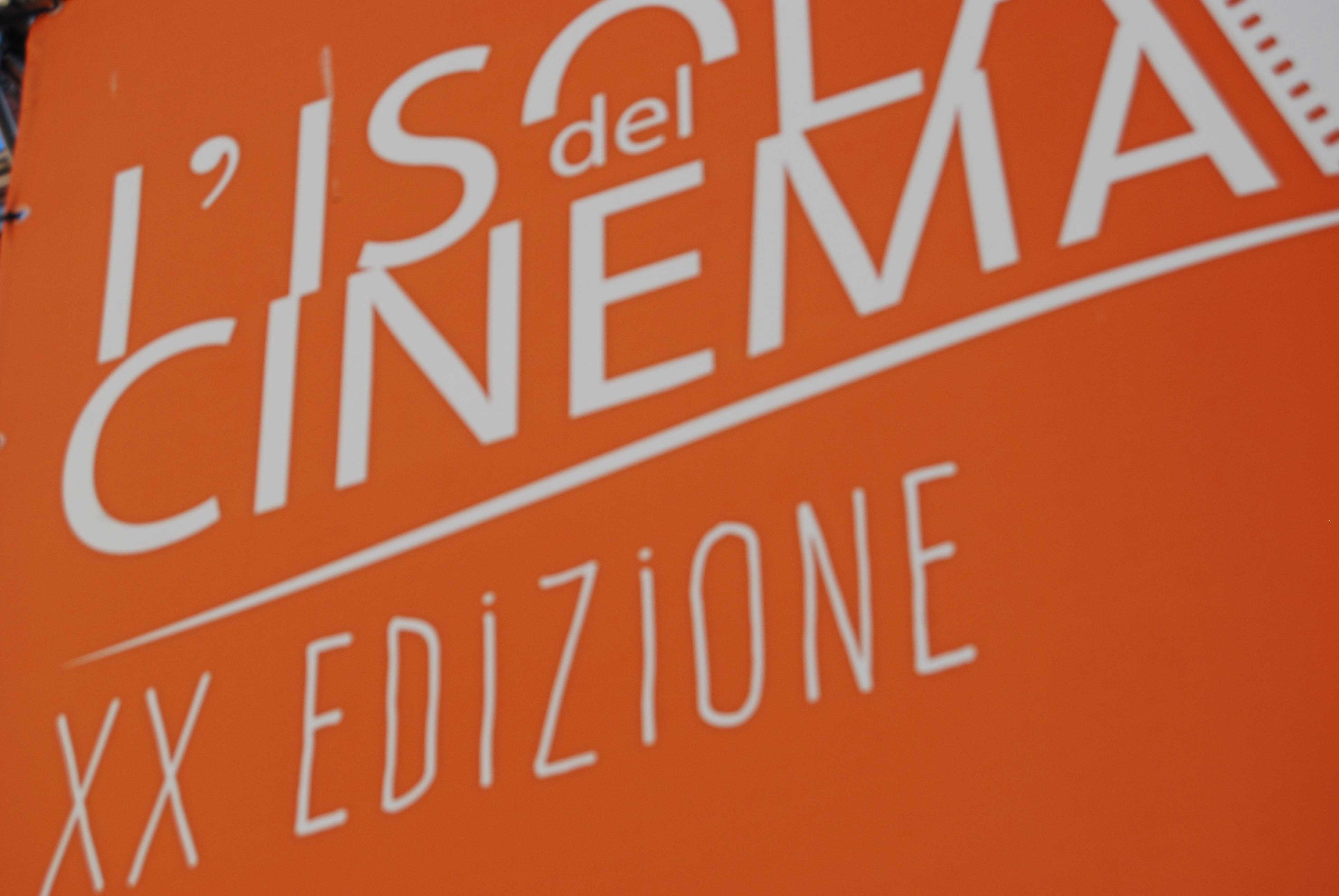 In the evening of August 7th the Norwegian Embassy in Rome celebrated the explorer , presenting "Kon Tiki" - a film directed in 2012 by Espen Sandberg and Joachim Rønning and partly shot in Malta - in partnership with the "Isola del Cinema" at the Tiber Island. The evening was introduced by a documentary that showed the least known episodes in Heyerdahl's life: he chose Italy as his second home from 1958 and he thoroughly knew the city of Naples, and in 1969 he also crossed the North of the Atlantic with a multi-ethnic crew of the UN. 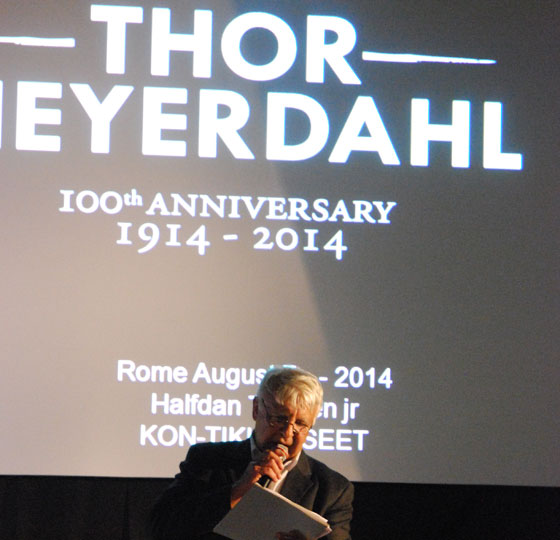 The spectator is struck by the strong cinematographic narration that is able to highlight the perseverance with which Heyerdahl led five men in its challenge to retrace, in a raft lacking any modern instrument and assembled according to the reconstruction of the expedition of Peruvians indigenous who first reached Polynesia, the legendary journey sung by the inhabitants of the archipelago.

The film is marked by the path followed fifteen hundred years before by Kon Tiki, god of the Polynesians, a figure that the ethnographer and traveler Thor Heyerdahl understood to be a symbol of sedimented historical and mythical memory for peoples of the Pacific, concretely and culturally related to sun and storm. 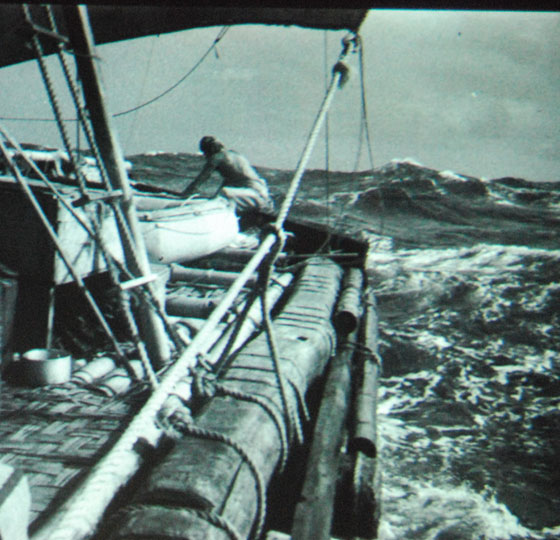 The actors of "Kon-Tiki" (produced by Aage Aaberge and Jeremy Thomas) are Valheim Pål Sverre Hagen, Anders Christiansen Baasmo, Odd-Magnus Williamson, Agnes Kittelsen, Gustaf Skarsgård, Jakob Oftebro, Tobias Santelmann, while the soundtrack is by Johan Söderqvist. Heyerdahl, who having started from the coast of Peru traveled, in his early thirties, about eight thousand kilometers in the Pacific Ocean up to the Tuamotu Islands in Polynesia, died in 2002.

The movie involves the viewer with images of great fascination (such as a blow out to show the ocean from above), thereby showing the extent of the adventure of the explorer, whose character is revealed starting from the risks in which he threw himself already young, dragging his friends on a mirror of ice water and then outlined in efforts to find support for his scientific research. The screening was preceded by a conference (by Halfdan Tangen and "CineLab Groupama") on the 101 days crossing from Chile to Polynesia by the "Kon Tiki" raft, with projections of historical pictures.