Old and new suburbs are reinventing themselves between Ireland, Spain and Latin America

What is it that is shared by the town walls of Montevideo, where football team Peñarol’s supporters turn an anonymous pass highway in a colorful statement of pride for an imagined nation within the official one, with a poor suburb of Panama turned into a tourist attraction by the meticulous stubbornness of people armed with brushes and paint, what is shared by temporary gardens in forgotten areas of Dublin city center with civic activism in disadvantaged regions of Spain, where the signs of the 2008 -2010 economic crisis have left spaces once uninterruptedly claimed by private companies’ activities? 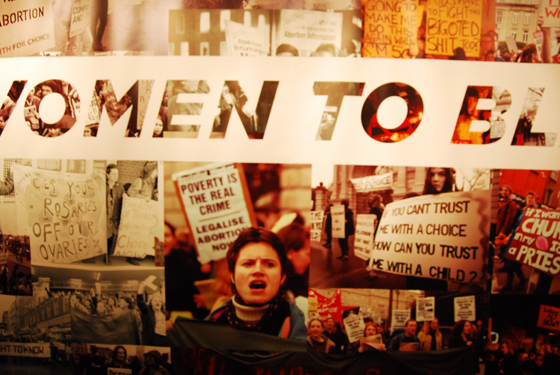 Photo Aldo Ciummo
The film festival "Ciudad Furor", organized by the Latin America Solidarity Centre (Ireland) and by "CinemaAttic Productions" and supported by the Spanish Ministry for Education, Culture and Sport, has reconnected the imaginary city where all of these neighborhoods come together.

An imaginative effort has made viable, in many cities of the world, a reclaiming of urban areas, in order to pave the way for enjoyment of culture or just for a chance to look with pleasure to the town spaces. These suburbs have been taken back from the global market and from the oblivion in which the residents were confined by real barriers or by social boundaries, invisible but almost touchable.

The events took place at “Film Base”, in Temple Bar, Dublin and have been followed by in-depth courses in audiovisual urban production, held on 10th and 11th November at the Latin America Solidarity Centre (LASC) of Dublin and organized by the Spanish Association "La Claqueta": the teacher, Lucía Andújar Llosa, is also a filmmaker whose audiovisual studies and works are focused on narrative and digital technologies as tools for social change.

The organizers underline that the chosen movies have shown how cities can become a people’s diary:  “the aim is to reflect on the urban fabric of Dublin, exploring local grassroots initiatives to reconfigure public space for cultural, economic or social use. Most large urban areas in Latin America and Spain are constantly being renewed as an expression of the resilience of their communities, who modify their environment to embrace the different realities of the city. These transformations are driven by local communities.”

The festival started November 7th with a presentation by Carlos Redondo (director of CinemAttic) and Patrick Bresnihan and Michael Byrne (Provisional University) and the screening of Uruguayan movie "Manyas"; on 8 November cultural and social projects were discussed, the evening was moderated by Andrew Montague, Labour councillor in Dublin City Council and former Lord Mayor of Ireland’s capital, with the participation of Urban Farm, Upstart, Bradog (Dublin) and Acceso Ya (Argentina) and a screening of the documentary "Somos Luz" (Panama, Spain) and Ziztadak / Tabanos (Spain), while on November 9th "Luz nas Vielas" (Brazil/Spain), 50 cm above the ground (Chile), "El Bellavista" (Uruguay) were screened. 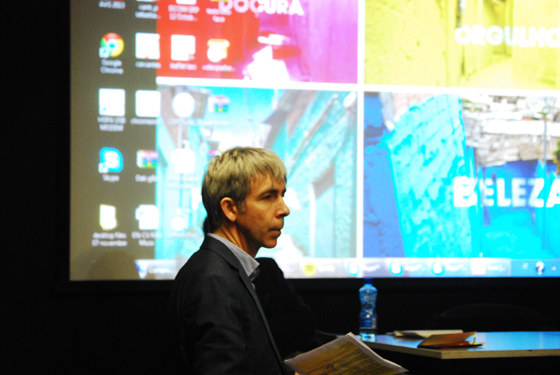