The midterm elections determine 100% of the House of Representatives and 33% of the Senate. The Democratic ‘fight back’ in the House was not confirmed in the Senate where the Republicans actually bolstered their majority. Only two presidents in US history have managed to retain a majority in the House in the midterms. And the loss of 42 members is above the historic average (which is a loss of 23 representatives for the incumbent president), but not enough to bring out the champagne. Overall, one can actually say Trump held his own. If there has been a Democratic fight back, it is in any case due to the remarkable nature of the candidates put up for election (selected once again by means of primaries), many of whom were firsts within the spectrum of American politics, either in terms of type, ethnicity, gender, age, religion or social allegiance. A case in point is the youngest elected candidate, the 29-year-old Hispanic Alexandria Ocasio-Cortez, up for election in the Bronx where she defeated her Republican rival, the 72-year-old Anthony Pappas, by securing a spectacular 77.95% of the vote. 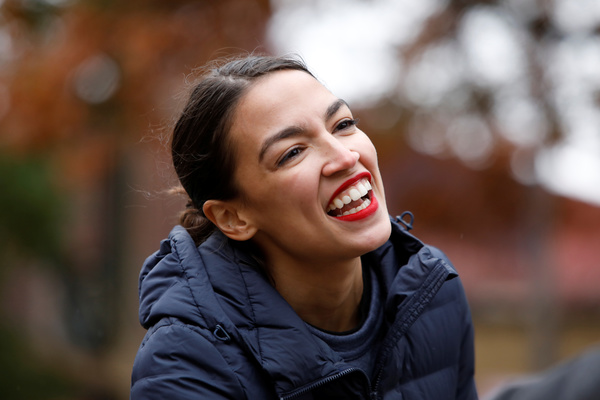 Alexandria Ocasio-Cortez, born in 1989, is the youngest member of Congress in US history, and in the primaries, she ousted the highly favoured Joseph Crowley. Her left-wing progressive agenda focuses on public health services and policies to boost occupation. «I wasn't born to a wealthy and powerful family», she said. «I was born in a place where your zip code determines your destiny». REUTERS/Andrew Kelly/Contrasto 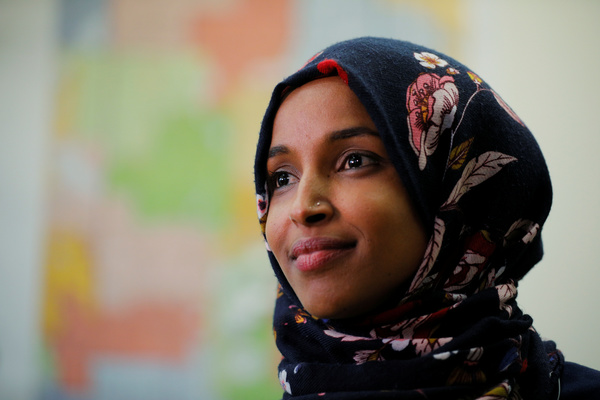 The first Somali, the first Muslim (along with Rashida Tlabi), the first refugee and the first veiled woman in Congress, Ilhan Omar has broken down many barriers. Born in Mogadishu, she lived in a refugee camp in Kenya for a number of years before reaching the United States. Running in Minnesota, Ilhan Omar defeated Republican Jennifer Zielinski. REUTERS/Brian Snyder/Contrast 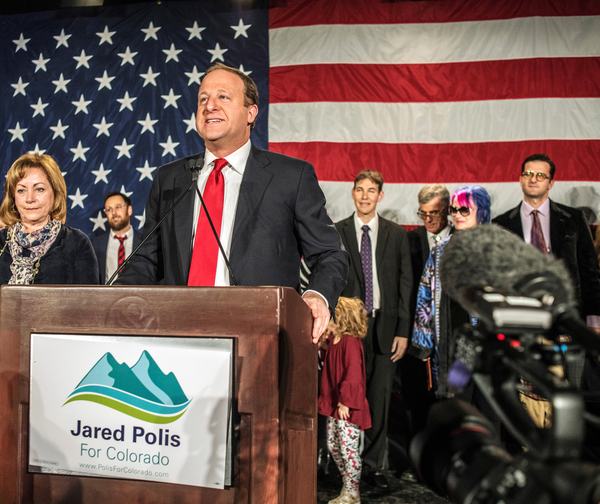 Jared Polis is the first openly gay governor in the United States. A politician, philanthropist and businessman, he is married and has two sons with his husband, Marlon Reis. «Voting for me» he claimed during a rally «is an opportunity to stick a thumb in the eye of Mike Pence whose view of America is not as inclusive as where America is today». In Colorado Polis defeated Republican Walker Stapleton. REUTERS/Evan Semon/Contrast