Gentiloni: Germany is crucial for this autumn

Eastwest’s most recent Scientific Committee meeting was held this past 12th July at the Studio Legale Grimaldi in Rome with former Italian President Paolo Gentiloni as special guest. 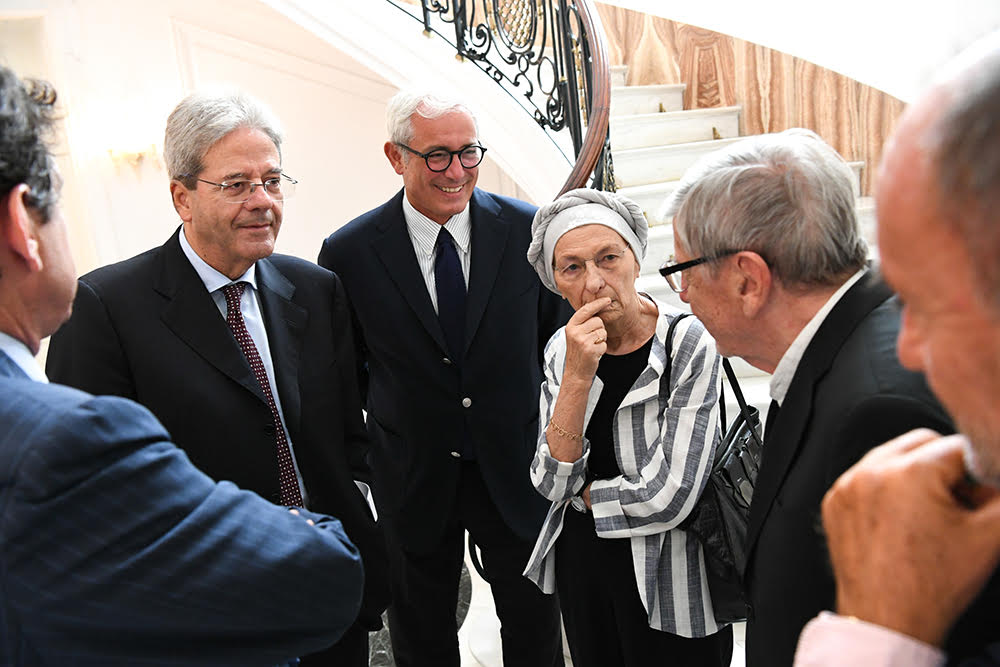 Each of these bimonthly meetings takes the form of a working lunch during which Committee members and President Giuseppe Scognamiglio discuss the editorial content of future issues of the geopolitical magazine Eastwest. 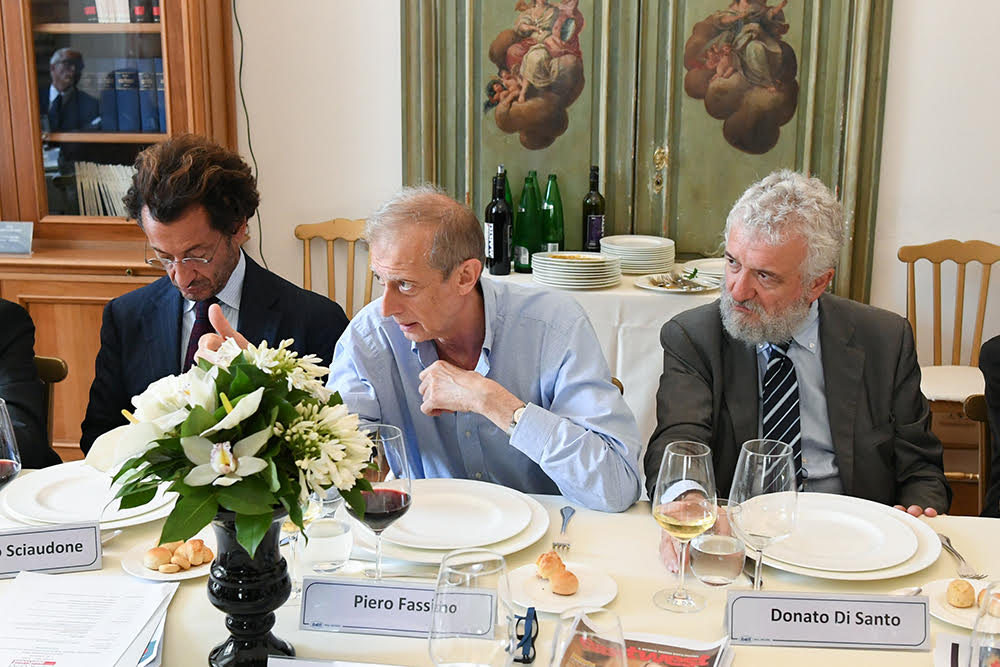 Participants in the July 12 meeting – among whom were Italian Senator Emma Bonino, CeSPI President Piero Fassino and Link Campus University President Vincenzo Scotti – selected Germany as a key consideration for the September/October cover, especially in light of the 30-year anniversary of the fall of the Berlin Wall, the end of the Merkel era and the country’s descent from European powerhouse to second-to-last place in terms of economic growth at the close of 2018. 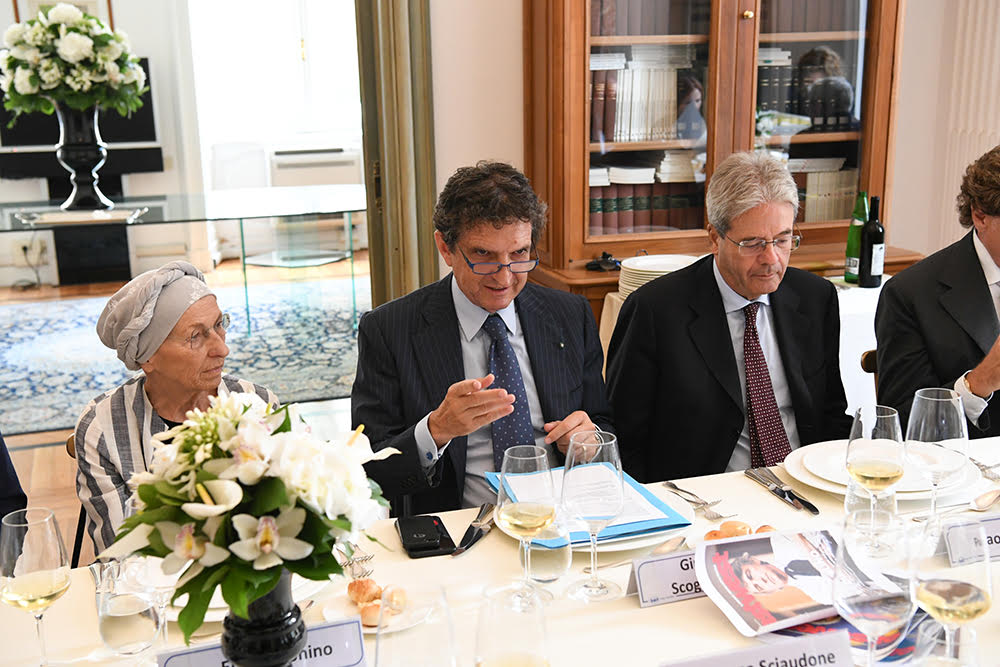 The Committee next meets in September 2019 and members will be called upon to share their personal insights and projections on the hottest geopolitical topics for 2020. 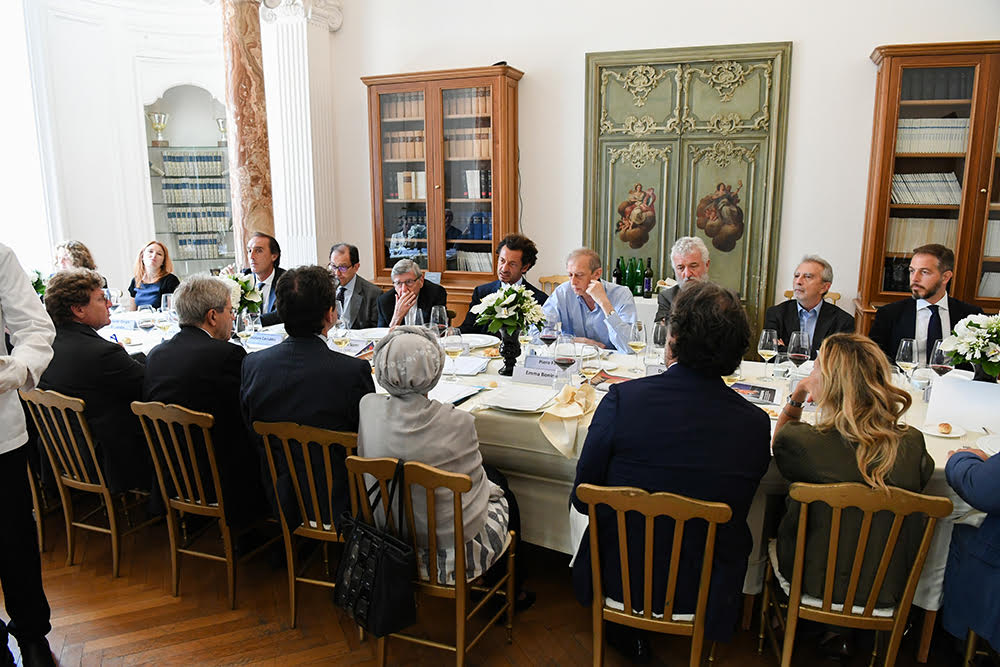 Do you have a MASTERPASS?