Scognamiglio presents some draft proposals for the January/February cover of Eastwest magazine dedicated to Greta Thunberg, who has won by far the annual survey on the most influencing character of the year. Number two in the survey is Mario Draghi, and the Director’s editorial will be dedicated to Draghi’s political contribution to EU.

Giovannini confirms that the Italian public is well aware of the climate change issue, especially the youngest, the so-called ‘children of the anthropocene’. The challenge is to turn this awareness into a political project. A real revolution is approaching and Europe’s policy could and should be cutting-edge on the subject. Carrubba advises against making Greta a heroine and exhorts to rather relaunch the role of technology and research for the environment and of academic criticism against catastrophic dogmatism. 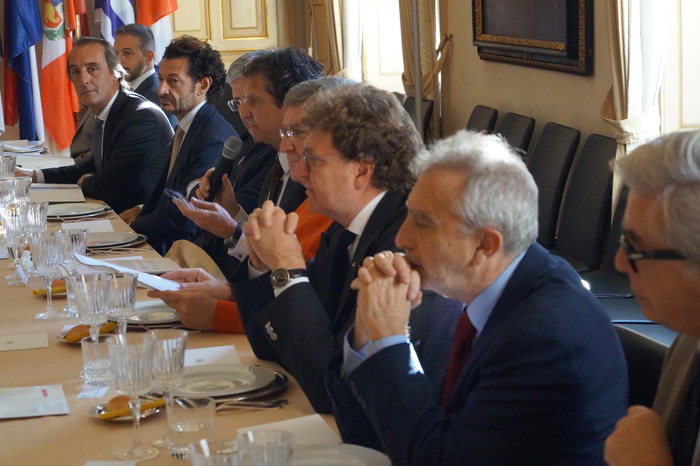 Scognamiglio submits a few other subjects to the assembly’s attention: Romano Prodi’s article about the European Defense, January dossier about ‘Space Wars’ and the current military scary innovations, March dossier about the ‘global revolts’, an anti-establishment fury that is exploding in several different geo-economical areas from Hong Kong to Chile, from la Paz to Tehran, movements without leadership and based on digital communication. G. Moro suggests an interview with Pankaj Mishra, the author of The Age of Anger, who starts his analysis from Fiume and blames the ‘the People of the Atlantic’. 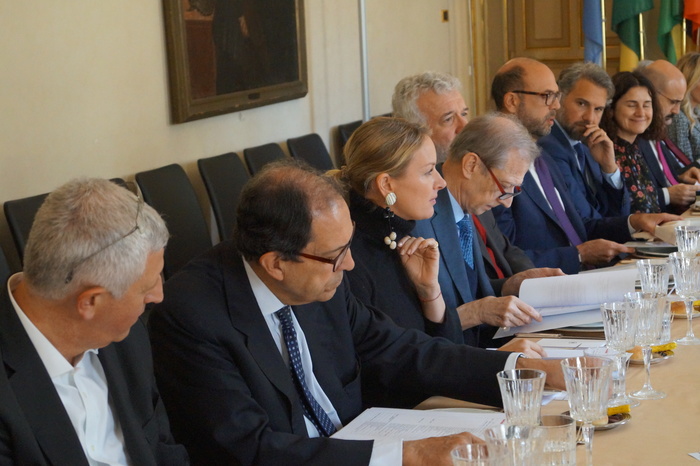 Fassino points out the need for a new Italian political and trade strategy with China, India and South-East Asia. Also, Europe should intensify its Neighbourhood Policy especially with Russia, Turkey, the UK and the Balkans, the crucial ‘Second Circle’.

Lamberti proposes a focus on the next German EU presidency and on the German role in Libya as a mediator between Italy and France.

Alfano suggests forming a junior Scientific Committee to work together with the main Committee in choosing the urgent political and social issues as he has done at Fondazione De Gasperi with very inspiring results. 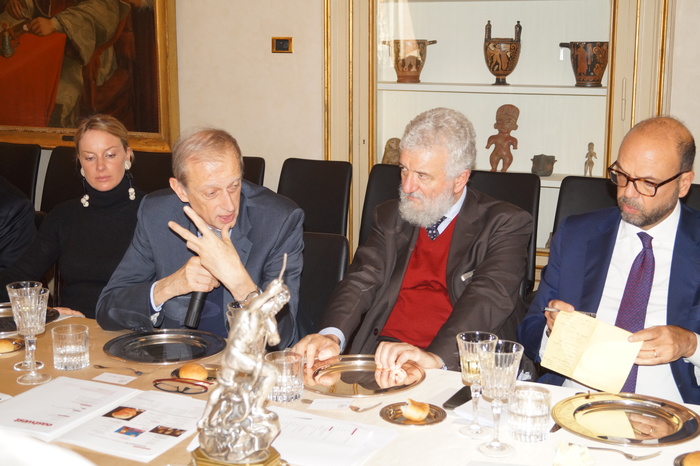 Scognamiglio announces the new dates of the Italian-Turkish Forum in Istanbul – March 2020 – which will seal the thawing of the relationship between the two countries. Also, the 2020 Festival of Geopolitics will be directed by Joschka Fischer and will focus on ‘The Future of Europe as an urgent matter’. The event will take place in Catania on May 28-30 and will end with the annual reunion of the international members of Eastwest’s Scientific Committee.

Corbino reminds us of next Model UN simulation in New York with 4500 international students and Bill Clinton among the speakers, and of the Economic Diplomacy Study Mission, which has been so successful in 2019 as to require a double edition in 2020, in New York and in Geneva. 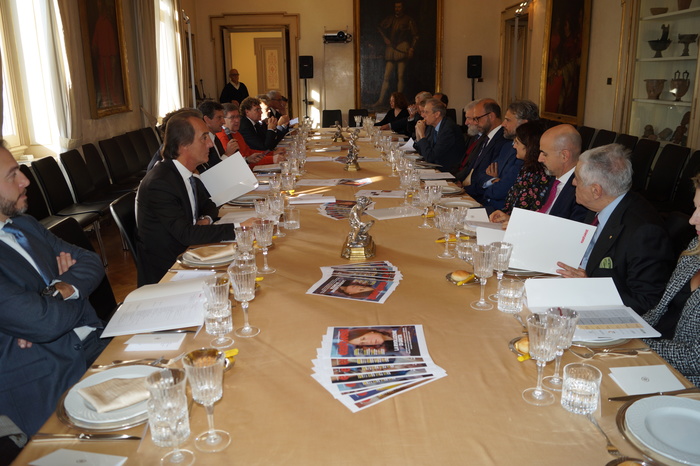