The bimonthly meeting of the Eastwest Scientific Committee was held in Rome on 20th September.

Meetings of the Scientific Committee are held regularly every two months in the form of a working lunch, during which the editorial guidelines of the Eastwest geopolitical magazine are discussed. The theme of the November/December cover was discussed at the meeting of 20 September – attended by President Romano Prodi, Senator Emma Bonino, Professor Paola Severino and the prosecutor Giovanni Russo.

They selected Italy as a unique political case. In a few weeks, there has been a traumatic change of majority, with the confirmation of the same Prime Minister. Five articles will analyze various aspects: Matteo Salvini’s suicide, Italy’s return to Europe, the Five Star movement planet, the idea of a country beyond the competence of the new ministers, the rapidity of solving this complex political crisis, which distinguishes Italy from other European countries in similar circumstances. 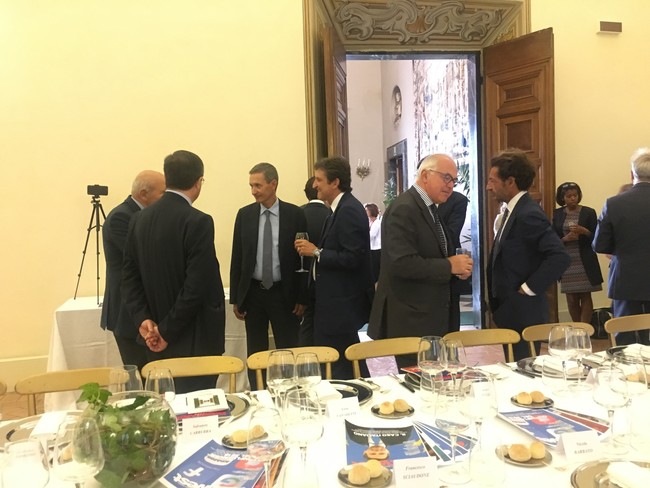 Strategic geopolitical issues have also emerged from the debate, for the coming months. We are facing a dangerous personalist nationalist political crossroads, a worrying trend all over the world, starting with Trump. Matteo Renzi quits Democratic Party: this does not reveal new risks for the government, which still has great difficulties ahead of it, with the economy in recession. European Commissioner Paolo Gentiloni, Minister of European Affairs Vincenzo Amendola, Economy Minister Roberto Gualtieri are excellent skills in key roles. 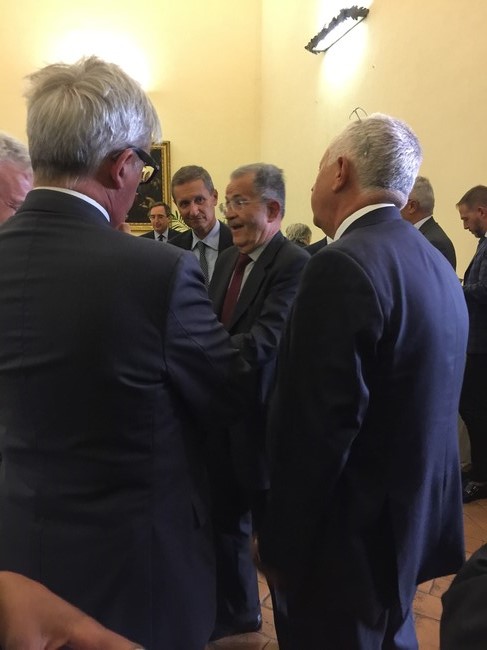 The reform of justice is an emergency: the abolition of the ordinance has been launched without thinking about the times of justice, and forgetting the presumption of innocence. The next Eastwest report will be precisely on this and will analyze the comparisons with the systems of other countries.

The traditional survey on the most influential person of 2019 has been proposed. The shortlist that emerged will be submitted to Eastwest readers and their vote will help to decide the person to whom the cover of the January/February 2020 issue is dedicated. 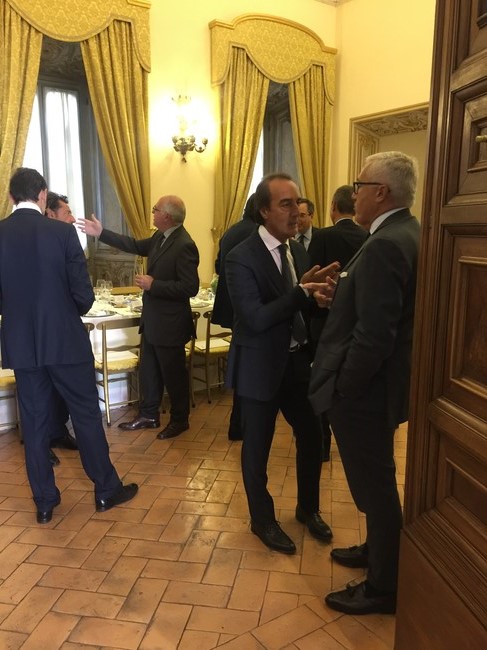 The epilogue of Brexit is expected to be dramatic and the November/December issue will be dedicated to the United Kingdom, to the responsibilities of the Queen and the disastrous British ruling class, which produced three prime ministers in a few months, one worse than the other.

An upcoming dossier on Star Wars is proposed. There are big military news, and an example is the current Gulf War, invisible, low cost but with great impact. And the very delicate Iran-Saudi Arabia confrontation, in which we are all involved as a result of the Atlantic solidarity: we will be forced to take sides either by the Sunni side or by the Shiite side.

It is proposed to focus on the theme of Libra, the new currency launched by Facebook: for the first time, digital platforms share their data with financial data. A very ambitious initiative that requires both a technical and political response. 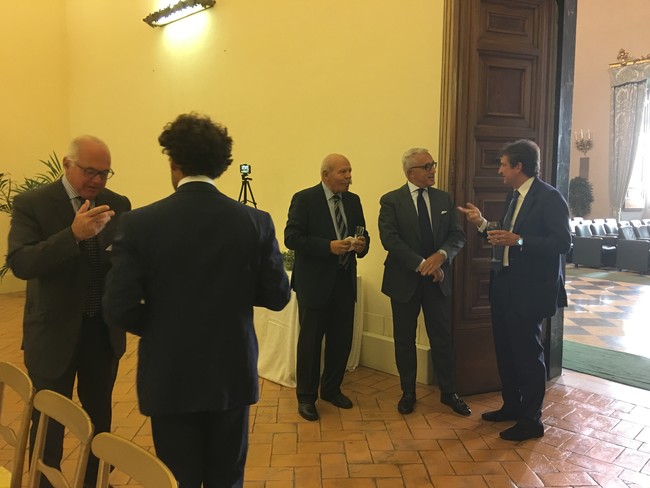 The next event organized in Istanbul is reminded: the relaunch of the Italo-Turkish forum. The Italian and Turkish Confindustries are involved. It will be an opportunity for dialogue, keeping in mind the arduous goal of keeping Turkey attached to Europe, with the country in transition and the slow exit of Erdogan (although the Turkey of the villages and the countryside still supports it).

Some training events. In July, the first course in Economic Diplomacy – public and private diplomacy, business and geopolitics – took place in Washington and New York, with the partnership of multinational companies that offer stages for the best students. An additional edition is planned to be held in Geneva in October 2020, as well as a new American edition in July. Also the Model UN in Abu Dhabi next November and, in the spring of 2020, the usual simulation at the United Nations with Bill Clinton. A similar simulation is being organized at European institutions, the first edition scheduled for autumn 2020.

The Scientific Committee will meet again next November.