It is not a coincidence that this year Umeå is the European Capital of Culture: always a creative city, the town (650 kilometers away to the north of Stockholm and 400 to the south of the Arctic) has experienced a demographic expansion that is unmatched in Europe – from forty thousand to nearly one hundred and twenty thousand inhabitants, thirty-six of them enrolled at the university – as a result of the institution of the University which took place in the sixties. 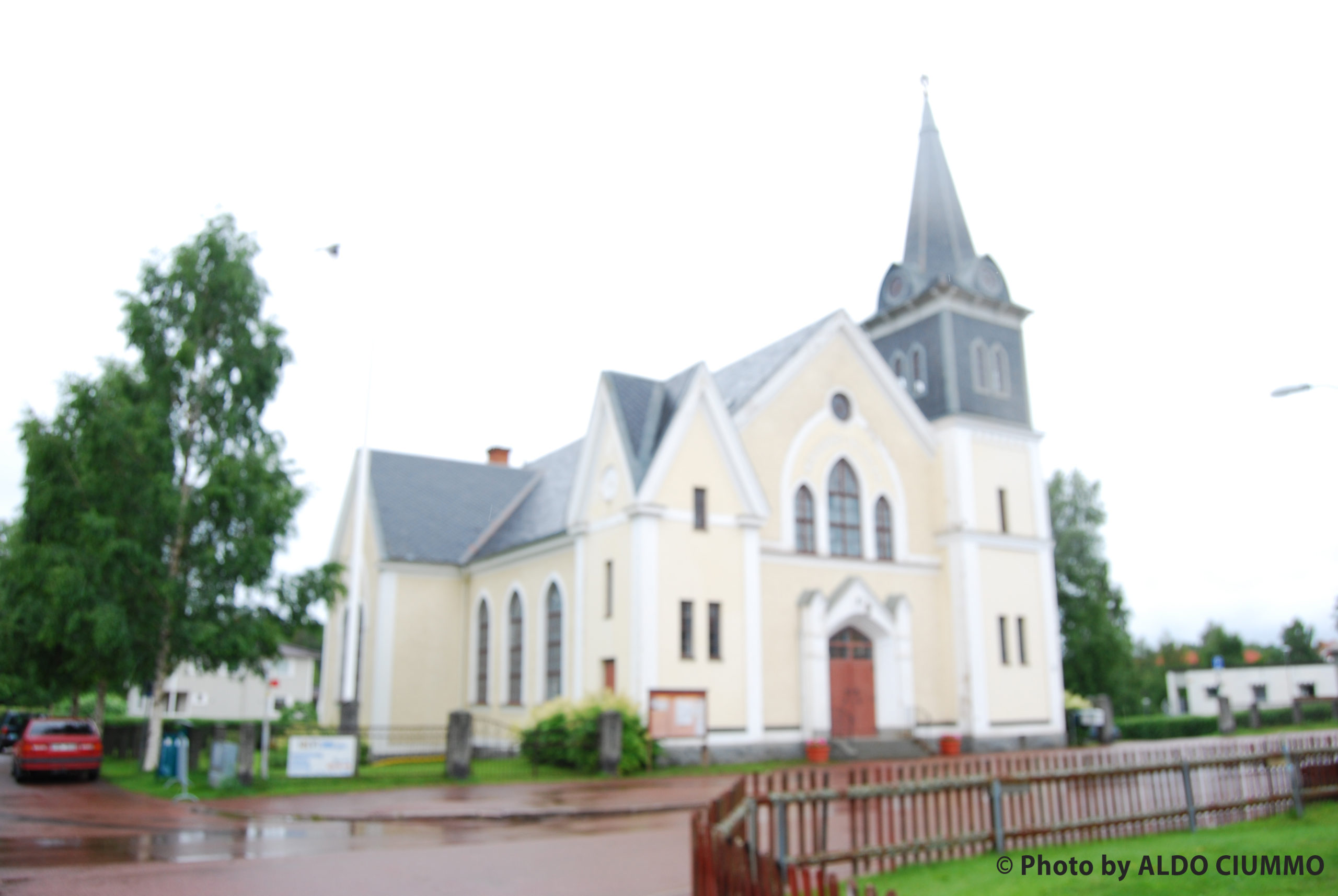 The role of the Swedish city will be presented, starting from January 31st, at the beginning of Dálvvie, the first of eight seasons of the Sami, the indigenous people of northern Scandinavia, in whose territory Umeå is located.

During the three days of opening, local and foreign artists will contribute to a show where snow and lights will provide the frame of several events against the backdrop of the river Umeälven and in the central square, Rådhustorget. The initiatives will include more than one hundred and twenty events, as well as the opening of new museums. Umeå features a music scene that ranges from pop to hardcore, through the classic. Many European countries have participated in the design of “Umeå 2014”, through a contest that led to the selection of five hundred art projects.

But currently, in Sweden, people talk about culture also in the debate ahead of the European consultations – and in view of the general elections – in 2014. Many believe that when the school system was run by the central government (before the decentralization process launched in 1989 by the Social Democrats with the then Minister of Education – later premier – Göran Persson) trends in education would give preference to an incentive to achieve better results, compared to a today tendency to leveling that some attribute to the transfer of responsibilities to local institutions.

The Moderates (“Moderata Samlingspartiet”, Center-right) intend to continue protecting the decentralization. Historically, in Sweden has been difficult to form majorities consisting of liberal forces, weaker than the Social Democrats (“Socialdemokratiska arbetareparti” , Center-left), but the current government, led for the second time by the leader of moderates, Fredrik Reinfeldt, has shown greater cohesion with respect to governments that Centre-Right parties were able to form in the past. The greatest strength of the alliance allows the appearance, between the components of the government, of reasons for disagreement: Education – considered vital for Development – is one of the main. Moderates think that if they get results in the field of education, the government will have been successful.

The Swedish educational system is valued for the encouragement of creativity and for a positive view of the particular interests of each student. Jan Björklund, Minister of Education, expressed the preference of his party (“Folkpartiet Liberalerna”, the Liberals) for a re-nationalization of the school, adding that the two hundred and ninety Swedish municipalities do not have the right skills, as, according to his opinion, twenty years ago better results were recorded.

The debate about Education followed the disappointment  for a new balance in international rankings of learning, a fact which, however, stems not only from the results achieved in the country, but also depends by the advance gained by new holders of academic records, such as Asian emerging countries. Even the opposition parties, for example the Greens (“Miljöpartiet de Gröna”) with Gustav Fridolin, have stated that the current minister of Education, Björklund, can’t  be blamed for trends that did not begin in the last few years, but have already started in the past decades.

The government has expressed its intention to change the situation in which the majority of pupils follows a preschool course and then starts to go to school at the age of seven years, anticipating instead the beginning of the courses at the age of six years. The Swedish government intends to add a year of attendance for those who have failed to achieve adequate levels of knowledge for the transition to secondary (gymnasium) and to improve, in some cases making it mandatory, remedial classes during the summer. In Sweden, the high school enrollment is optional, the idea is to encourage it by strengthening its educational foundation.