There is a country that is increasingly urban and less rural. It is young and educated, yet it starts to age. It is a country that is growing and now has 79,926,000 inhabitants, exactly 4.92 million more than five years ago. It is Iran, a reality where families are slowly shrinking and young couples are waiting a few years before marring and having children. It is a country in transformation where singles never married decrease, but at the same time the number of divorced women increases.

These are the preliminary results of the last national census (2016-2017), carried out in two phases: 1) online registration (in Iran nearly half of the population uses the Internet), and 2) door-to-door survey.

In the years of economic crisis and recovery efforts, in those years strongly influenced bythe Iran Deal negotiations, held in order to achieve the lifting of international sanctions, more than 5 million Iranians have chosen to live in an urban dimension. Currently the streets of Persian cities are populated by 59,146,000 people, or 18.126 million households, in contrast with 20.73 billion (6.07 billion households) who live in rural villages, as Omid Ali Parsa, Director of the Statistical Center of Iran, said. 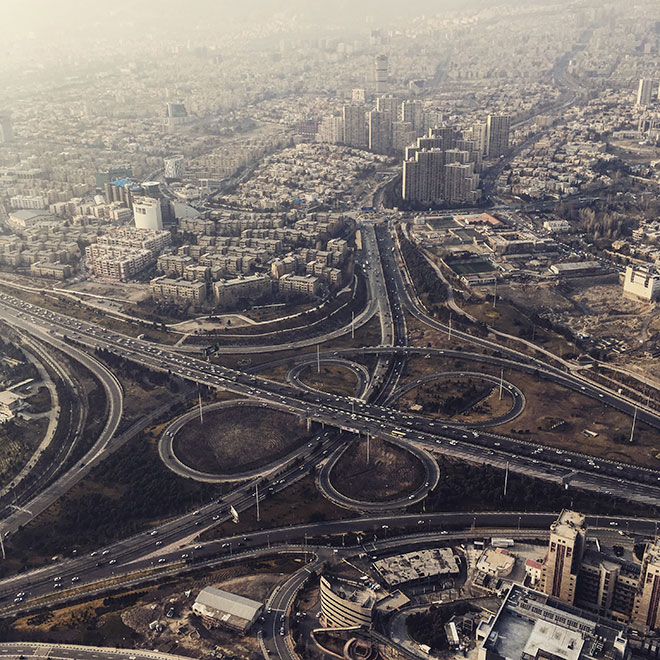 The context that these numbers unveil is thatof a country with a high level of education (94.7 percent), which opts for an urban life, where labor supply is higher, and social dimension more dynamic.

There was a year in the recent history of Iran, in which prices of chicken and rice grew from month to month up to double and inflation put a strain on the Iranian economy rising to 29 percent. It was 2012. In those same months,luxury skyscrapers and expensive homes, far from the economic possibilities of most Iranians, have been built. Today those apartments are empty. In five years, the number of empty buildingsincreased from 1.663 to 2.587 million. Only in Tehran, there are nearly 500,000 vacant buildings, or 13 percent more compared to 2012.

The future of thirty-year-old youth and the “demographic window”

If in 2012, almost 55 percent of Iranians was less than 30 years, the 2017 figures show that the average age has risen from 29 to 31. The children of the Eighties, those of the post-revolutionary era, born during the war with Iraq and while the pro-birth propaganda was spread, are the main resource for the country. Yet, even they get older. What is going on right now in Iran is “a demographic window that is expected to last for the next 30-40 years before the population of older people becomes dominant”, as explained hereby Mohammad EsmaeilMotlaq, director of the Population, Family and School Office of Ministry of Health. The crucial point is represented by the fertility rate, which is currently slightly less than two children per woman, a number that allows the natural replacement generation in a population.

If young people have fewer children it means that the families get smaller, just 0.2 per cent compared to 2011-2012 figures. Over the past five years, families with five children dropped from 21 to 15 percent, while those consisting of a couple increased from 18.4 to 20.7 percent. Therefore, if numbers do not lie, an“only child” generation, is what Iran will be. 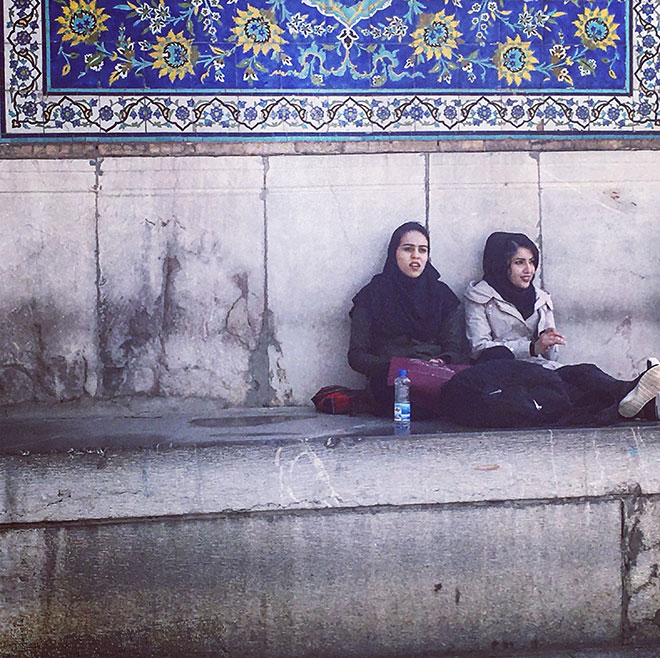 As more and more Iranians (especially in big cities) are losing interest in marriage and the government promotes media campaigns to persuade couples to marry (with a 3 percent of success in the recent figures), the number of women who choose to divorce is rising. A gaze back in the recent past allows to understand that, over the past decade, unmarried people have doubled (especially between 2012 and 2015). Meanwhile, as the economic crisis has impacted the unemployment rate among young people, the relationships between men and women have transformed and many social taboos are still in the process of changing. Therefore, if the marriage range is fixed between 20 and 34 years for men and from 15 to 29 for women, today more and more young Iranians – at least in the big cities – recall the fateful day until a later date.