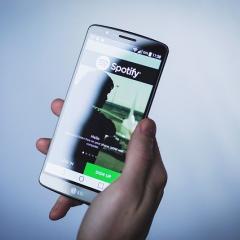 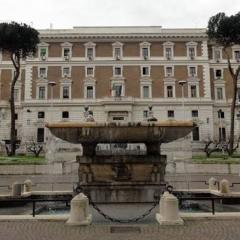 Electoral rolls and other Italy news for this week 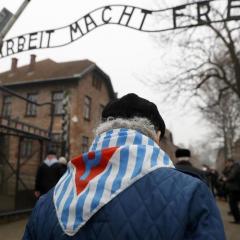 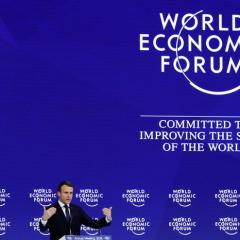 World Economic Forum and other world news for this week 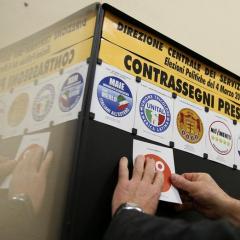 A liquid vote and other Italy news for this week 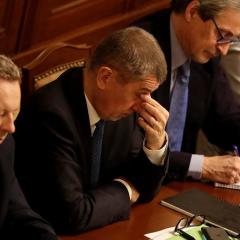 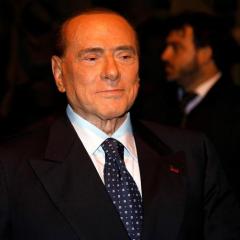 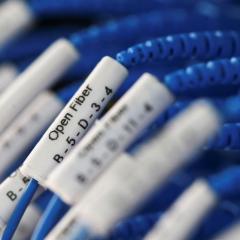 Electoral campaign: building, not abolishing and other Italy news for this week 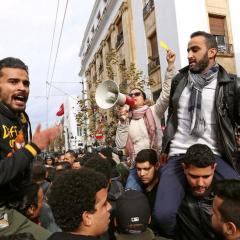 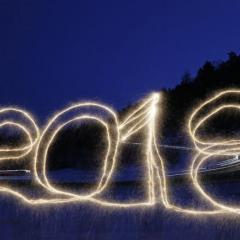 2018: the world to come and other world news for this week

Elections: the coalitions are not finding much footing and other Italy news for this week 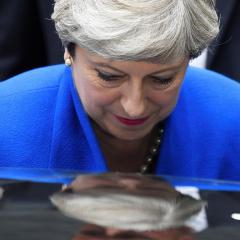 If at one point it was considered possible that the UK snap election would send a clear signal about London’s  relation with EU, it was short-lived. Yesterday’s UK election was not an election about Europe, it was rather a very European election.
Giuseppe Scognamiglio 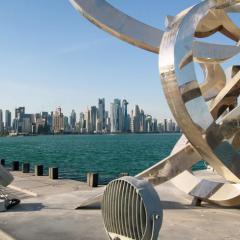 Six countries break off relations with Qatar. Why?

This week Saudi Arabia, the United Arab Emirates, Egypt and Bahrein closed all diplomatic relations with Qatar. Within a few hours, these four countries were joined by Yemen and the Maldives. This is not just an interruption of diplomatic relations, as took place in 2014, but an actual geographic isolation of Qatar, that calls for the expulsion of all its citizens currently located in the participating countries, a stop to all air and sea traffic and the closure of all borders. According to the official motivation, the closing of relations is due to "support for terrorist activities" provided by Qatar to terrorists in the region. The accusation of "supporting terrorists" in actual fact means that the countries of the Gulf coalition want to bring Qatar back in line with Saudi politics, straining the power relations in the region.
GIUSEPPE SCOGNAMIGLIO 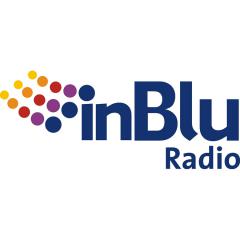 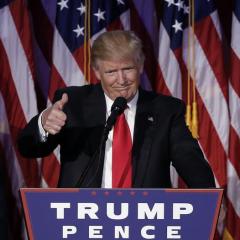 We were right! Trump wins, Clinton is definitively out!

Donald Trump won the US presidential election in a stunning victory, that sent shockwaves around the world. The New Yoork tycoon , who has defeated the expert prognosticators for almost 18 months, did it one more time, and on the day that counted the most.
GIUSEPPE SCOGNAMIGLIO 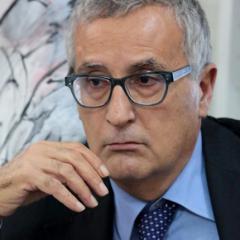 Together we Europeans can defeat ISIS! Interview with Franco Roberti

How we defeated the terrorism of the Red Brigades in Italy. Italian Antimafia is a success story, so much so that nowadays the Antimafia prosecutor’s office is also responsible for anti-terrorism. Is there complicity between our countries and Islamic terrorism?
GIUSEPPE SCOGNAMIGLIO 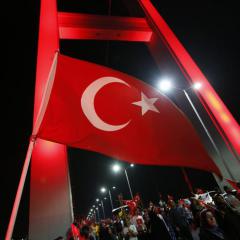 A) A lot has been said on the international press on Turkey and while the majority of researchers' analyses are correct, we can’t help noticing a substantial one-sided coverage of the coup by western media. While it’s true that the government reaction to the coup has been impressive, western media seem to be focused only on one side of the story while overlooking other aspects. For instance while Erdogan's call to reinstate the death penalty or suspend the European Convention on Human Rights may be concerning at first sight, then it is clear its connection with the state of emergency, which is nothing new to countries that face internal threats of this magnitude. The US has done similar things in the past and not for a coup d’état; more recently, France has established the same limitation of rights as a consequence of terrorism and for a longer time.
GIUSEPPE SCOGNAMIGLIO 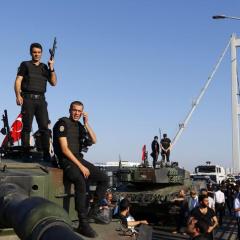 - The '80s like attempt is failed exactly because we are not any longer in the '80s: the army is not the same, the Heads are appointed by the Government, the soldiers are not any more the ignorant young that obeyed blindly to their chiefs. In fact they refused to shoot against the people;
Giuseppe Scognamiglio 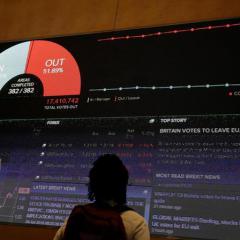 The UK has voted to leave the European Union, with the Leave campaign securing around 51.9% of the vote vs 48.1% for the Remain.  David Cameron has resigned as Prime Minister in an emotional speech outside 10 Downing Street. While England voted overwhelmingly for Brexit, Scotland and Northern Ireland backed Remain. The pound crashed to the lowest level since 1985 as sterling fell below $1.35. I think the risk of political contagion is high, but the EU will not disintegrate. There is a chance that the British departure will be an opportunity to push the EU into further integration.
Giuseppe Scognamiglio
EASTWEST ONLINE

Towards a more United and Effective Europe: The Way Forward

The outcome of 2014 European elections is a call for change. New policies are necessary, a new strategy needs to be adopted.
Giuseppe Scognamiglio