Pavel Durov has seen cyber-attacks. He is someone who knows. But when, a few days ago, he witnessed an assault of 150 Gigabyte per second did not believe his eyes. "Never seen such a massive DDoS attack like we're having today at Telegram. And I've seen some nasty ones in my days at Vkontakte". 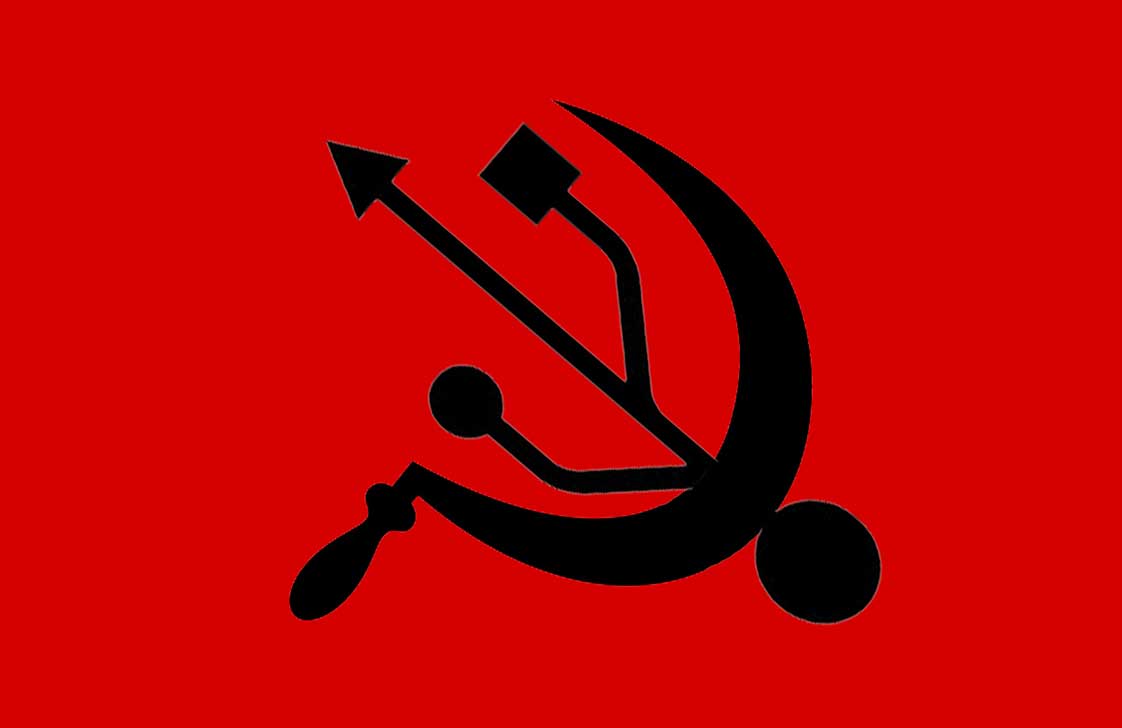 If the countermeasures worked, possibly it's thanks toDurov’s experience of Russian secret services methods.

Last April, exactly on April 1, a message on Vkontakte page of its founder, Pavel Durov, left many suspicious. "The management of our social network is becoming less free," Durovwrote. "I resign as general manager of Vkontakte." Many thought an April Fool's joke, the company spokesman twitted it was not a joke, the next day Durov himself seemed to contradict his statement with a cryptic message, greeted everyone and left Russia for an unknown destination. On April 21, reappeared on Vk by announcing that the new shareholders had fired him. What has happened in the meantime? Durov, who turns thirty today, has created a group worth $ 2.8 billion. It is, in essence, the prototype of the young Internet millionaire, a kind of Russian Zuckerberg. He founded and led for seven years the largest social network in the Russian-speaking world, with a market penetration of 68% in Russia, compared to 21% of Facebook (Gallop survay/Rferl). He has never been a philanthropist – although he loved to throw 500 rubles notes from the window of his office in St. Petersburg – nor a real opponent of the Kremlin.

Putin’s hands on the web

Things began to change when, in November 2013, the investment group United Capital Partners, a fund led by Ilja Sherbovich, a member of the board of directors of the state oil company Rosneft, has acquired 48% of the company. Two months later, Durov himself sold his 12% at the biggest Russian web company, Mail.ru, controlled by oligarch Alisher Usmanov, the richest man in Russia and very close to Putin, who already owned 40% of the shares. A few months after Durov was ousted, Sherbovych and Usmanov agreed to the sale theUCP’s 48% to Mail.ru, which now owns 100% of Vk. According to many, the whole operation has served to bring the social network under the control of Putin,just like other media outlets, bypassing the corporate rules. Was it worth it? During his last days in Vkontakte, Durov denounced several attempts by the authorities to interfere with the freedom of the social network. He referred an order of the Prosecutor of St. Petersburg to close the page of Russian opposition leader Alexei Navalny, and arequest by FSB to shut downthe accounts related to Ukrainian Euromaidan activists. Durov said he opposed the requests, thus the allies of the Kremlin wanted him out.

Where is Pavel Durov?

Many people noted that the operation to take control of Vk is fully in line with the latest policy of the Kremlin towards the Internet. It is possible that the concentration in the same hands of the two most popular websites in Russia, with ​​almost 100 million users, could make a set of tools for complete control of the Internet by the government more practicable. Just think to the announced emergency plan to isolate the Russian web in case of war with other countries or popular uprisings, or the project, revealed by Kommersant, fot a the Russian internet completely disconnected from the global web. But it must be said that at the time of writing, six months after the takeover of Vk, Navalny’s page and many of those listed in the request of FSB (other than the page of Durov himself) are online and working .

But where is Durov? According to the latest information,he is happily abroad with a handful of million dollars in his pocket. He claims to be "somewhere in Europe", while according to the Moscow Times he would have run in the UAE before buying a passport of the Caribbean state of St. Kitts and Navis for 250 thousand dollars. Judging also from his last tweets, he isapplying himself to his new creation, the messaging app Telegram, which would be the fruit of his experience in Vk. With a dual-key encryption system, the messages exchanged over Telegram are inaccessible even the FSB and the NSA. The Telegram website boasts its headquarter in Berlin, but an investigation by the Berliner Zeitung did not find any office in the German capital, nor any company in the commercial register. Many clues instead lead to Britain, passing through the Seychelles, the Virgin Islands and Belize. If traces of Telegram are mysterious as those of its owner, it is perhaps because Durov has learned the lesson well in Russia. And it is hard to tell if it is a coincidence that the most powerful DDoS attack to the site has occurred right now that the Russian Internet is under Kremlin’s watchful eyes.