Why war crimes in Ukraine are taboo?

While the meeting between Putin and Poroshenko in Milan filled the bottom pages of the newspapers, the peace plan seemed to have got his first real tangible result: to wipe out the war in the Donbass from (not only) the front pages of newspapers. Meanwhile, the ceasefire in Ukraine continues to kill, and everyone is guilty. 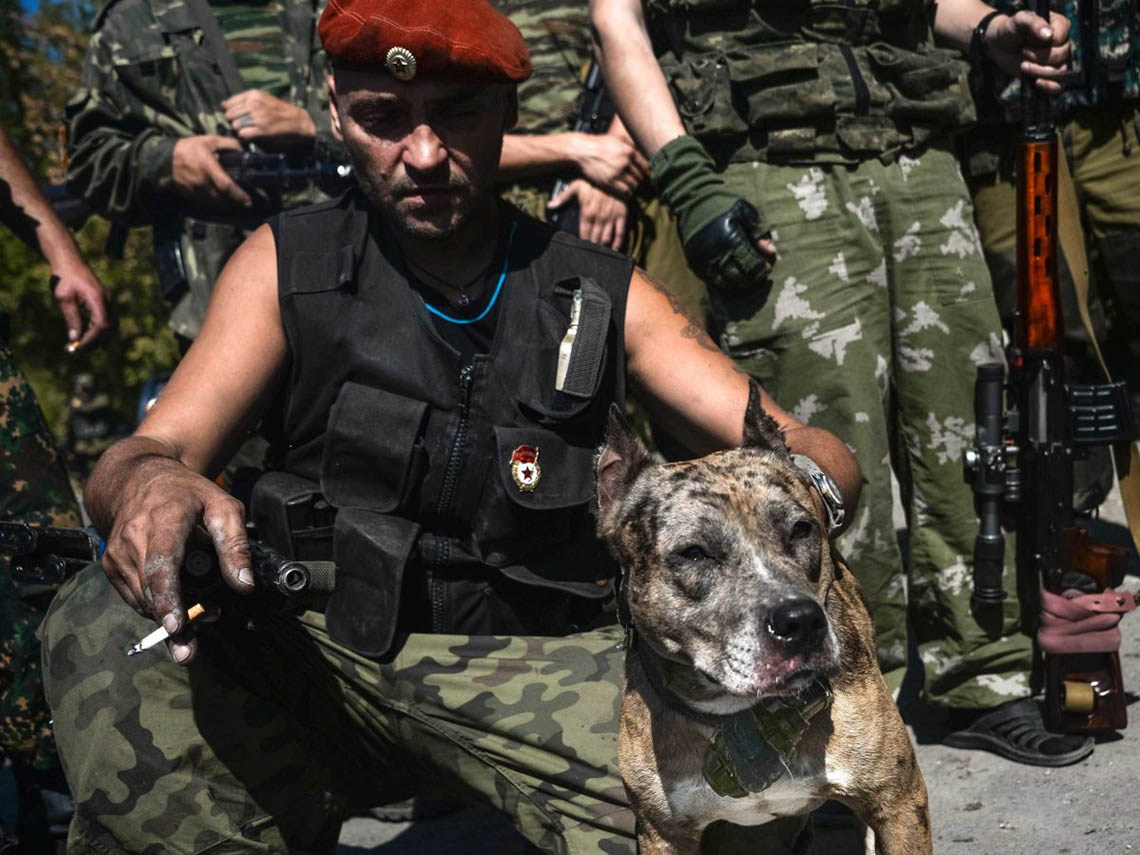 A video began circulating on websites close to the separatists since last July. It showed unexploded cluster bombs in populated areas. According to them, they were fired by the Ukrainian army positions. Videos and witnesses reports have multiplied, and the charges to the regular forces of Kiev of using banned weapons and violating the international rules of war bounced on the web and on some media. For those who did not believe it would be possible, it was just pro-Russian misinformation and propaganda. Then came yet another report by Human Rights Watch that points the finger at the Ato for use of cluster bomb, and it was clear once again that in this war, as in all wars, not only one part had the blood on his hands. It is, however, something of which we speak unwillingly. So let's say things without worrying of displeasing a bit all.

What can not be said

The separatists are criminals. Not everyone, and not individually. But it is now clear that the Novorossija in the hands of the militia is more like a Wild West without even marshals than a nascent state fighting for its independence. The documented cases of kidnapping, torture, summary executions, and a host of crimes and abuses are so many that it is really hard to justify them with the war. And the war itself is no exception. The separatists place their artillery in populated areas, including residential areas, close to schools and hospitals. It is a specific crime provided for by the Fourth Geneva Convention. It is fully applicable to the rebels for the reason I wrote here.

Human Rigts Watch and Amnesty International - two organizations significantly out of any suspect of supporting the pro-Russian rebels - have issued reports on several occasions proving the use of heavy artillery and tactical weapons by the regular army on Donetsk and Lugansk . I myself have documented here the use of military aviation in the center of Lugansk, albeit probably by mistake. Those are war crimes as well, provided for by the Convention mentioned above. Why cannot it be said?

What HRW has reported 21 October is even more serious. Because it occurs during a truce that is making victims even more than before (documented cases date back to early October), and because the cluster bombs have been banned by 114 countries in the world. The fact that Ukraine has not signed the Treaty does not make their use less criminal. Cluster bombs are designed to indiscriminately maximize the victims. Each munition contains 30 submunitions, each of which contains 370 clusters. And every Smerch or Uragan rocket launcher shoots a burst of 12 shots.

In at least 12 cases, according to HRW, were used cluster bombs on Donetsk and other inhabited areas under rebel control, killing at least 6 people and injuring dozens. Although there is no smoking gun, the report says that "there are very clear evidence that Kiev government forces have used cluster bombs." HRW also reported that the separatists are suspected of having used cluster bombs, but the crimes of one side do not justify those of the other.

It is a responsibility that falls on the leaders and on the ATO Staff Ukrainian, and that does not honor the memory of those who died on Maidan Nezalezhnosti in order to build a better country.