As you may know, I'm a food lover and I love everything about food. For this reason I couldn't miss for anything in this world the "BBC Good Food Show” held here in London few days ago. 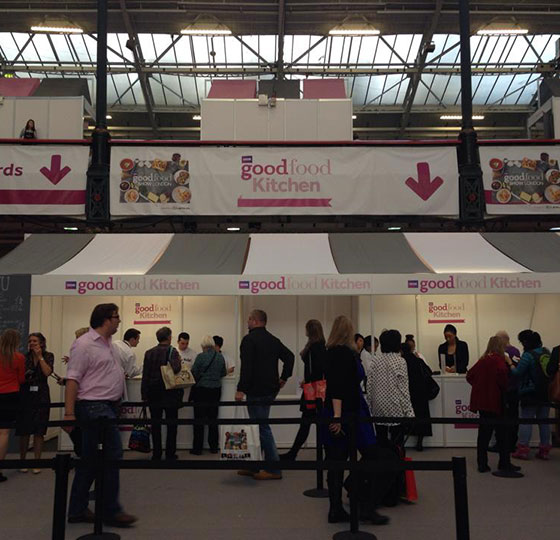 More than 110,000 people noticed in the three days of the fair, is one of the most important wine and food exhibitions here in Uk, hosted in the beautiful Kensington Olympia station, a former train station “liberty” style where everyone had his own corner of space to show their own edible goodness.

From roasted pork to our famous Sicilian cannoli, walking inside this fair was definitely a feast for the palate of visitors flocked in. 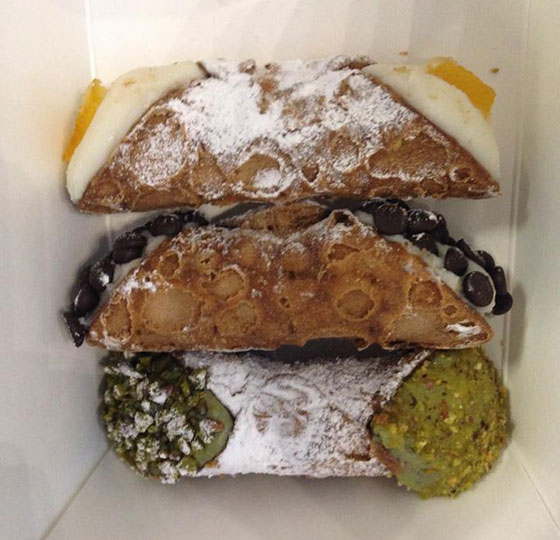 The event also hosted the famous "World Cheese Award 2014", a sort of "Oscar" dedicated to cheese and this year the Cooperativa Casearia Agrinascente present on the market with the brand "Parma2064", a name that comes from the identification number of the motorway close to the company, won a gold medal and a bronze medal for the best Parmesan cheese.

There were more than 2600 cheese variety, coming from 33 countries around the world, and as jury, approximately 200 cheese industry experts. 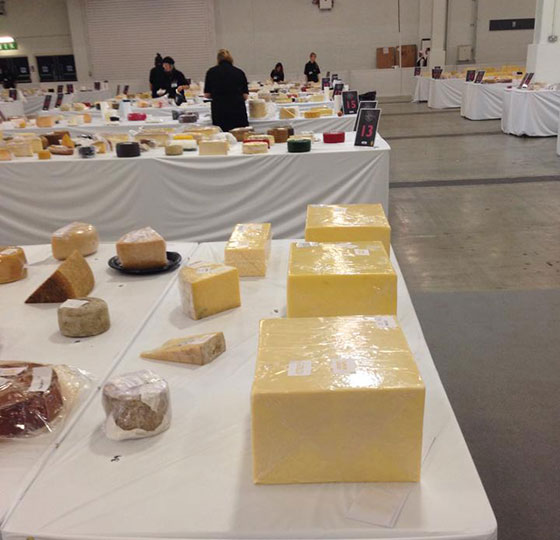 The "BBC good food show brings together the best representations of world agri-food on the market,  and to represent the whole of this excellence, distinguished names in the world of cooking: James Martin, Mary Berry, Paul Hollywood, Michel Roux Jr, Jamie Oliver and others.

I was lucky enough to watch the cooking show of Michael Roux Jr that I admit I'd never heard of before. I found myself in front of a great chef, who prepared just in front of us a savory choux puffs with chicken breast in a port sauce, which was just too mouthwatering just to watch it. I'd tried to steal some of it at the end of the show, but they were too quick to get the dish out of the stage. Next time...

Food not only to watch but also to touch, infact there were many kitchen labs that involved people in making simple decorations with sugar paste just helping to prepare simple recipes. 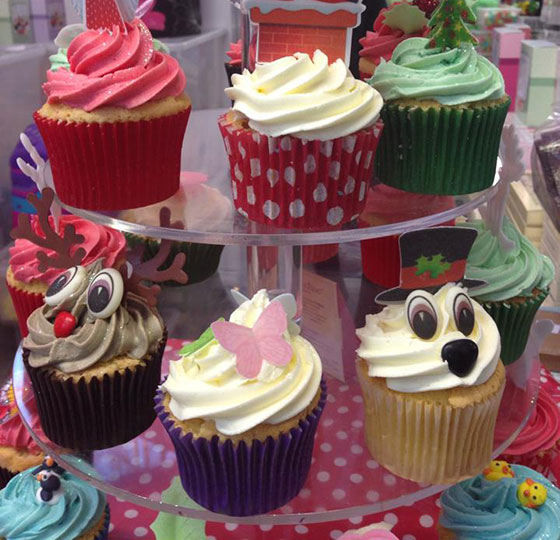 One of the things that struck me the most about this event is that everyone felt really part of what they were visiting. During the show cooking, there were sign language interpreters who translated for the deaf people everything that was done on stage. A really hearthwarming thing.

Now it's time for some pictures, and I'd like to remember you the site that you need to follow to stay up-to-date on upcoming dates on the BBC Good Food Show, which is http://www.bbcgoodfoodshowlondon.com 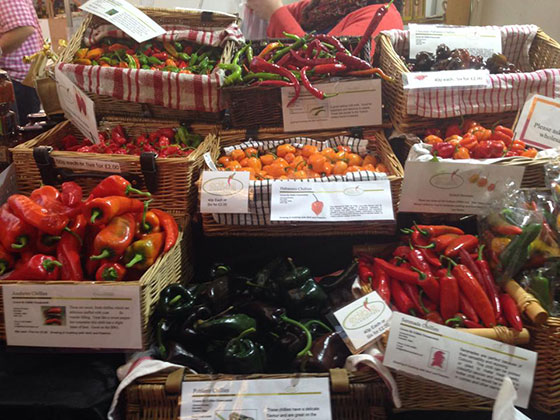 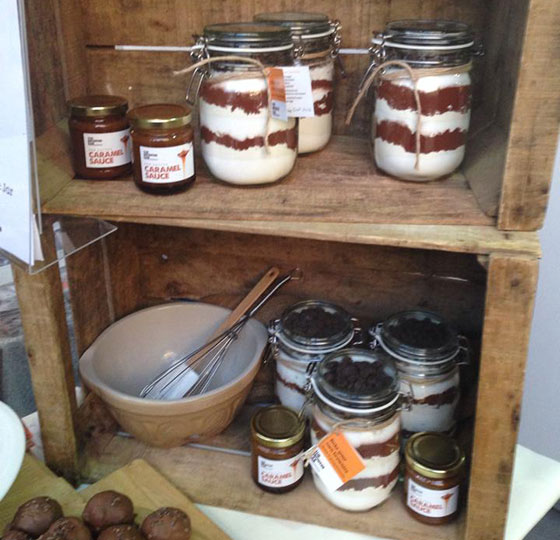 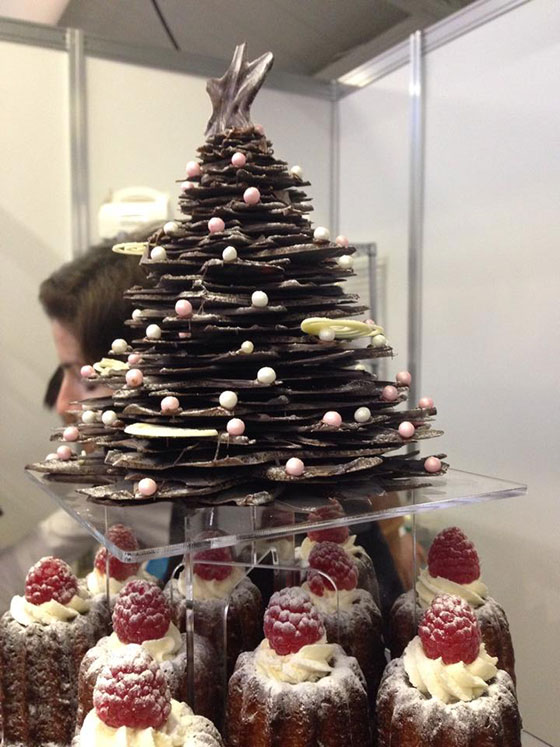