Taiwan, a catalyst for the US-China conflict

In recent months tensions over the Taiwan Strait have increased. It is crucial to foster the diplomatic efforts among the parties involved to avoid a war 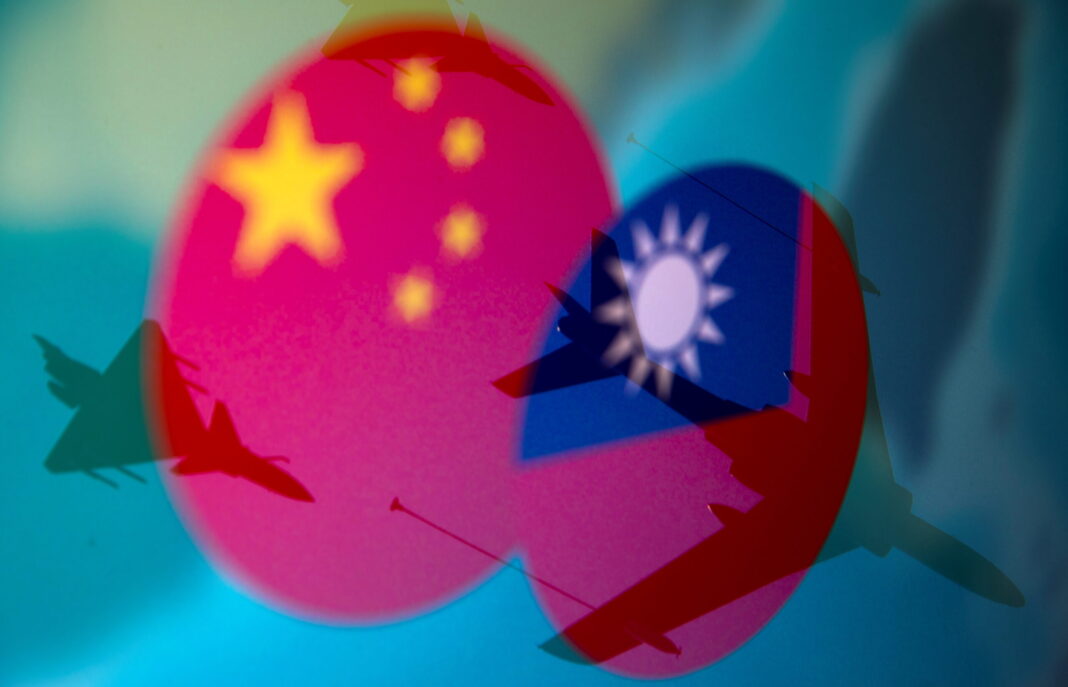 In recent months, tensions over the Taiwan Strait have increased. But the regional feud for control of the island might very well be a catalyst for a US-China conflict.

On April 12, 25 Chinese military jets breached Taiwanese airspace in the largest incursion to date. Taiwan's air force has become accustomed to these kind of raids, as the ministry of defense has stated, and in 2020, Taipei spent around 900 million dollars on scrambling its fighters to intercept the Chinese intruders. These attacks are only one among the many provocations in China’s foreign policy towards Taiwan. Amid fiery declarations and cyber attacks, a new arms race has started between Beijing and Taipei.

The reasons behind Chinese president Xi Jinping’s interest in controlling the island, be it through the use of military force or not, are threefold. The first is linked to an issue of legitimacy for the Chinese Communist Party, that still considers Taiwan part of China and that has listed reunification as one of the goals for 2049, the 100th anniversary of the founding of the People’s Republic of China. The second is about economics. Controlling Taiwan does not only mean having free access to the Pacific Ocean, but also being able to control the maritime trade-routes around the island, through which passes a relevant portion of all trade in the South China Sea, estimated at a total of 3.37 trillion US dollars. The third and last one relates to security. A China-controlled Taiwan would let Beijing fortify its continental defenses, while being able to install forward, anti-ship armaments on the island, which would pose a serious threat to US ships in their range.

A direct assault from China, however, remains unlikely in the short term. In terms of sheer fire power, the Taiwanese military is no match for the People's Liberation Army, but the inherent difficulties in amphibious assaults, the lack of combat experience of the Chinese army, and the sophisticated weaponry the US is selling to Taipei all play a role in making an invasion incredibly costly for the Chinese. For these reasons, it is possible that China will try to progressively weaken Taiwan through economic, political, and military pressure until capitulation. Nonetheless, both the outgoing and incumbent admirals and commanders of the US Indo-Pacific Command, respectively Adm. Philip Davidson and Adm. John Aquilino, agree that there is a serious threat of a forced Chinese intrusion. While Davidson estimated this eventuality could happen in the next 6 years, Aquilino fears it may happen sooner.

As of now, the United States is firmly backing Taiwan, even if they still do not recognize the island as an independent sovereign nation. But if China were to try and take control of Taiwan, the US would be face a difficult choice of intervening and risking an escalation with the Chinese military, or holding back and jeopardizing global trade, the relations with its allies, and its positions as leader of a rules-based world order.

What makes the Taiwan issue so pressing for global politics are both the likelihood of a blown-out crisis, and its possible consequences. Given the complications of the aftermath, an invasion by China remains the most drastic option. China could very well continue with its fighter raids and cyberattacks; it could try to enforce an embargo on the island to strain Taiwan's political leadership; or it could attempt to conquer Taiwan's controlled minor islands of Matsu, Quemoy, and Pratas. These scenarios are not certain to prompt US intervention, but might lead either of the competitors blindly towards a point-of-no-return in the confrontation.

The repercussions on the EU

As for the consequences of a conquest of Taiwan, the Journal of Political Risk estimated that in the case of US military intervention, the conflict would have especially hard repercussions on the EU, which would see its primary commercial partner - China - engaged in a war, and its primary ally - the US - forced to focus its military presence in Asia, possibly weakening European deterrence towards an increasingly aggressive Russia.

With the three protagonists of this crisis, China, US and Taiwan, unlikely to back down on their goals anytime soon, it is crucial to foster constructive negotiations and diplomatic efforts among the parties to avoid a war which could have disastrous global implications.

Uzbekistan and Kazakhstan: the shapers of Central Asia