The ‘Nordic Film Fest’ and ‘Be Nordic’ in Rome

This year the Film Festival of Finland, Norway, Sweden, Denmark and Iceland was even more interesting: also Innovation Norway, Visit Sweden, Visit Finland and Visit Denmark have brought their ‘Be Nordic’ event to Rome, at Villa Borghese (at ‘La Casa del Cinema’ where the Festival took place from May 4th to May 7th).

The Embassies of Finland, Norway, Sweden, Denmark, organize the Nordic Film Fest with the collaboration of the Embassy of Iceland in Paris, of the ‘Circolo Scandinavo’ in Rome, and of the City of Rome. The WGI Masterclass – organized by Writers Guild Italia (a union of screenplayers) in collaboration with Siae (Italian Society of Authors and Publishers) by the authors Mans Marlind (‘Midnight Sun’, ‘Broen’, The Bridge ‘) and Bjorn Stein (‘ Midnight Sun ‘,’ The Bridge ‘,’ Underworld Awakening ‘) was greatly appreciated.

was hosted at ‘La Casa del Cinema’. In the Eighties, Italy discovered the movies directed by Aki Kaurismäki, but, in the Nordic Country, the ‘big screen’ was already important in the 1930s and early 1960s.

The second year students (courses of Interactive Design and Sound Design) of the IED European Design Institute have realized the official trailer. The projection of ‘The Happiest Day in the Life of Olli Mäki‘ (Finland, 2016) has opened the Film Fest: the story is inspired by the first boxing world championship at the Olympic Stadium in Helsinki, where a boxer turns into a champion in the spotlight, with remarkable consequences on his life.

During the Sixth Edition of the North Film Fest, Finnish Ambassador Janne Taalas highlighted the important cultural exchange between the Nordic countries and Italy. Ambassadors of Norway Bjørn Grydeland; of Sweden, Robert Rydberg; and of Denmark, Erik Vilstrup Lorenzen, also emphasized the long cooperation in the film industry between Italy and the Nordic area. This year, the journey and the culture of the Sámi peoples (living in northern Finland, Norway, Sweden) were the main themes of the initiative. 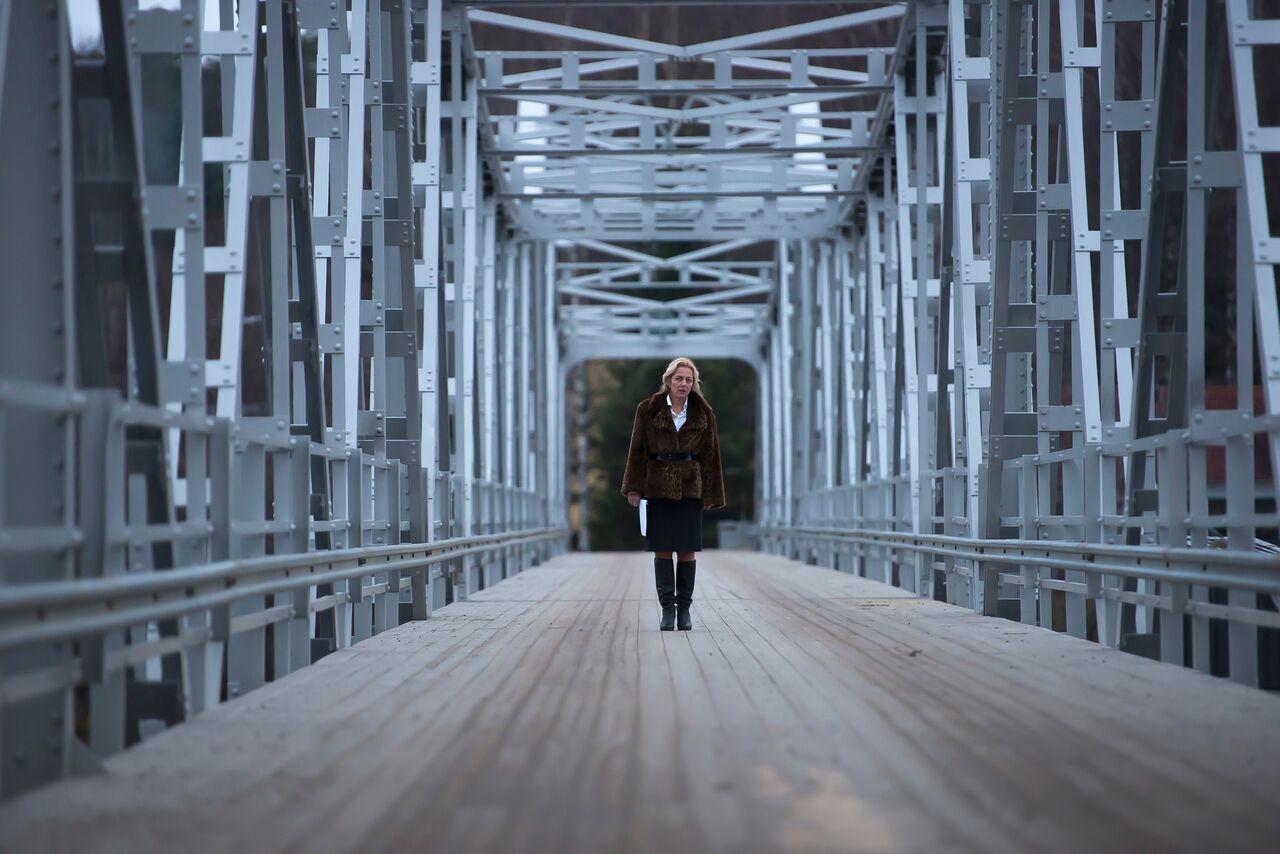 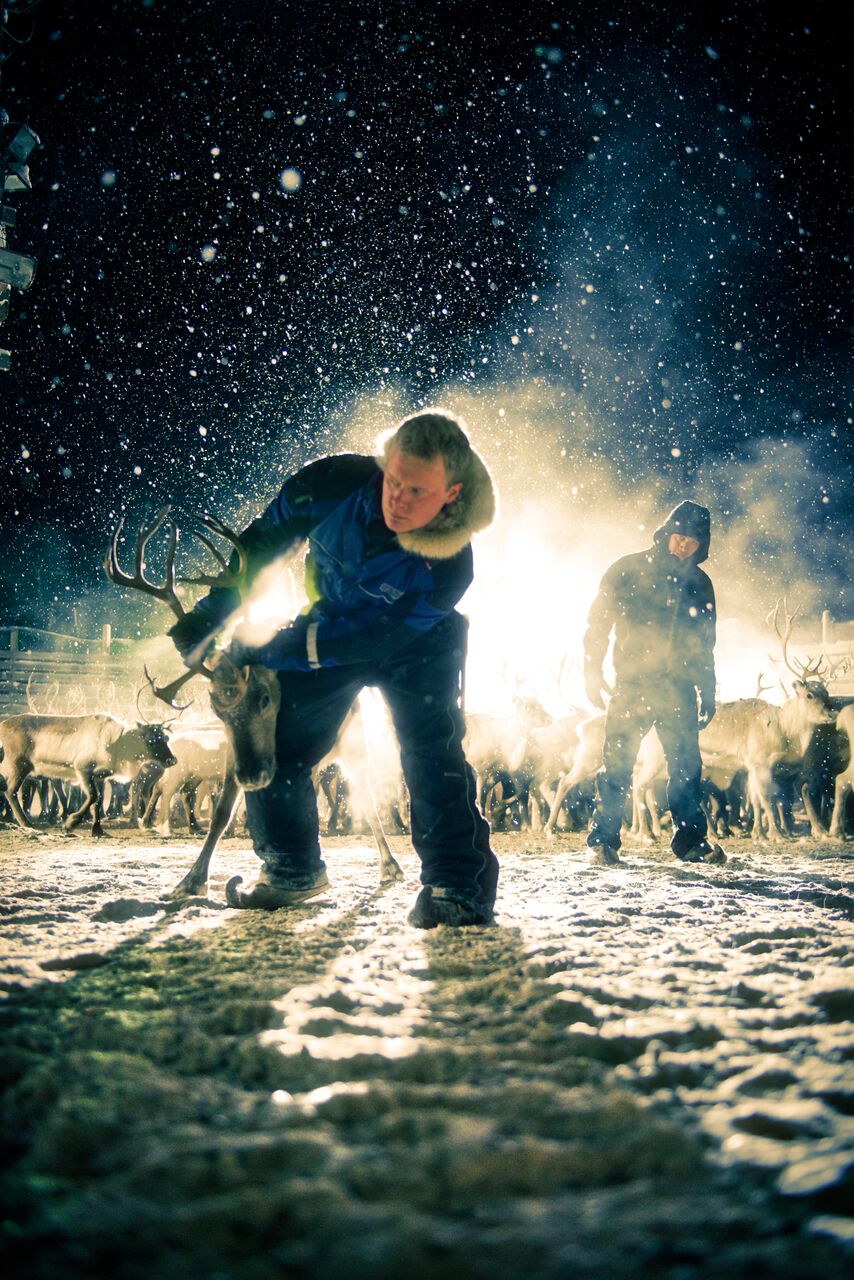 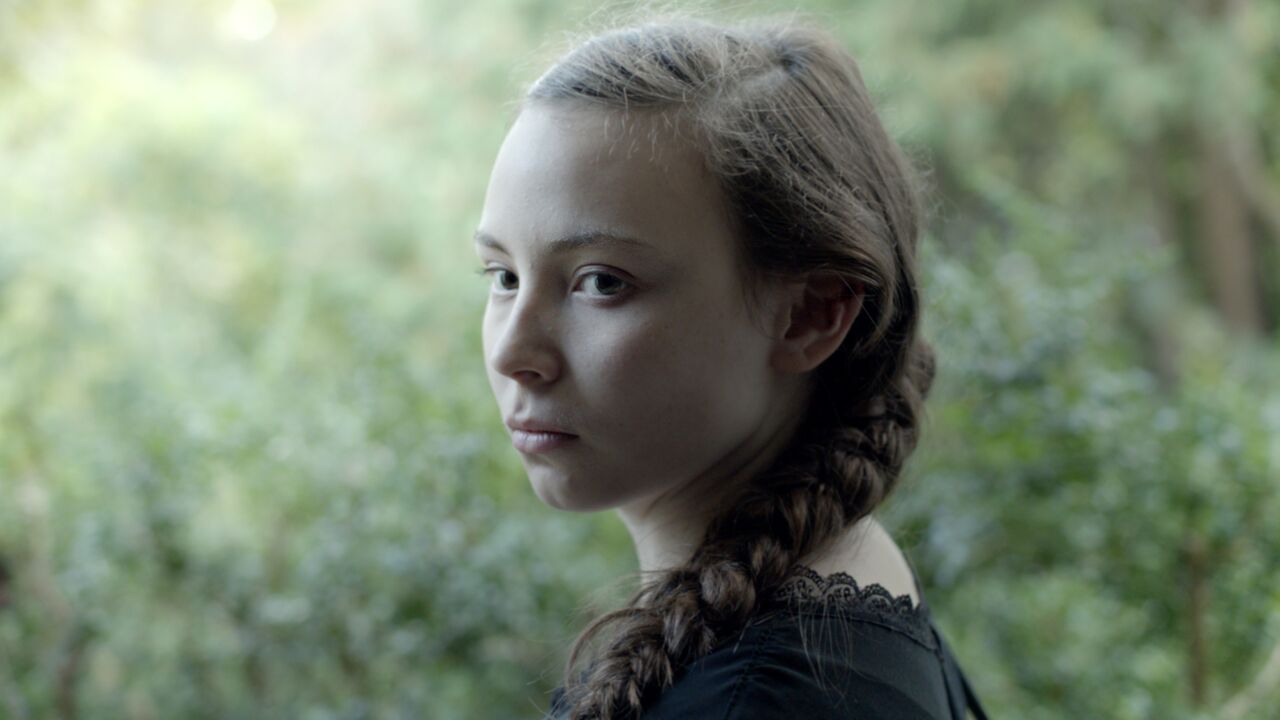 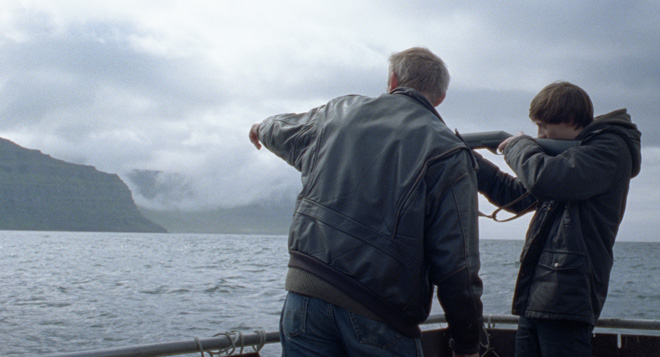