On a quest for a ‘pure’ gaze on the world, the Sensory Ethnography Laboratory at Harvard University has produced some of the most interesting documentaries in recent years. 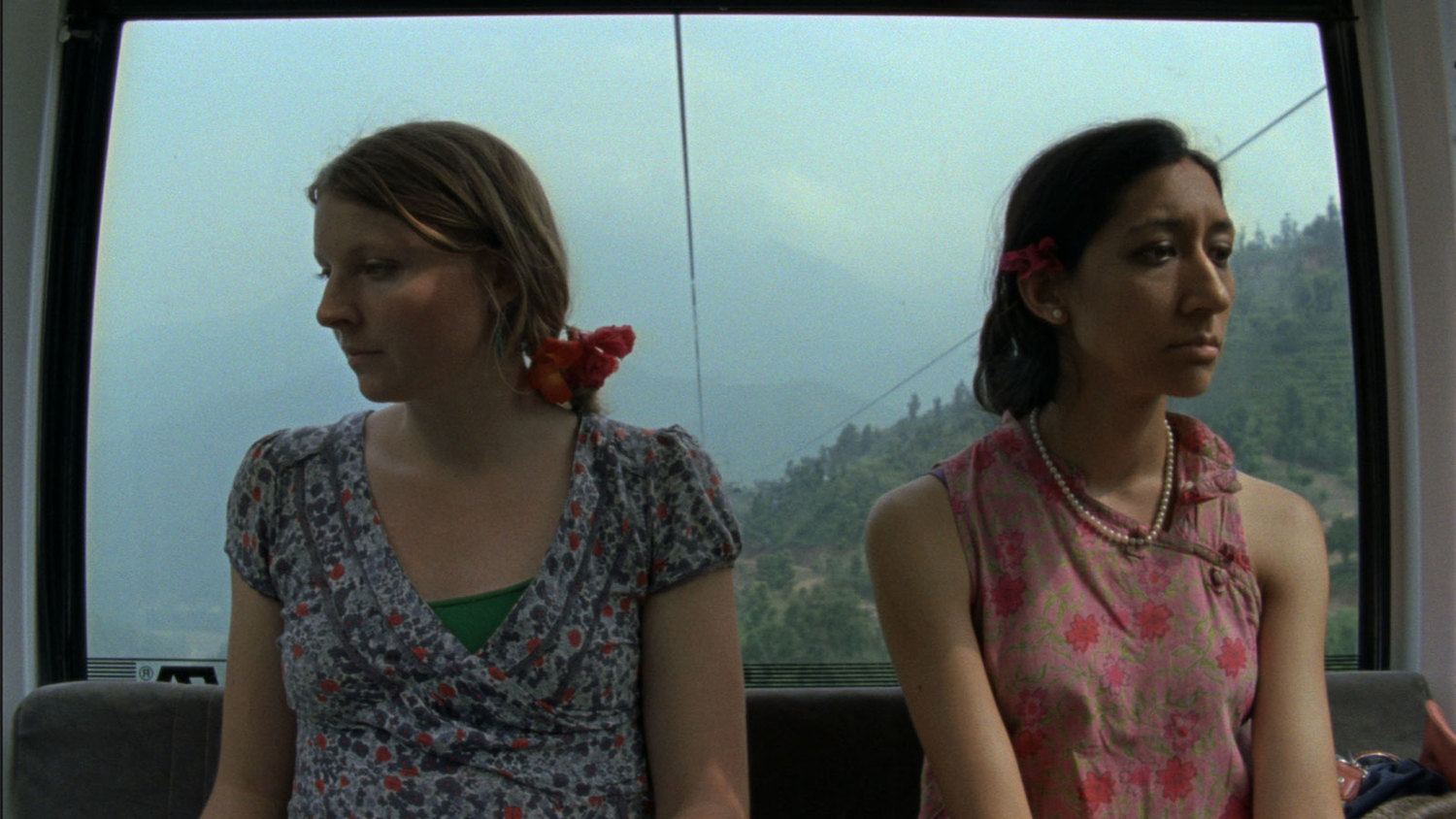 The world we live in has been the subject of films since the very beginning, when the Lumière brothers filmed a train coming into the station at La Ciotat, in the South of France, in 1895, effectively making one of the very first documentary films (albeit one that was only 50 seconds long and consisted of a single shot).

In the last decade or so, the documentary field has become increasingly diversified, with many acclaimed films using — perhaps somewhat surprisingly for the casual movie-goer — the methods of fiction to try and come closer to a kind of documentary truth. A beautiful example of this is British director Clio Barnard’s The Arbor, a portrait of the late Bradford playwright Andrea Dunbar, in which her life and semi-autobiographical work were explored through something called ‘verbatim theatre’, which means that the actors were lip-synching the (previously recorded) words actually spoken by the real people they are playing.

The film combines the playwright’s work with biographical material about her life and work about the writer created after her death at 29 in 1990, with the scope being to fuse the autobiographical oeuvre and the artist into one illuminating whole.

Of course, each movement also causes a counter-reaction and others have advocated a return to the roots of the documentary genre.

Some of the most interesting, recent observational documentaries have come from a rather unusual source: the U.S. University of Harvard, or more precisely its Sensory Ethnography Laboratory (SEL), run by the British-born Lucien Castaing- Taylor. Castaing-Taylor himself co-directed two documentary features that are part of SEL’s output: 2009’s Sweetgrass, a look at sheepherding in Montana’s Beartooth Mountains that was co-directed with Ilisa Barbash, and Leviathan, which he co-directed with Verena Paravel and is entirely set on and around a fishing vessel off the New England coast.

Castaing-Taylor also produced the most recent feature from SEL: Manakamana, another one-word title that was filmed in a series of cable-car cabins in Nepal (it was directed by Stephanie Spray and Pacho Velez).

What the three features have in common is that, like L’arrivée d’un train en gare de La Ciotat, they seemingly privilege simple observation over explanation or editorializing. There are no voice-overs, no graphics and no on-screen documentary hosts à la Michael Moore. But they are also more sophisticated than that early example. In Sweetgrass, the camera observes the sheepherders and their flock as they make the trek to green summer pasture through the stately landscape; in Leviathan, the cameras pitch and roll together with the boat, giving a sense of what it’s like aboard a fishing vessel. In Manakamana the camera is fixed inside a cable-car gondola, simply recording whatever the passengers who hop on for a ride to the eponymous temple (or back from the temple) do during the nine-minute trip: some chat, some laugh, some simply sit in silence and contemplate the mountain landscape.

Of course, these films offer a purer form of documentary than anything that requires voice-overs or a well-argued point of view. But to deny that they have a point of view at all is absurd: the idea behind the features from the Sensory Ethnography Lab is to offer viewers a range of audiovisual stimuli to contemplate and allow them to come to their own conclusions. Active participation from the audience is required to complete what the filmmakers set out to do and because of this, the results will at least be slightly different for each viewer.

The first scene of Manakamana shows an older Nepalese man with a young boy, perhaps his grandson, sitting next to each other. For the entire duration of the cable car’s trip to the temple, they say nothing. It’s clear directors Spray and Velez have designed their first scene — shot with a fixed camera on a single roll of 16mm film — to get rid of ‘unclean’ viewers; it is a warning sign intended to signal that without audience participation this film cannot exist and both an overture in the musical sense, a piece that suggests themes and subject of the entire work at the start, as well as a statement that clarifies the film’s modus operandi. If looked at closely — and during nine minutes, there’s enough time to do just that – there’s a lot to see and understand here, from the fact that the young boy seems to be scared of heights and perhaps of the cable-car mechanism itself, and the fact that the adult that’s accompanying him is at least pretending to not be afraid for the child’s sake.

Viewers also get their first look at the landscape, seen through the window behind the two seated figures, and since many of the gondolas’ later occupants will be a lot livelier, there’s time during the first trip up the mountain to simply look at the landscape, perhaps not coincidentally placing the viewer on the same level as the two protagonists, who also look out of the window in silence. A similar tactic can be seen at work at the start of Sweetgrass, in which the first 20 minutes are seen from a perspective very close to the sheep, and in Leviathan, where the first 20-something minutes are more defined by sound than visuals, as the film registers what happens on the boat in the middle of the night, with practically no visibility. The former looks at a disappearing way of life and interaction between man and animal, while the latter is more brutal in its portrayal of how the seas are emptied by man in the quest for food.

All three films demand an investment from the viewer that goes beyond simply watching a filmic replication of what happens in the real world (which was what the Lumière brothers were aiming for) and camera position, shot length and the choice of what is shown and in which order all help to suggest things about the particular situations and activities of beast and man. The distinctive results obtained by the directors (often acting as their own cinematographers and editors) imply a willingness to engage audiences with the world around them, broadening the scope of traditional ethnography and visual anthropology through the medium of documentary film by seemingly returning to a fundamental of cinematic art: the act of looking.

But the absence of a direct or obvious point of view here only helps draw willing audiences further into the material.