What the world eat during Christmas Eve?

Christmas Eve is coming and lot of us are already heating up stoves to make lots of tasty treats to celebrate the most beautiful day of the year. Have you ever wondered, however, how they celebrate Christmas around the world? No? Let’s find out together then.

Thanks to high temperatures, most of Africa’s inhabitants like to celebrate outside their homes, gathering with family and friends.

Some of the typical dishes that Africans cook during Christmas holiday’s are: whole roast pig, plum pudding, yellow rice with raisins and roast turkey.

Even Australians are celebrating Christmas laying on their beaches rather then next to a fireplace, but dishes they made for Christma’s eve are quite not very “summery”: Christmas pudding and Roasted Turkey are the masters, but many people also prefer   to make a sumptuous BBQ, cooking only fresh seafood. 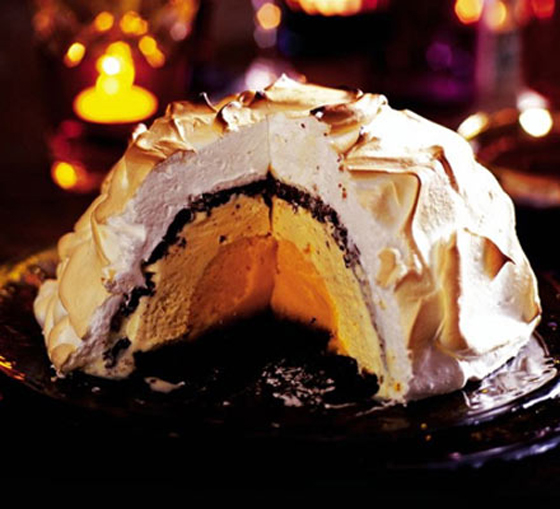 Even in the bitter cold of Alaska knows how to celebrate Christmas, with typical mouth-watering dishes: they made in fact a delicious fish cake named “Piruk”, pancakes with maple syrup, roast smoked salmon and as a sweet treat, the famous “chocolate Bomb”, invented by recipe a Chinese chef. 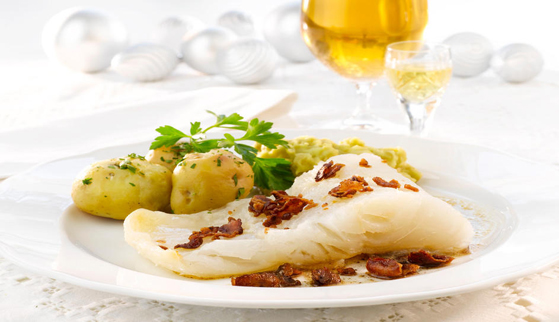 There are many dishes that are cooked in these countries: in Sweden usually they made a lot of cookies with rooter shape, some appetizer made with their dried fish and one of their evergreen: ham meatballs. In Norway, you can taste also a great baked lamb with potatoes and the ever-present stoccafisso with potatoes and vegetables called “Lutefisk”. 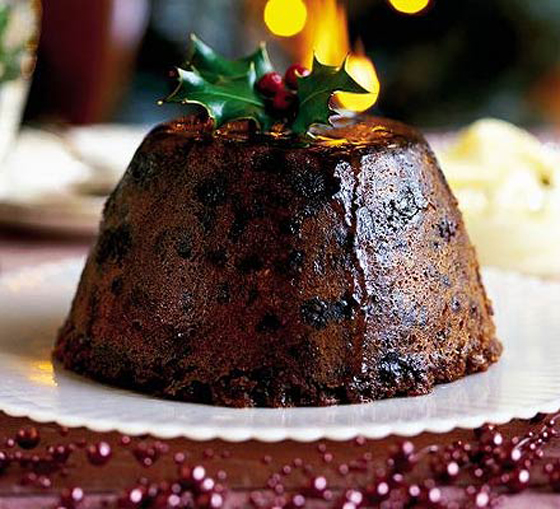 If you’ll spend your next Christmas in London, you won’t have to miss one of their delicious Christmas specialities: the world-famous Christmas pudding, mince pies and stuffed turkey roast, plum pudding, and roast beef with mixed vegetable or potatoes sides.

In Russia (Orthodox) Christmas eve is celebrated on January 6, at dinner time. Like Africans do, Russian usually cook a whole pig, slow roasted, blinis as appetizers, mixed fish, goose with apples side and “zakuski”, a Russian fish appetizer finely chopped and seasoned with various sauces. 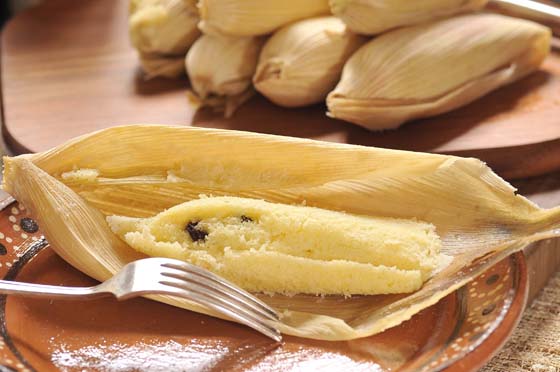 Messicans have a good variety about Christmas food. Starting with turkey stuffed with almonds, meat fillets, dried fish, homemade dumplings, tamales (typical dish Mexican corn based), romeritos (recipe with vegetables Mexican), typical homemade pancakes and pozole (stew meat with corn and vegetables). In most families, it’s tradition to have an homemade punch to drink finally the inevitable chiles en nogada, a dish made with pork stew and peppers, served with a pomegranate and walnut sauce.

Now I’m curious to know what are you going to eat during your Christmas dinner. Let me know about them in the comments below.

And now, let’s discover how “Merry Christmas” is wished in some countries around the world:

Merry Christmas to all!