WHO: healthcare is a geopolitical issue

Both emergency management and vaccine production are pretexts for national propaganda and recrimination. It is crucial that WHO recovers a primary role in healthcare 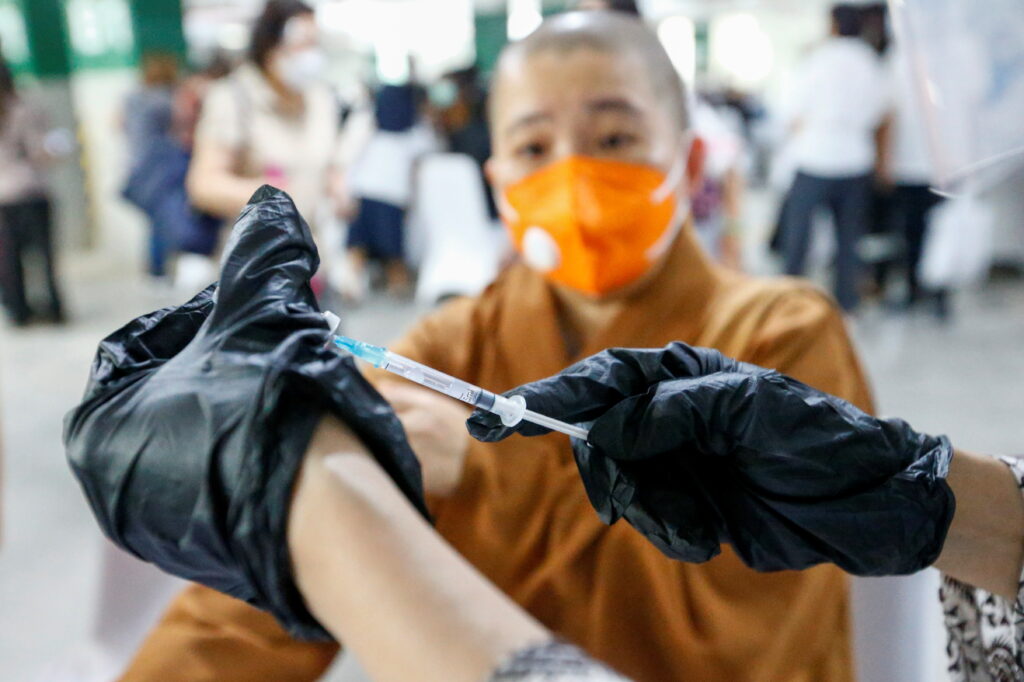 Among the many lessons we had to learn these last months, one of the most unsettling is the fact that even healthcare has a geopolitical meaning. As the crisis developed, one could observe the competition between nations that involved emergency management and vaccine production, both pretexts for national propaganda and recrimination.

Sadly, even healthcare can be a means to ends that have little to share with the commonwealth. One clear example of this is the so-called Israeli’s “vaccine diplomacy”, that is, Israeli’s inclination to share its vaccine reserves with other nations according to their willingness to recognize Israel or to move their embassies to Jerusalem. Even more dramatic is U.S. – China relations: every new aspect of the epidemic becomes a reason to rise the heat of the confrontation, even though they usually lower its quality, like when the two governments exchanged accusation on the responsibility of the pandemic outburst, supporting their claims through rumors belonging more to a bad James Bond script than to the international arena.

The credibility of WHO

The World Health Organization appears to be helpless before the confusion, with a credibility deficit that is not going to be easy to recover and with fewer instruments than what are necessary. This is not encouraging for all the international cooperation enthusiasts, especially if one considers that, theoretically speaking, WHO’s purpose should be shared by international organizations. States and other international actors create an international organization when they recognize the need to work toward a common good of a higher order than the individual interest of the state and that a third party (the international organization) is better suited to defend and develop. Furthermore, while in the case of an organization like WHO it is not always evident that the common good – free trade – is superior to the individual good of the state. In the case of WHO, the common good ends up corresponding with the individual good. That is because the process of globalization is deeply advanced, thus a problem of part of the global population risks becoming a problem for the whole global population. Therefore, it’s in everyone interests that the solution of these problems can be found in the rapidest and most efficient way possible.

It is crucial that WHO recovers the primary role in the field of healthcare, especially considering the global vulnerability to pandemic. It would be beneficial if the organization had more autonomy, but seeing WHO financial dependency from statal contribution appears to be utopic. The only plausible solution would be relying on private funds instead of voluntary contributions of states. That is not completely absurd, considering that the second largest contributor to the WHO is the Bill & Melinda Gates foundation. Clearly, that would imply a titanic endeavor by the private sector, and maybe governments would resent this intrusion, but it would surely benefit the organization.

If given greater autonomy, WHO could act more precisely and decisively where and when a crisis was starting, when it is most efficient to act. There is no doubt that a more resolute conduct in the first weeks of the pandemic would have spared the world a great deal of suffering. This is the great paradox of WHO: the more efficient and useful is the organization, the less one would hear from it; when the crisis is already exploded and one can easily find the name WHO in their newspaper, it is already too late.