No east, no west

“Yulia Tymoshenko’s cooperation with the authorities is also necessary to resolve the issue of her release”, foreign minister of Leonid Kozhara said last week. After a few minutes, her lawyer announced that she agreed with medical treatment in Germany, refusing to ask for asylum abroad. But still the “Timoshenko case” is the biggest obstacle for Ukraine on the path toward Europe, and no one knows how it will end. 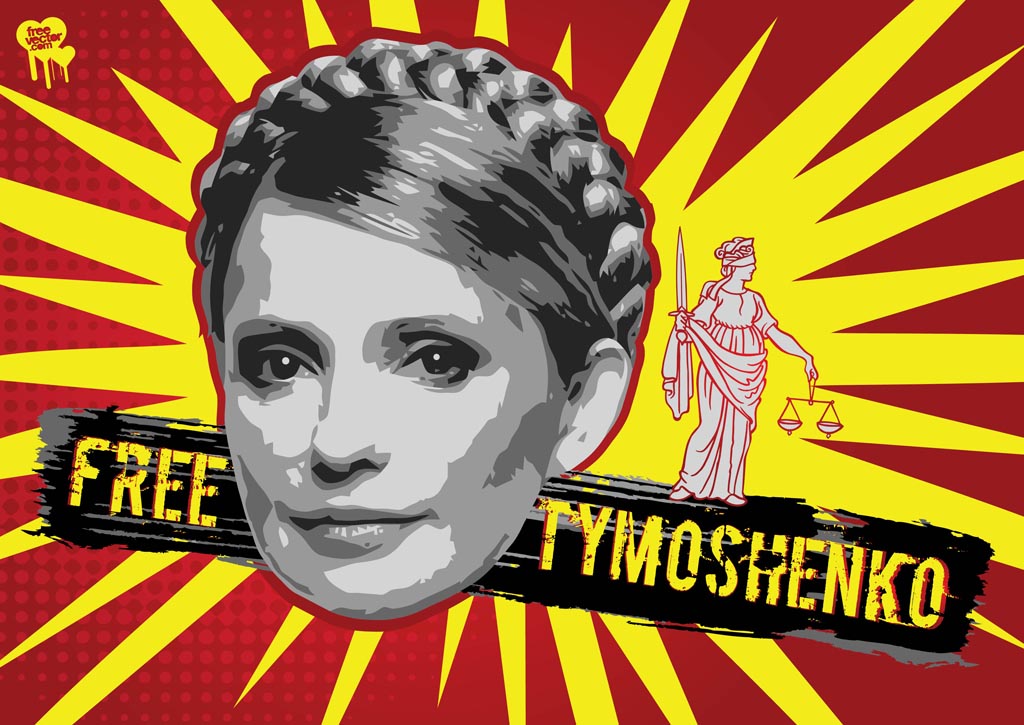 The European Union set the release of Tymoshenko as a condition sine qua non before taking any further step on the way to the accession. The next stage is scheduled to be held in Vilnius on November 28, when an Association Agreement with the European Union will be signed during the Eastern Partnership Summit, in the course of the Lithuanian Presidency of the Council. “I believe that this step will ease the situation on the eve of the summit of the Eastern Partnership,” Tymoshenko said on Friday, “For the sake of a successful Vilnius summit and successful Ukraine, for the sake of a historic agreement with the EU I am ready to accept this proposal”. Not only is the summit of the Eastern Partnership a unique chance for Ukraine to join the European Union, but also a deadline for the president Yanukovych’s ambiguous policy. But it is already October and there are still no changes on the Ukrainian side: if nothing new happens, the European move could lead the negotiation down a blind alley.

Ukraine at a turning point

From another point of view – explicitly, considering the way it could affect the general eastern European asset – the Vilnius appointment is a turning point for Ukraine. The signature of the Association Agreement, which not only implies a free trade agreement but also paves the way to a formal application for EU membership, will lead the country far away from the Custom Union and the Eurasian Union, firmly wanted by Vladimir Putin. “Signing this agreement about association with EU, the Ukrainian government violates the treaty on strategic partnership and friendship with Russia”, said Sergei Glazyev, adviser to President Putin. And Dimitri Medvedev, Russian Prime minister and ex-president, said it like it is: “I don’t want there to be any illusions. Practically, for our Ukrainian partners, entry into the customs union will be closed. This is a key political decision that the leadership of Ukraine is making”.

What does it mean? What is this choice between European Union and Eurasian Union?

The change of course

Ukrainians wake up one summer day hearing for the first time Mr. Yanukovych saying that there was a real chance to join the European Union in the future. After years of pro-Russian policy conducted by their pro-Russian (and Russian speaking) president, they found out that the government was heading to another direction, in the very moment Russia was offering a hand.

Nobody really knows what’s in Yanukovych’s mind, whether he’s only raising the game with his mentor at the Kremlin, or trying to please both the forces of the country (the western pro-European and the eastern pro-Russian ones) offering an European citizenship, i.e. a visa-free regime for all who aim to live and work outside the country, and the perspective of a huge free trade market for the rich “Russian” lobbies.

In any case, even after the signing of the Association Agreement, it would take years for Ukraine to become an EU member, leaving to Yanukovych all the time for a U-turn.