Already in 2006, the OECD (Organisation for Economic Co-operation and Development)  acknowledged     the high level reached from Finnish Education when it comes to study opportunities, teaching quality and professional results. In the report it was stated that this kind of education helps students to understand rather than to repeat. The latest news is that education is becoming  a real export item to global markets. Entire countries are willing to take the Finnish education in their homeland (almost like a television format) as this teaching system since 2012 has become one of the most effective brands, emulated in the world (in the United Arab Emirates dozens of Finnish teachers work as consultants). 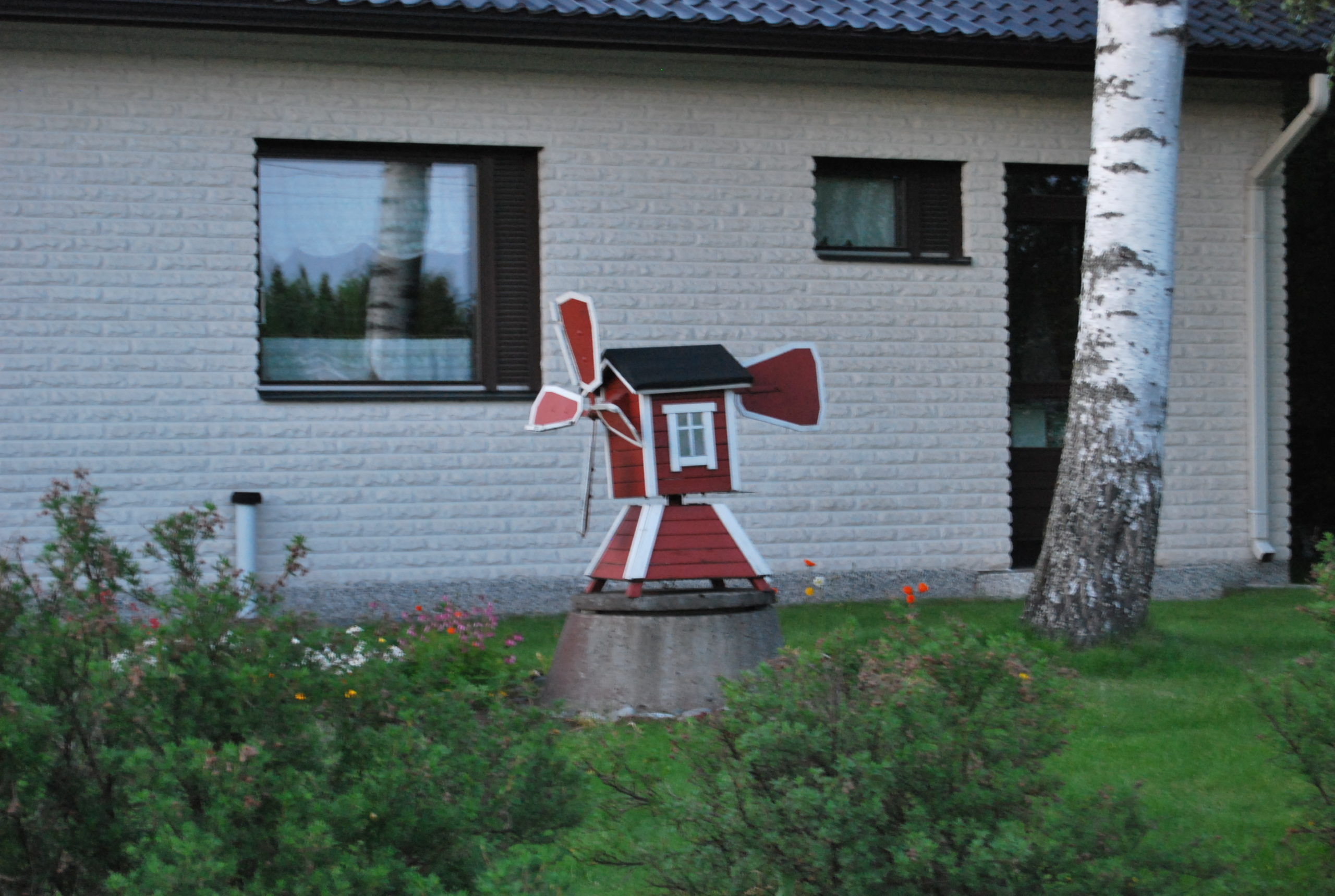 Naturally, since the issue concerns states very different among them, it is impossible to imitate in the same way teaching methods, from which, however, foreign schools take inspiration. Success begins in the “producing” country, where the advancement of public education continued steadily through changes in recent years, when coalition governments have introduced greater openness for private schools, of which in Finland there are variants in the areas where Swedish is the most spoken language (also required in other schools, being the second official language: the country is bilingual).

In short, the Nordic state is used to consider learning a process in which several cultural contributions lead to the identification of shared solutions: earlier this year a program was launched in order to help immigrant students to achieve higher levels of education starting in the autumn of 2014 (already operating at the “Helsinki Vuosaari High School”). The plan covers students who have lived in Finland for a long time, but not enough to already have the same language skills of those who were born and raised there.

Private companies don’t let slip away the new opportunities, including edutainment, then “Rovio”  (The Finnish company that created the well-known video game “Angry Birds”) at the beginning of autumn announced in Beijing that video games will do their part in the export of  “made in Finland” education: to bear witness to the seriousness of the promise was there Jyrki Katainen, the Finnish premier. Pilot projects of teaching through fun will then be launched in schools in the Chinese capital and the University of Helsinki will participate in developing this project.

A major factor in the country is the tradition of attention to the different learning needs found in the population, due to the presence of a linguistic minority with strong traditions in culture, literature and politics (Swedish-speaking citizens) and thanks to the choice of protecting the Sami culture – in Lapland, 1500 of them just speak the Sami languages – even if they live (as well as in Finland) in Sweden, in Russia and in Norway, making it impossible to identify them with a single state of origin.