Yesterday, December the 9th, an odd decree appeared on the Russian presidential website. The decree is entitled “On certain measures to raise the effectiveness of the operations of state-owned mass media”. Sounds good. But in a few lines undersigned by the president of the Russian Federation there is the quintessence of the Vladimir Putin’s view on mass media. 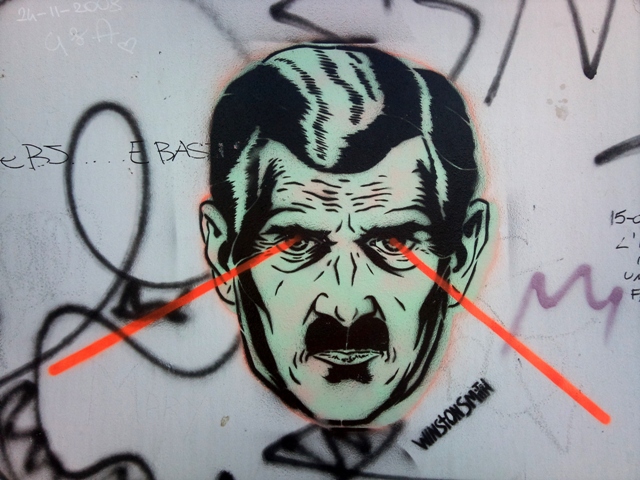 The decree dissolves the Ria Novosti news agency with one stroke of the pen, replacing it with new state-owned media corporation called Rossiya Sevodnya. The new entity – which translated sounds like Russia Today, but seems to be separate from the Kremlin-financed English-language television channel with the same name – will be responsible of providing information abroad on “Russian state policy and public life”, as the decree says.

The Head of Presidential Administration, Sergei Ivanov, said that the decision has been taken to assure “the more rational use of budget money allotted to state-run information resources and to improve the efficiency of operations of the state-run media”, but if to you the move looks like a shove to consolidate the control over state media resources and to take a pro-active approach in shaping Russia’s image abroad, Ivanov himself gave a clear – though between the lines – answer: “Russia is holding an independent policy and unwaveringly protects its national interests. It is not easy to explain that to the world, but it can and must be done. We have achieved certain successes in this field and, on the other hand, have had some problems”. Got the message?

The right man in the right place

Putin not only decided the layout of the national media system, but also already appointed the head of Rossiya Segodnya who, according to the decree, like all future heads of the company, will be appointed and dismissed exclusively on the president’s orders. And who’s the right man in the right place?

The name of Dmitry Kiselyov will sound familiar to somebody. As a well-known journalist of the state-owned television Russia 24 channel, during  his weekly news program, he made such a comment on the controversial law banning homosexual propaganda last year: “I think banning gays from distributing propaganda to children is not enough. I think they should be banned from donating blood or sperm, and if they die in a car crash, their hearts should be burnt or buried in the ground as unsuitable for the continuation of life”. On a side note, he gained a round of applause from the audience. “When this news first appeared, everyone thought it was a joke,” Russian opposition leader, former candidate for mayor of Moscow and blogger, Alexei Navalny, commented. And there was reason for being shocked, since Kiselyov was target of an online petition calling for him to be fired from Russia 24.

The agency Ria Novosti is one of the biggest in the world and is also an official sponsor of the Winter Olympic Games, to be hold next February in Sochi. No explanation was given to the staff, apart from an internal email merely informing of the “liquidation” and asking everyone to “remain calm”.

This new crackdown on media and freedom of information comes at a time of increasing criticism of Mr Putin’s 13 years of rule, mostly expressed online, where Ria Novosti has a strong presence with more than 40 Internet resources in 22 languages. A poll, carried by the independent polling agency Levada Center in mid-November, showed that 31 percent of respondents had a negative opinion of Putin’s actions. It means that one-third of Russians do not support Vladimir Putin as president.  And abroad the situation is not different, with international growing concern for the pressure on Ukraine and the LGBT rights issues. There’s just little doubt he thinks he can change people’s opinion with a decree.