President Vladimir Putin signed a new counter-terrorism law on November 3. The law is intended to have increased powers against terrorists during the Sochi 2014 Winter Olympics that will commence on February. The law was quickly passed by both the lower and the upper house of the Parliament in a unanimous vote. But there are many doubts about its compliance with the rule of law. 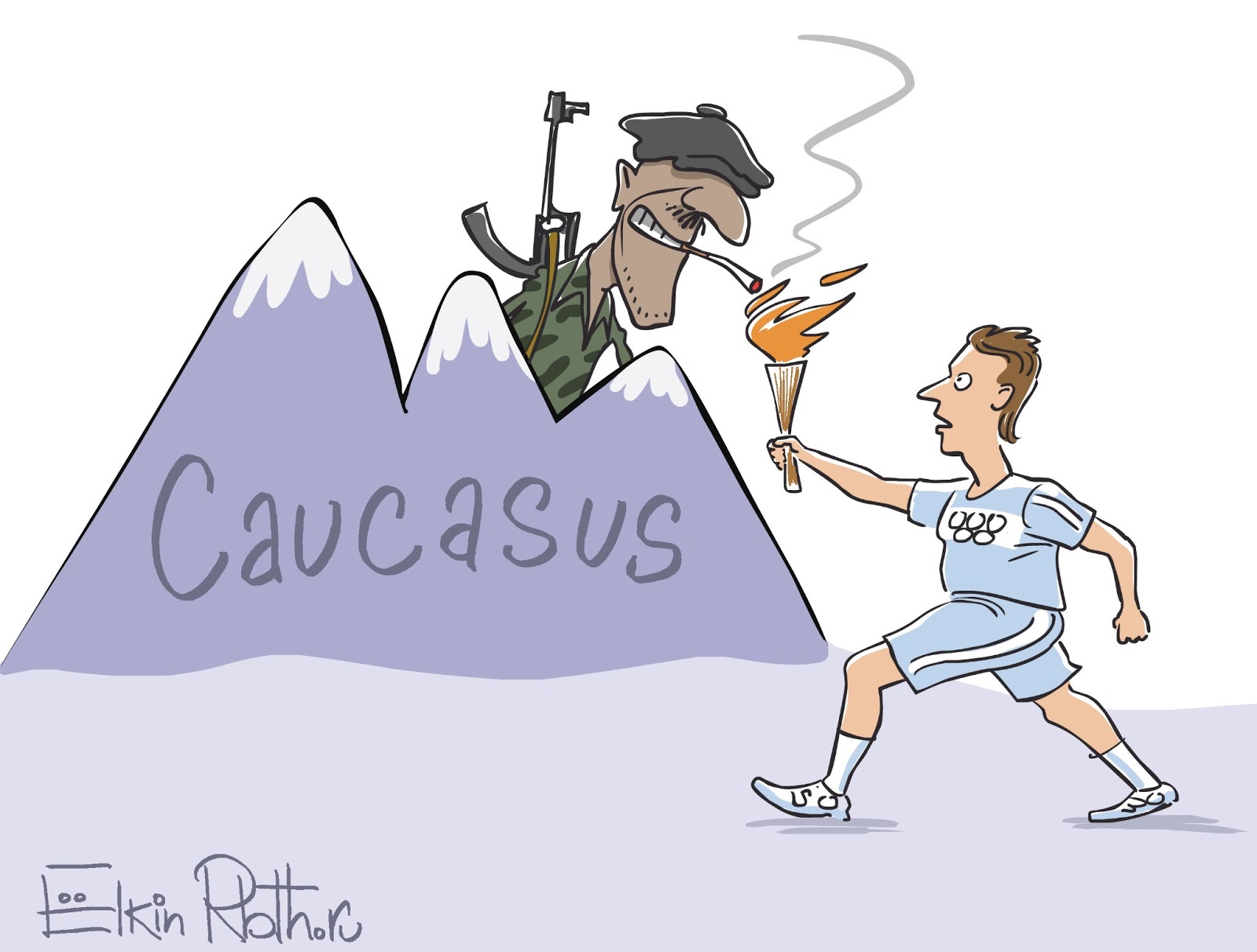 The new law imposes terms of imprisonment of up to 10 years those convicted of receiving “terrorist” training, something which wasn’t spelled out in the previous law, and compensation for damages, including moral damages, to victims of terrorist acts. At the same time, the law envisages that those involved in such training would be absolved of any punishment if they report it to the authorities.

Russian authorities have cracked down on the Dagestan-based fighters, but the recent suicide bombing on a bus in the city of Volgograd on October 21st – where  five people were killed and another 32 injured – raised security worries ahead of the Games.

The Winter Olympics Games, which are scheduled to open on February 7, will take place just a few hundred kilometers from the North Caucus region, where rebels are fighting to install an Islamic state, and there have been concerns about security threats posed by an Islamic insurgency that has raged across the region. But what’s really new is that the signed law also obliges “relatives and close associates” of suspect terrorists to refund victims of the terroristic attacks from the damages they caused.

It’s the first time that a law makes relatives of terrorists responsible with no need of  being found personally guilty. “We think that it’s a very important form of preventive measures and action against terror, because the terrorist would know that it would not be just him held responsible, but his relatives too,” said Nikolai Kovalyov, the lawmaker and former chief of the FSB (Federal Security Service).

The aim of this law is to make terrorism indigestible to Caucasians who value family ties: terrorists are unlikely to commit an attack if all damages, including moral damage, will be compensated “at the expense of the means of his [or her] family, relatives and close people.”, as the law says. That means their wives or husbands, children, parents or even friends will have to pay money or will see their properties seized.

“This is absolutely not normal. It’s a return to the 1930s, when Stalin advocated collective responsibility for crimes which were carried out,” Mairbek Vatchagayev, head of the Center for Caucasus Research, said to Radio Free Europe. “Once again, we’ve ended up there when Putin regards himself a supporter of Stalin and the Stalin period.”

What Vatchagayev suggests but doesn’t state is that the law, namely approved to grant the safety during the upcoming Sochi Olimpic games, is actually part of the Kremlin’s hardening line in the North Caucasus. The scheme envisaged by the law effectively brings at a national scale the same tactic that has long been in place in Chechnya under the pro-Kremlin regime of Ramzan Kadyrov. Persecuting relatives has made Chechnya “the most peaceful republic in the region” and in plain contrast to Daghestan and Ingushetia. And the Kremlin is ready to emulate this success nationwide.