Kidding, many say that along with the unmistakable atmosphere stirred up by kids dragging pieces of wood for Halloween’s bonfires and fancy decorations, another sprite that blows stealthily – the impression that the Celtic Tiger is starting to roar again – is enlivening the air this autumn. The EU summit in Brussels a week ago has confirmed the imminent release from the bailout agreed with EU and IMF in 2010. Olli Rehn (EU Commissioner for Economic and Monetary Affairs,) has acknowledged that the agreements were respected. 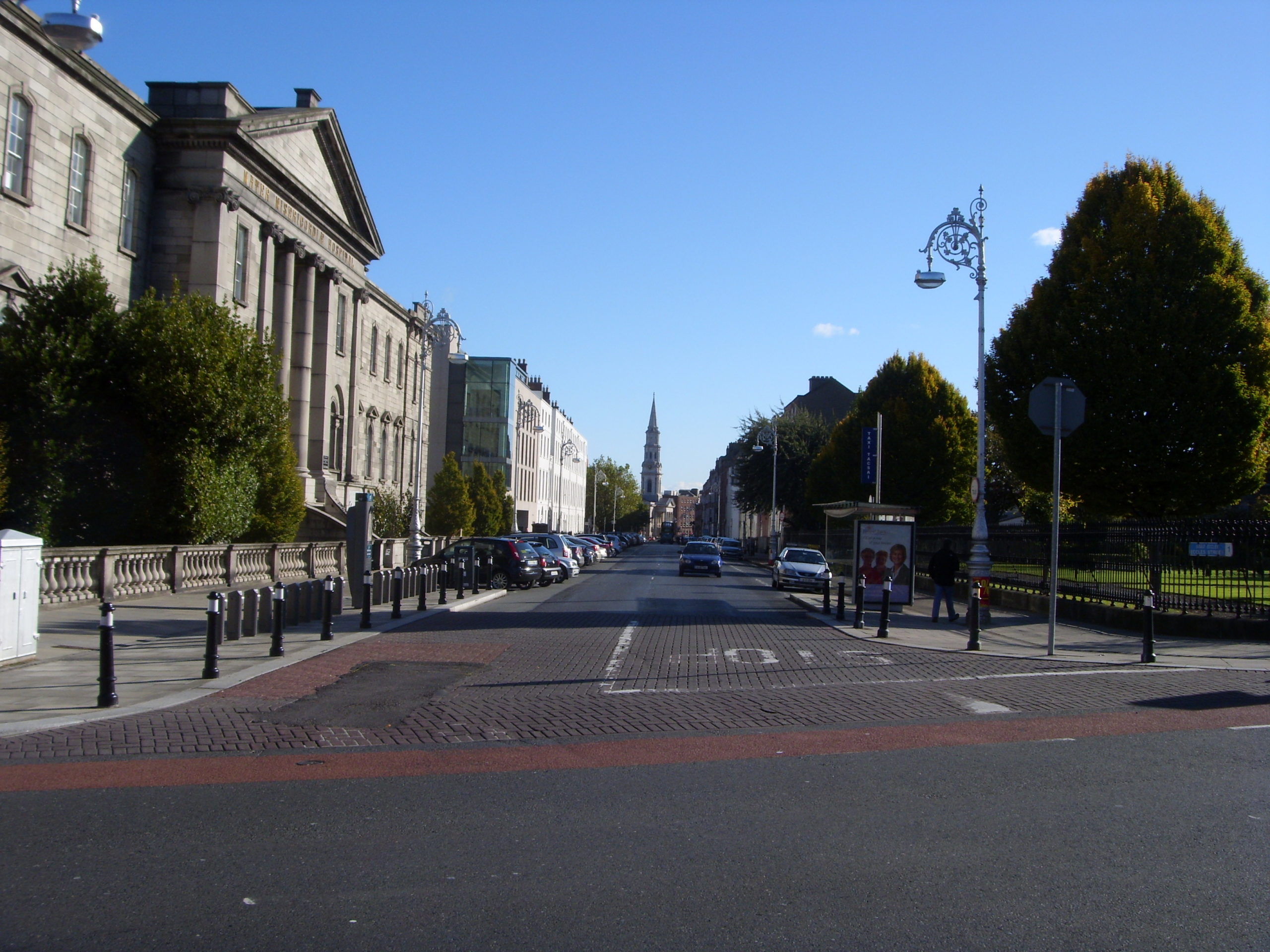 The Prime Minister, Enda Kenny (Fine Gael) upholds the downsizing of the budget, stressing that the country is again at the heart of international investment, but part of the population is still struggling due to mortgages (which proved unsustainable with the onset of the housing bubble) . The new spending reductions – when translated, for example in “transport” – entail a 15 percent higher cost of Luas and Dart (trams and suburban trains) and a 10 percent for those traveling with Bus Éireann, Iarnród Éireann, Dublin Bus. The economic recovery increases expectations: teachers give a hard time to the government, with regard to income the sector is second only to Germany  and Denmark, but it is worth mentioning also other aspects, such as a quarter of the teachers who are not permanent employees.

The Labour meanwhile is going through a bad time: a few days ago, Fine Gael – the largest party in the ruling coalition – has rejected proposals to increase the progressivity of taxation. This is not the first time that FG and Labour work together in an alliance, but a weakness of this historical alternative to Fianna Fáil is the difference between Fine Gael and Labour (the first one committed above all to the free market, the second grown up in the trade unions) even if the Labour Party has always been more social democratic  that radical, as well as the Fine Gael is quite centrist.

Meanwhile, Michael Martin (Fianna Fáil) attacks a decision reducing the deductions on health care costs, saying that this measure will affect one million and two hundred thousand citizens, but if the FF, always been halfway between traditional legacy and social policies, was removed from the majority position that it has retained until 2011, this was due to the widespread perception that this political force had been  responsible for uncontrolled public expenditure during the years of economic growth: The Public Health Service (Health Service Executive) will have a deficit of 105 million at the end of 2013.

Now that the first signs of recovery appear – the Allied Irish Bank flooded with cash from investments that started again to flow (especially in Dublin) and the undeniable growth of output and employment – one should, however, worry about the consequences of new taxes and cuts in a country that has already endured five years of austerity. It will be difficult to go back to an economy that raised excessive enthusiasm: in the past week, on a visit to Latin America, President Michael Daniel Higgins – leftist Labour elected in 2011 – praised not without a reason Latin Americans’ ability to discuss the tenets of economic liberalism, Higgins’ presidency symbolizes the renewed Irish wariness for  the  “self-regulated” market.