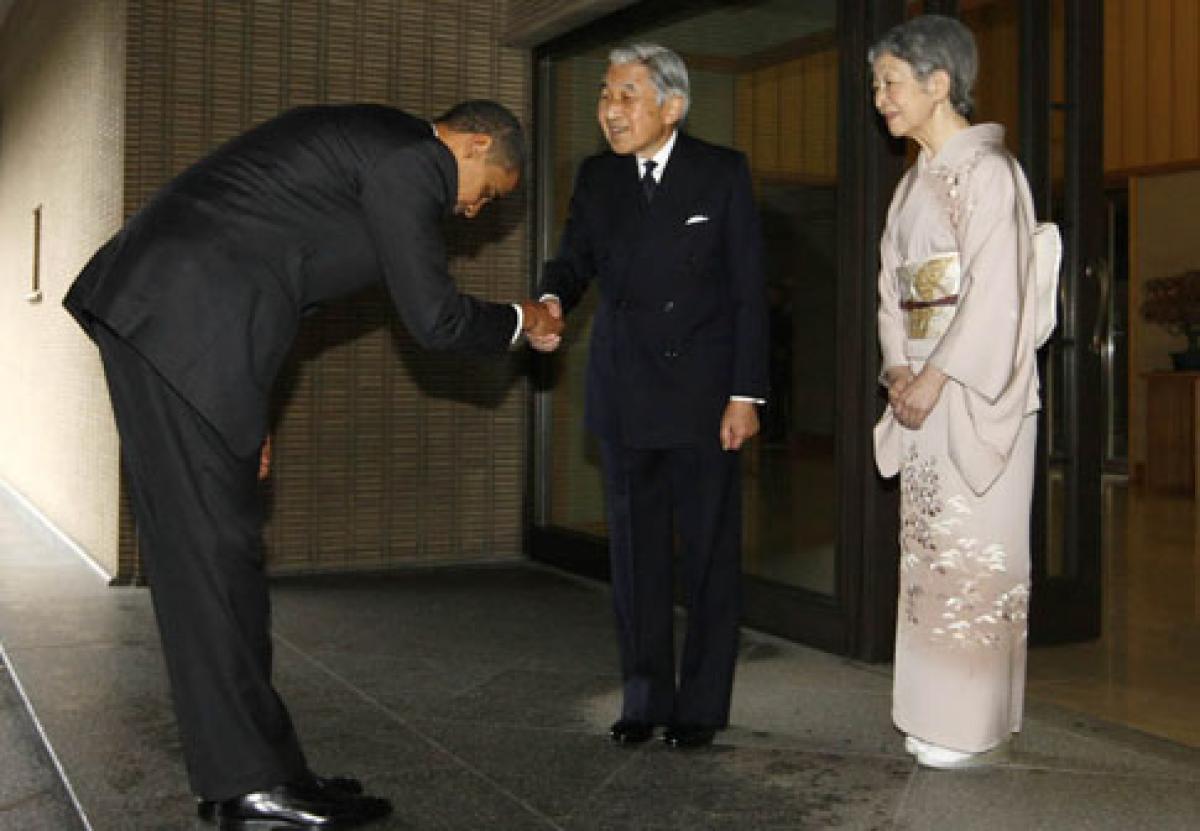 While all true, that description offers scant insight into the forces at play in U.S. politics.

The main take-away from the vote, which as is usual with mid-term elections had low voter turnout and engaged mostly older voters, is that Americans remain unhappy – with the economy, with their employment situation, with their health insurance, and with the prospects for a major terrorist attack on American soil.

Exit polls in fact showed that more voters have an unfavourable view of the Republican Party than they do of the Democratic Party, by 56% to 53%.

So how did the Republicans triumph?

The short answer is they won by focusing their efforts on what might be called a parliamentary campaign, one aimed at maximizing their seats in the legislature. This approach may contribute little and even contradict the presidential campaigns the parties will roll out in 2016, when as it happens the electorate will be younger and less white.

In short, winning the presidency – and even selecting a candidate – is a nationwide process requiring the definition of a same-size-fits-all political platform for common use. That’s not what happened in the mid-term elections.

Second, many of the winning candidates pivoted to the center. Take Colorado, an increasingly critical swing state where Cory Gardner unseated Mark Udall. The latter, scion of a storied environmentalist dynasty, focused his campaign on scare issues such as abortion, while his Republican challenger Cory Gardner deftly dropped his support for a ban on contraception and publicly said he favoured making it available over the counter.

Such a move would be a very hard sell for an eventual Republican presidential contender.

Indeed, a leitmotif across the campaigns of most Republican challengers was the evocation of hot-button subjects typically associated with the left: poverty, the higher unemployment rate for blacks, gender equity in pay and the jump in people too discouraged to look for a job. Many even floated the idea they supported a minimum wage.

Local votes are of course the bread and butter of democracy. They’re just hard to stitch into a national agenda.

Consider some of these elements that emerged from the November 4 balloting on local issues.

Recreational use of marijuana became legal in two more states. A sin tax on sugar in soda beverages won approval. The island of Maui in Hawaii voted to ban the use of genetically engineered seeds, a measure notably more stringent than requiring foods to indicate their genetically modified content, a measure that lost in both Colorado and Oregon but at a huge economic cost to its opponents. A Texas town decided to ban fracking, another first.

Meanwhile, there are refreshing facts that counter the view of a reactionary wave. For example, Tim Scott became the first black senator to be elected by a slave-holding state in more than 120 years. As it happens he is a Republican with close ties to the Tea Party. And while Joni Ernst, the new conservative senator for Iowa, is being noted for her claim she grew up castrating hogs on her family’s farm, she will be the first veteran from the U.S. military effort in Iraq to hold national office. Moreover, the U.S. Congress looks set to have more women members than ever before.

In short, the political weather vane hardly points to a Republican hurricane.

The new Senate majority does trigger a shake-up of key legislative committees. The Republican wins mean that the environmental committee will now be headed by James Inhofe, the author of a book calling climate change a fraud. While Obama can use his presidential veto to shoot down bills he doesn’t like, Addison Mitchell McConnell, the new Senate majority leader from Kentucky, has already indicated he plans to use spending measures – something the legislature does control – to make sure the Republican agenda advances.

That highlights just how tactical AND politicized the next two years will be.

If McConnell tries to placate the right-wing of his own party, Obama will likely retaliate and “Americans can expect two more years of confrontation and gridlock,” says William Galston, a senior fellow at the Brookings Institute and former policy advisor to presidents.

That’s a risky strategy. After all, the exit polls showed Americans were tired of Obama, but at least as much so of Republican lawmakers as well. Inertia and gridlock over key issues such as immigration and energy policy could backfire more on candidates who are running for office in 2016 than on Obama, who obviously is not.

Meanwhile, both sides will have to pick a presidential candidate. A poll conducted during the mid-term balloting suggested the Republican electorate is split between Jeb Bush, Rand Paul, Chris Christie and Rick Perry. That list spans the dynasty that backed invasions of Iraq twice,  a libertarian who says American should use military force for defensive purposes only, a governor who vetoed a minimum wage bill, and a Bible-quoting man recently asked to stand trial on felony charges for abuse of power.

Democrats have their own decision to make. Hillary Clinton is a natural leader in early polls and can argue that she is best placed to counter Republican’s recent successful centrist moves. On the other hand, Democratic senators may now be in the minority but their membership will be more liberal than two years ago.