Growth and integration are still at the center of Norwegian politics

The external support guaranteed by Christian Democrats and Liberals proves to be very expensive: the minority government formed by the Conservatives of (“Høyre”) and by populists (“Fremskrittspartiet”) had to change the initial draft of the program to secure the partial support of the two minor parties, for which the original budget has been increased by two billion two hundred million crowns. Support to families, funds for transport, deductions in favor of low-income couples were increased. 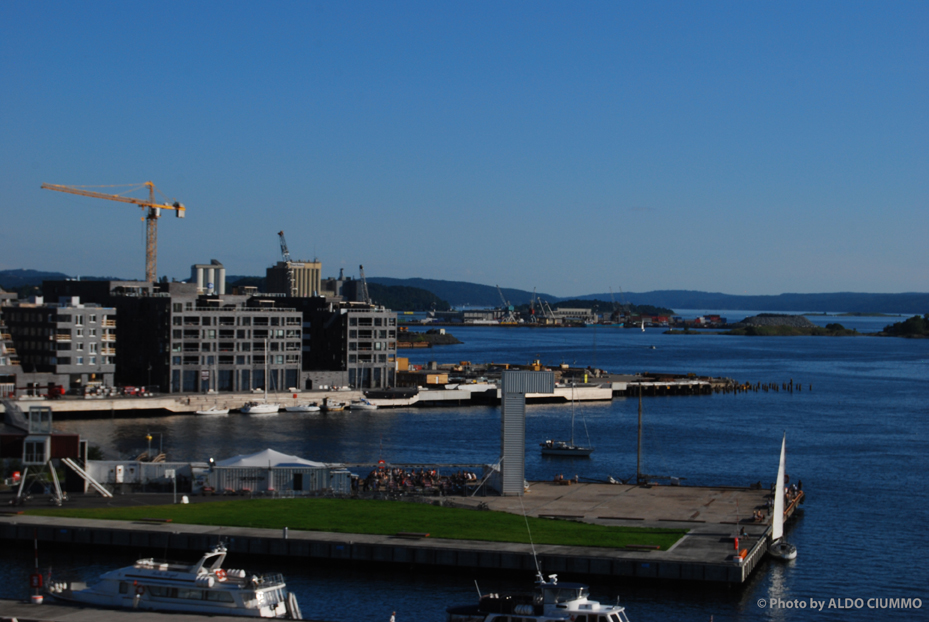 Liberals and Christian Democrats got their way also with regard to acceptance of demands from different social groups:  fishermen will have greater support and innovation in favor of agriculture will be strengthened. Other innovations include introducing more researchers in universities and funds to enhance the school environment where learning takes place. There will be more funding for low-income families (but at the same time assistance funds through external staff that takes care of the children will decrease) the share of overall social benefits will be increased by one percent. The Liberals have obtained funds for foreign children’s integration and there are also good news for sustainable projects and voluntary organizations, who see an increase, albeit slightly, of public funds at their disposal. Taxes on oil and electricity will go up.

Currently in the surveys all political forces – including the Labour Party that (considered as a single list) stayed at the top of the consensus – are growing, with the exception of the populists (Fremskrittspartiet), who have continued to give voters the centrist parties (in the wake of the trend that began after the dramatic events of 2011) and to lose grip because of softening of their proposals, a policy change accepted in order to reach an alliance with Conservatives and with liberal parties.

It became obvious that Norway maintains a constructive approach on integration: in November in Germany, during a meeting with another conservative leader, Angela Merkel,  the new Norwegian Prime Minister Erna Solberg (Høyre), stressed the need to increase employment in Europe, because the Norwegian government promotes an expansive economic policy, but fears the risks of extremism, not just those related to former supporters of the populist party – cut completely out of the new policy of Siv Jensen –  but also those resulting by Islamic radicalism, which has started to cause real concerns even in northern Europe, in a way similar to what happened within the English context .

Erna Solberg said that prevention through security plays a role, but the most important thing is to communicate to citizens, including immigrants, a sense of belonging through employment. For what concerns the populists (Fremskrittspartiet), they have now sidelined anti-immigration characters, which have not been assigned any prominent place, and that (as in the case of Per Sandberg) at the end have left the group.

The Fremskrittspartiet, born as the anti-taxes movement, has never fully shared the more conservative platform that characterized it in the nineties and now the less conservative wing, led by Siv Jensen, took advantage of the decline of consensus following what happened in Utoya in 2011 (tremendous crimes perpetrated by a right-wing extremist) to regain control of the party, placing economic issues at the center of its policy, instead of immigration issues.