Coffee, the second most popular drink in the world 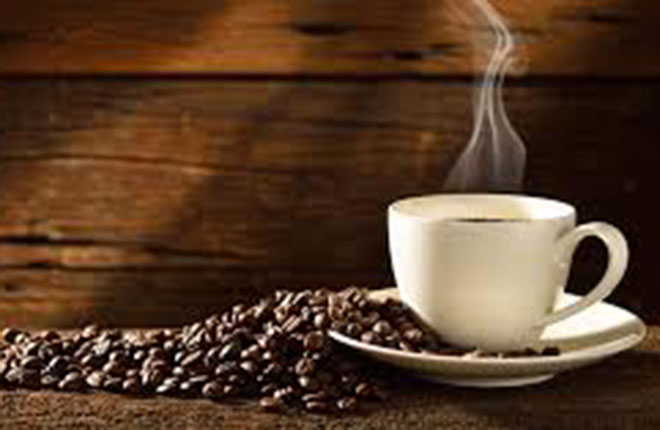 Coffee is the second most consumed beverage in the world after water. Amazing isn’t it?

It seems that its name comes from the Arabic qahwa (“exciting”), then turn to the Turkish “kahve” then became “Italian coffee” or “coffee” in English. Some argue that the perola coffee derives from the word “Caffa”, name of the Ethiopian region where the coffee plant grows wild.

What’s going on in Sri Lanka?

No business as usual for Russia? The international community is divided