From Finland, NATO forces would be able to threaten Russian military infrastructure in the Kola Peninsula and the arctic region, estimated to be one of the most nuclearized regions of the world

Finnish accession to NATO would not only entail the threat of sea blockades in the Baltic Sea. From Finland, NATO forces would be able to threaten Russian military infrastructure in the Kola Peninsula and the arctic region, estimated to be one of the most nuclearized regions of the world.

The bulk of Russian strategic bombers, nuclear weapons and military facilities is located in the Kola Peninsula, however, it is connected to Moscow by a single parallel railroad and road that stretches through 700+ kilometres of forest, very close to the Finnish border. Such an extended supply chain is difficult to defend across such a long stretch of land. In the case of Finnish accession to NATO, this would mean the neutralization of Russian nuclear readiness, as the railroad and road, originally a strategic infrastructural connection, would turn into a choke point for Russian nuclear weaponry deployment if it were to be sabotaged for example.

Also for this reason, Finnish neutrality has been of paramount importance, up until before the war, it has been a guarantee of security to Russian infrastructure, however, Finnish accession to NATO would undermine said guarantee and Russia will have to act accordingly either by reinforcing its infrastructure or by preventing Finnish membership in the military alliance.

Since Finland’s request to become a member of NATO will have to be accepted on a unanimous basis by all member States, this means that actual membership will take a long time before it becomes effective, as it is a process that would have to pass through all political powers of each member of the alliance. In other terms, in the meantime that the accession process is completed, Finland would not be under the protection of article 5 of the alliance. In this scenario, in principle, Russia could launch small-scale attacks without fear of NATO retaliation so as to coerce Finland to withdraw its membership request. However, such a scenario is unforeseeable, in the meantime however, economic measures are more likely, for example, Russia has announced it is going to cut all gas supplies to Finland in may 2022. Considering Finnish dependency on Russian energy, the manoeuvre could entail economic grievances.

Russia’s access to the sea from Saint Petersburg and Kaliningrad 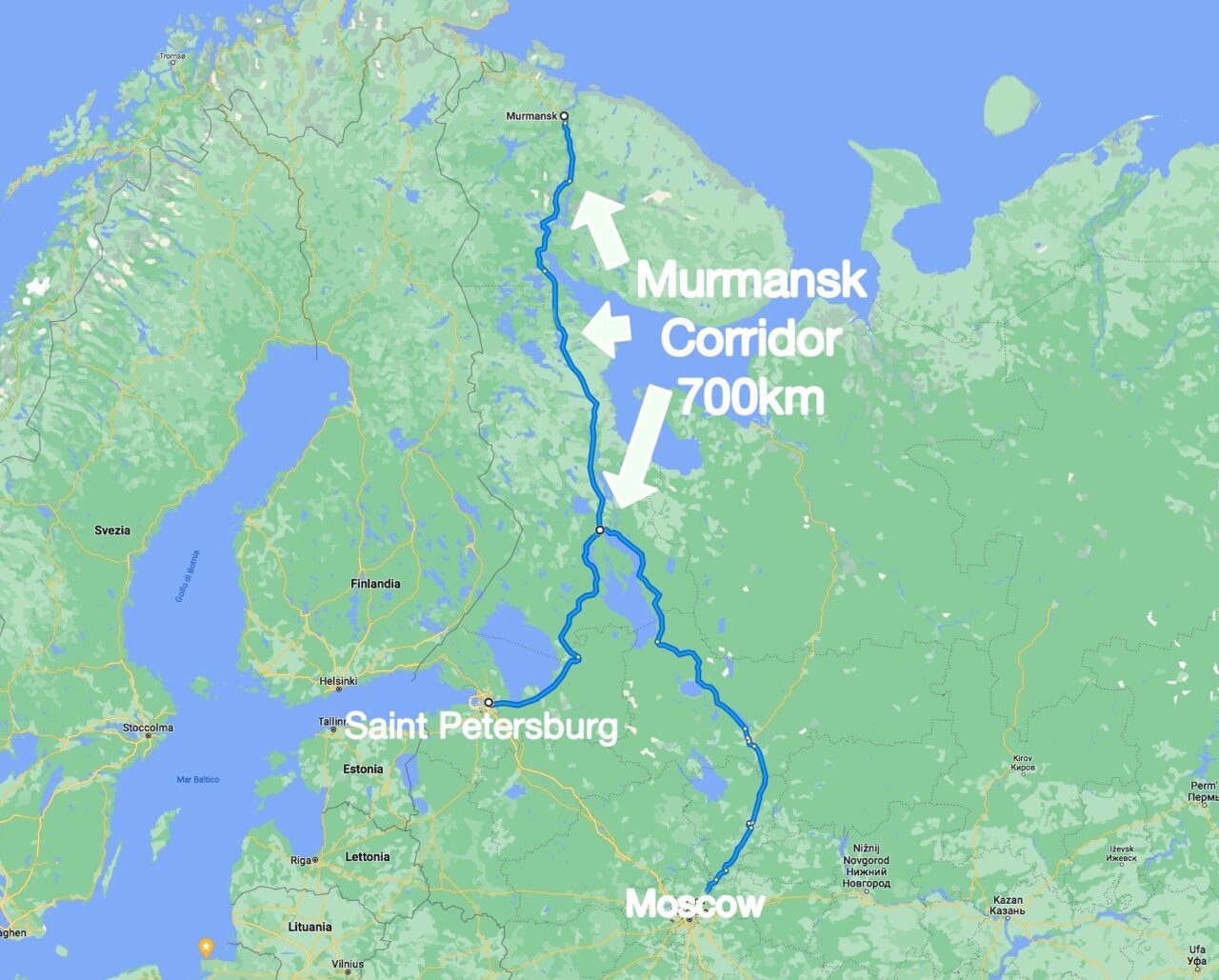 Therefore, Russia could possibly reinforce and expand its military capability and strategic infrastructure in its European exclave of Kaliningrad. The territorial waters surrounding the coast would allow Russia to maintain access to international waters and bypass the blockade/monitoring wall between Finland and Estonia.

However, along with Finnish accession to NATO, also Swedish membership may become a reality. If that were to happen, through the Swedish islands, in particular Gotland, Swedish territorial waters would be able to reach Kaliningrad and the provisions of article 5 of the military alliance would be applied on them. In addition, Swedish accession to NATO could be a pretext to open a large military base in Gotland. In such an event, also Kaliningrad would find itself to have its access to the sea possibly blocked and monitored and Russian geopolitical security would strongly be at risk.

Scandinavian accession would mean the exclusion of Russia’s naval power from European waters, as NATO members would be able to monitor and possibly block all of the straits on Russia’s passage towards international waters.

The strategic endeavour in terms of security holds true especially for Moscow considering that Russia’s large fleet of submarines, which strongly depends on the Black Sea for to access international waters, would not be able to enjoy passage without being detected on NATO sonars. With NATO control over the Baltic, for example with a large base on the Swedish island of Gotland, Moscow’s submarine fleet could be incapacitated as its main strength, stealth, would be neutralized considering that it would be easily spotted by sonars in proximity of navigation routes.